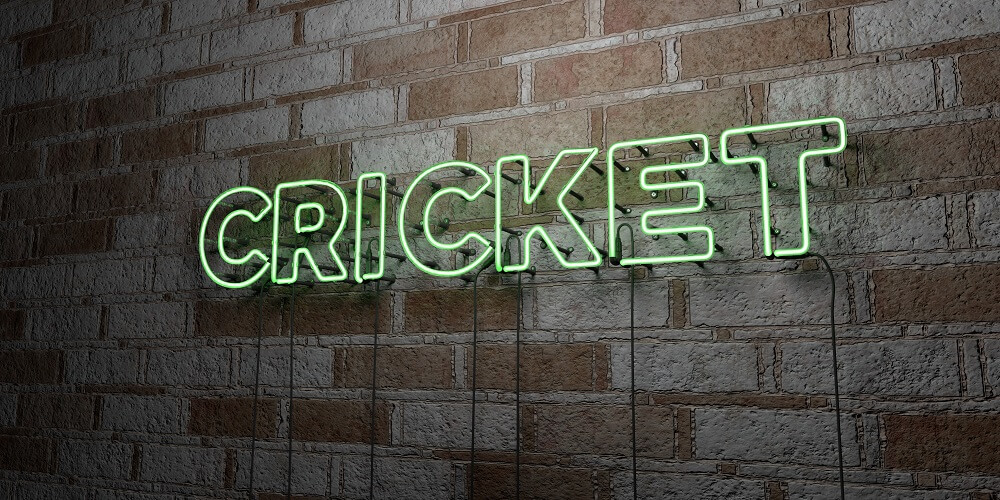 Durham and Derbyshire have been in contrasting forms this season. Moreover, these two sides are at opposite ends of the spectrum on the points table in Group 1.

Durham are soaring high with 73 points and are just three points away behind the top-placed Essex who have played one game more as well. On the other hand, Derbyshire are reeling at the bottom with just 41 points.

It’s been a pretty good turnaround for Durham. They drew their first game before losing to Essex and drawing again against Derbyshire. However, in the last two games, the Scott Borthwick-led side have been dominant and won both of those in commanding fashion. They brushed aside Warwickshire and Worcestershire in clinical fashion. Durham have been pretty solid all-round. The batters have got big runs and as many as four of them average in excess of 40 and a couple of them are almost touching 40. Meanwhile, the bowlers have stood up well too and have delivered consistently.

On the other hand, Derbyshire have had a disappointing season so far. In fact, they are yet to register a win. They have lost two and drawn three. The Wayne Madsen-led side started with three draws and even in those, they could eke out a first innings lead in just one of the games (against Worcestershire). Their last couple of games have been massive defeats as Nottinghamshire and Essex have piled on the misery.

Derbyshire’s batting remains a big cause of concern. They have gone past the 300-run mark only two times in eight completed innings – both of which came in the game against Worcestershire. In fact, their scores in the losses read 105, 159, 146 and 251. The batters have combined to score just one individual hundred so far. Thus, their batting needs to sort their issues big time while the bowlers will be in search of some consistency as well.

Thus, given the current form, Durham will start this game as favourites. They are firing on all cylinders all-round and Derbyshire need to pull up their socks quickly as time is running out.

Durham and Derbyshire have had some closely contested battles in the last few years. Since the start of the 2018 season, Durham have won a couple of encounters while Derbyshire have won one. Meanwhile, three games have ended in a draw. Earlier this season, these two sides played out a draw but it was Durham who called the shots for the large part in that game.