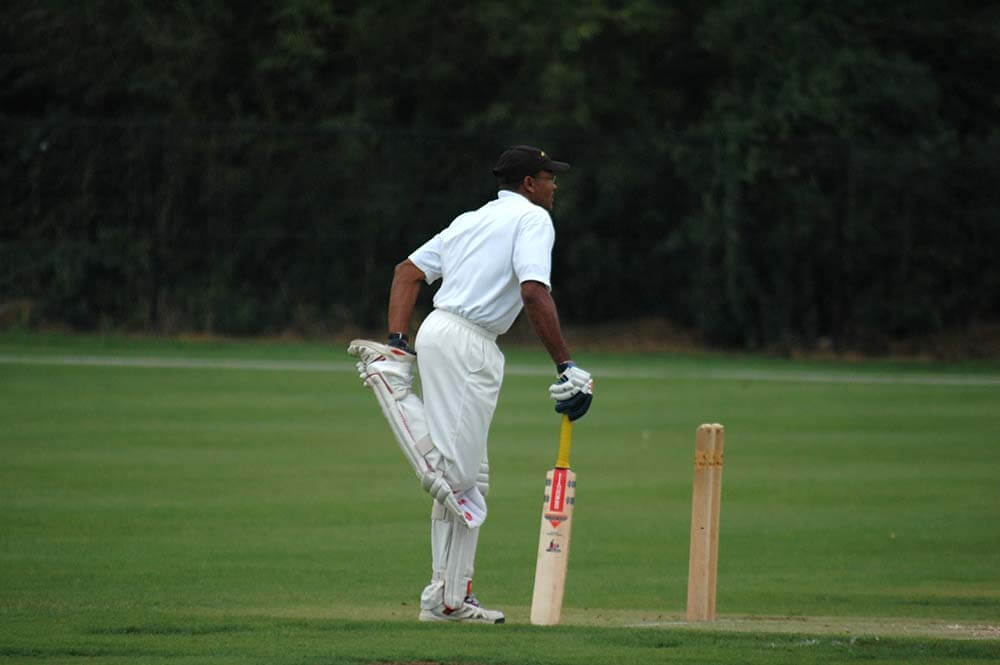 These are two teams at contrasting ends of the spectrum on the North Group points table. One is soaring high and is second while the other is reeling at the bottom of the table.

Durham are the ones that have been splendid and have looked in great form. They have lost just one game so far and it was a 13-run defeat against Nottinghamshire. Apart from that, they have won four games and one game was washed out. Thus, with nine points, Durham are second on the North Group points table and only trail Yorkshire who they are joint on points but because of the net run rate of +1.100, they fall behind.

Meanwhile, Northamptonshire are the only team across both the groups to have not registered a win yet in this 2021 edition of the Vitality T20 Blast. They have lost five out of their six games so far and each of the defeats have been by big margins as well. Be it batting first or chasing, Northamptonshire just haven’t come to the party. They have just one point which is because of the washout against Worcestershire.

Durham are going to be the big time favourites for this game. They have done exceedingly well in this tournament and are in solid form. Moreover, Durham’s all-round game seems a lot better than Northamptonshire’s. In fact, the latter’s struggles have continued and hence, they start well behind the eight-ball.

As far as the betting odds are concerned, Durham will be the overwhelming favourites heading into the contest. They have about the odds of 1.564 to win this encounter. Meanwhile, Northamptonshire may have to create a big upset and have the odds of 2.228 to win this game.

The rivalry between Durham and Northamptonshire has been pretty neck and neck. These two sides have played 18 games in the T20 Blast history and Durham have won eight games while Northamptonshire have returned with seven wins. Three games ended in a no-result.