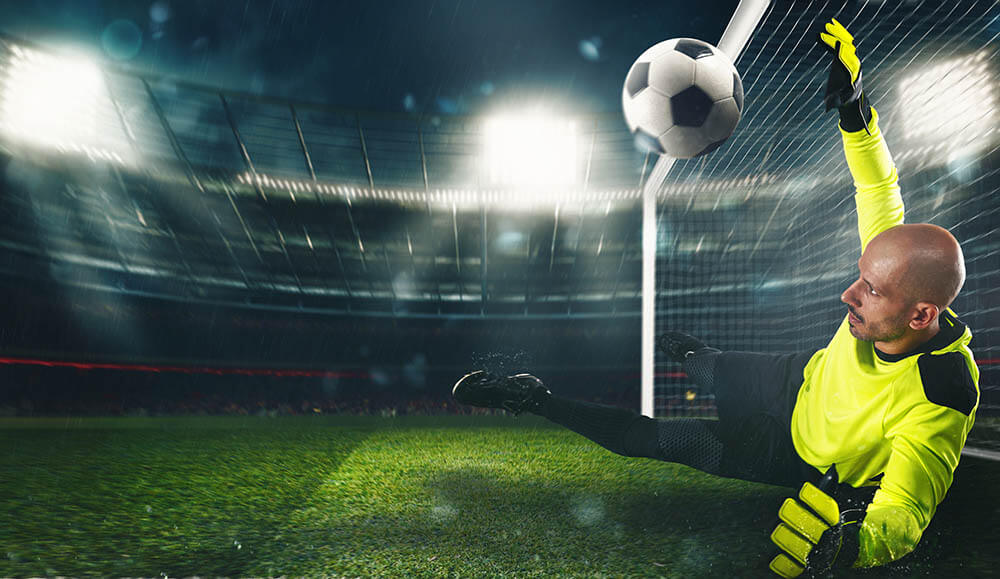 In this article, we discuss odds, predictions and tips for the English Football League (EFL) 2021 matches (March 16-20). We have considered the recent form of the various teams in contention, including their home and away performances, as well as the head-to-head stats, before making predictions about the outcomes.

While the three bottom-placed teams will be relegated to League One, the top two teams will get automatic promotion to the Premier League. After the completion of 35 out of 46 matchweeks, Norwich City are favourites to win the title, 10 points adrift of second-placed Watford. While Norwich are almost assured of promotion to the Premier League in the next season, Watford are likely to face stiff competition for second place from Swansea and Brentford

On Tuesday, 16 March 2021, the EFL Championship fixtures will get underway with five games at 19:00 GMT (India time 00:30 on 17 March): Cardiff City host Stoke City at the Cardiff City Stadium, while Brentford will play on the road at the Pride Park Stadium against Derby County. Luton Town play host to Coventry City at Kenilworth Road. Middlesbrough get a home game at Riverside Stadium against Preston North End and Watford play away at New York Stadium against Rotherham United. At 19:45 (India time 01:15 on 17 March 2021), Bournemouth take on Swansea in a home fixture at Victoria Park.

Cardiff and Stoke have won two matches each and drawn three of the seven games between the sides. Cardiff are currently 8th on the Championship table, two rungs above and 6 points adrift of Stoke. While Cardiff have won 3 of their last 5 games, Stoke have lost 3 of their last five matches.

Based on home advantage and form, we are backing Cardiff to win at 5/4.

Though Brentford are placed 4th on the points table, much above Derby who are in 19th place, neither side have been in great form recently. While Derby have lost 3 of their last 6 games, Brentford have lost 4 of their last 6. The head-to-head stats in the last five games between the sides read 2-1 in Brentford’s favour, with the remaining two games ended in stalemates.

Luton Town are currently 16th on the table, four rungs above Coventry. Both teams have lost 3 of their last 6 games. In the last 9 games between the sides, Coventry have won 4, while Luton have won 2, with the remaining games drawn. Incidentally, the last three matches between Luton and Coventry ended in stalemates.

We back Middlesbrough to win at 11/10

Both teams have won 3 of their last 6 games. While Swansea are in 3rd place on the points table, Bournemouth are 4 rungs below them. Bournemouth enjoy a 10-6 advantage in the h2h comparison in the last 18 games between the teams.

We back Bournemouth to beat Swansea at 5/4.

While table-toppers Norwich City have won all of their last 6 games, Nottingham Forest have lost three of their last six. Norwich have registered a 2-1 h2h advantage over 17th-placed Forest in the last 5 games between the sides. In the latest match on December 12, 2020, Norwich prevailed over Forest, 2-1 at home.

We back Norwich to beat Nottingham Forest at 1/1.

Queens Park Rangers, placed 12th on the points table, have been in good form recently, winning their last two games. By contrast, Millwall, one rung below QPR on the table, have lost two of their last three. QPR have established a clear 3-0 h2h advantage over Millwall in the last 5 games between the sides.

Wycombe Wanderers (currently 24th on the table) have lost four games in a row, while Barnsley (6th place) have won five on the trot. Barnsley have won 2 and lost 1 of the 3 games they have played against Wycombe.

You can back Barnsley to beat Wycombe at 4/5.

Judging by the current form, we back Reading to win at 7/5.

We back Sheffield Wednesday to win at 29/20.

While Wycombe are at the bottom of the points table, Coventry are not much better placed, just 4 rungs above, in 20th position. Coventry have lost just one of their last three games, while Wycombe have lost 4 on the trot. The h2h comparison between the sides is an overwhelming 9-0 in Coventry’s favour. In their last meeting, Coventry won 2-1 away at Wycombe.

We back Middlesbrough to beat Millwall on 20 March.

We back Norwich to win on 20 March.

Preston North End are placed 15th on the points table, just one rung above Luton Town who are in 16th position. Both teams have lost 3 of their respective last 6 games in the whole competition. In 4 games between the sides, Preston have established a 2-1 h2h advantage over Luton. However, Luton won the last meeting, 3-0 at home on 12 December 2020.

We back Preston to win their home game against Luton on 20 March.

We back Reading to beat QPR on 20 March.

While 10th-placed Stoke have won their last two games, 18th-placed Derby have lost their last two. While Derby have established an 8-7 h2h advantage in the last 19 games between the sides, we believe that Stoke will turn their home advantage to good effect.

We back Stoke City to beat Derby County on 20 March.

We back Watford to beat Birmingham City on 20 March.

We back Swansea to win on 20 March.

While the recent form is a good indication, home teams traditionally enjoy an advantage over visitors. We have factored the above assumption in our predictions, except where there is a huge gap between the sides, in terms of quality. Thus, in the game between Nottingham City and Norwich, we have predicted victory for the visitors, Norwich, who are currently leading the points table, while Nottingham Forest are 16 places below them. Similarly, we expect Reading in 5th place to beat Birmingham City in 21st position on the points table, although Birmingham have home advantage. We also expect 6th-placed Barnsley to win on the road against bottom team Wycombe Wanderers.

However, in many cases, we have given precedence to form. For instance, in the match between Bristol City and Rotherham, we have considered recent form as the guiding factor. Though Bristol City are the home side, and Rotherham are several rungs below Bristol on the table, we expect Rotherham to beat Bristol City on 20 March, especially as Rotherham have enjoyed an h2h advantage over Bristol in 13 past matches. In another similar instance, we have backed Middlesbrough to beat Millwall, although Millwall are the hosts and are higher placed on the points table. In the match between Brentford and Derby County, we do not expect Derby to win despite their home advantage. However, although Brentford are placed far above Derby on the points table, we believe they are not in sufficiently good form to convert their superior class into victory. Thus, we have predicted that the game between the sides will end in a stalemate.