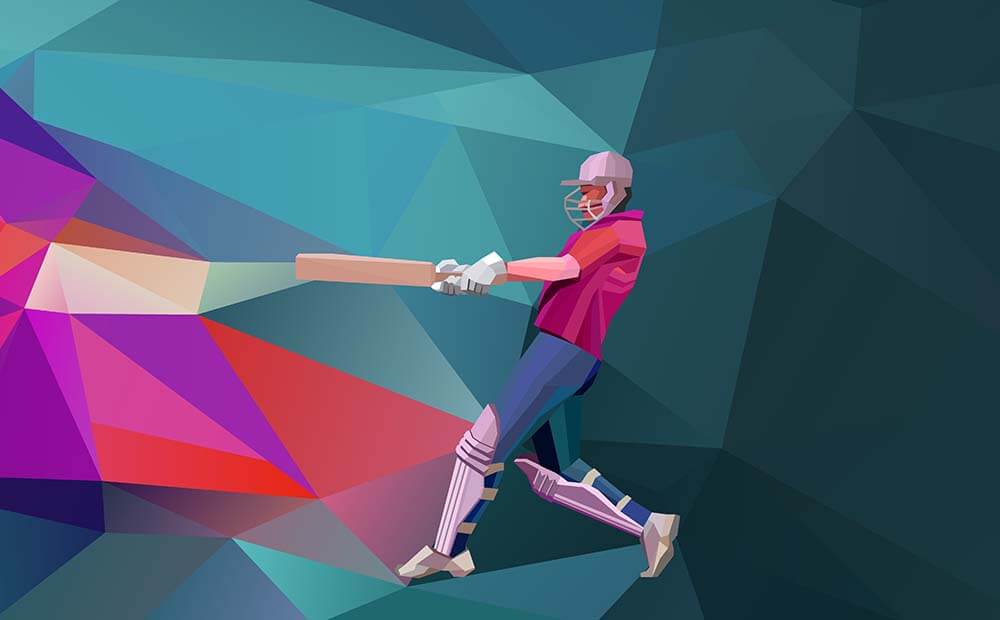 After being thrashed 0-3 in the ODI series against a second-string England side, Pakistan bounced back strongly to win the first T20I and take the series lead. It was a run-fest and Pakistan managed to hold their nerve to get over the line.

Pakistan couldn’t get past 200 in two out of the three ODIs but in the first T20I, they went berserk as they racked up 232/6 which is their highest ever score in the history of T20I cricket. The top five looked in blazing form. The openers set it up with huge scores as Mohammad Rizwan and Babar Azam continued their rich vein of form in T20 cricket. Meanwhile, the middle-order didn’t disappoint as they continued to blast away. Shaheen Afridi rocked England upfront with some early wickets in the powerplay and despite Liam Livingstone’s blistering ton, Pakistan managed to hold their nerve with the ball to pull off a 31-run win.

England had a few of their regular batsmen return to the T20I fold after being in isolation for the 50-over format. That didn’t really make a difference as the top stars faltered and couldn’t really set the stage on fire in their chase of 233. It was only Liam Livingstone’s manic 103 off 43 balls that kept England in the hunt. The bowlers were inconsistent as well. However, England are a team that is known to bounce back and don’t lose too many games on the bounce. In fact, their T20I form has been top-notch in the last three years. Since August 2018, Eoin Morgan and co have lost just one bilateral T20I series and that was against India earlier this year (2-3).

Hence, expect England to come back really hard and it won’t be a surprise if they bounce back to win this three-match T20I series 2-1. Moreover, Pakistan have never registered a T20I series win against England in a series which involved more than one game. Hence, Pakistan will be eyeing to correct that record.

Pakistan may have recorded a win in the first T20I but it is England who are well ahead as far as the head-to-head record is concerned. They have won 12 T20I games while Pakistan have won just six. However, Pakistan’s record in England in T20Is is much better. They have recorded four wins against England in England while the latter have five wins in England. Meanwhile, these two teams have never faced each other in a T20I in Pakistan. In neutral venues (UAE and T20 World Cups), England have a 7-2 record against Pakistan.