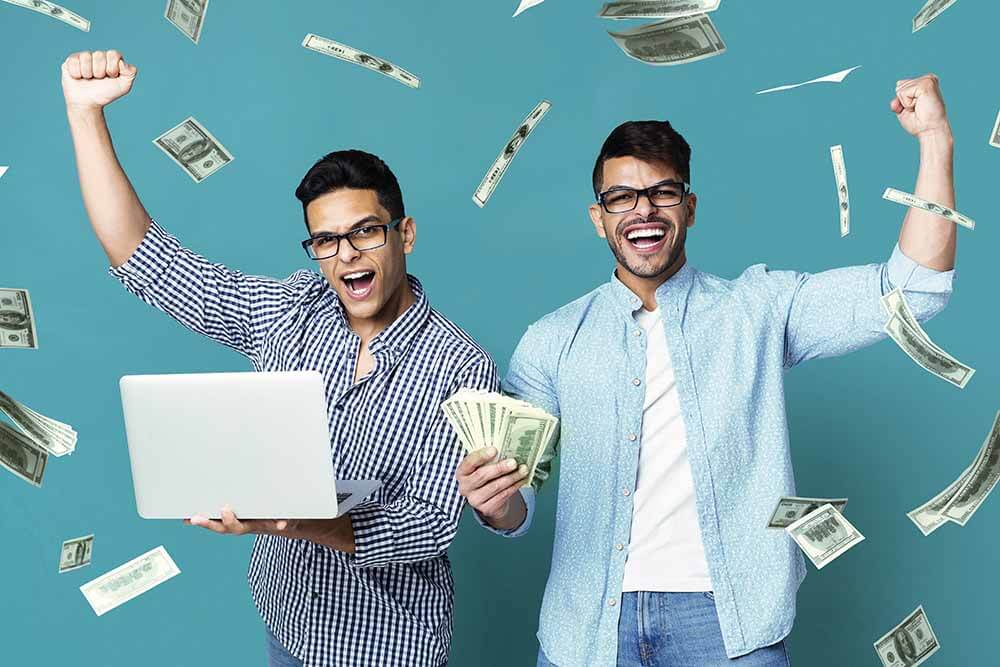 In this article, we present our England vs South Africa T20I match prediction for the first game of a series scheduled for 27 November 2020 during England’s tour of South Africa. The South African government has exempted the England team from post-pandemic travel restrictions in place, to allow the England team to play three T20Is and three ODIs in November and December. The teams will play two of those matches in Paarl and four in Cape Town, including the match on 27 November which will be played at Newlands Cricket Ground.

Based on performances earlier this year as well as in the IPL 2020, the likely XIs will be:

South Africa would be pleased with the form displayed by Quinton de Kock, A Nortje and Kagiso Rabada in the IPL. Du Plessis also had a couple of good innings. However, overall, England players had more to show in the competition held in the UAE. While Ben Stokes showed signs of regaining his best form, Sam Curran performed consistently with bat and ball alike. Bairstow, Buttler, Morgan and Jordan, while not being spectacular, have had a few moments to cherish.

While South Africa last played an international game in March 2020, England were involved in a home series against Australia as recently as September 2020. Before that, Eoin Morgan’s wards played in series against West Indies, Ireland and Pakistan. Also, a larger number of England players have appeared in the latest IPL held in Sharjah, Dubai and Abu Dhabi. While the bowling squads of the sides are comparable in terms of variety and form, England has a more solid looking batting lineup.

With the World T20 looming in 2021, there is enough incentive for both teams to select their respective best elevens. Based on the team combinations and form displayed by players of both sides, we think England enjoy an edge, however a slight one, over South Africa.

The head-to-head record between the sides is fairly even (see the adjoining chart from bigbashboard.com. )

In the first T20I between South Africa and England on 27 November, we predict that England will win the match. Here are our cricket betting tips that favour England to beat Pakistan on 27 November 2020: