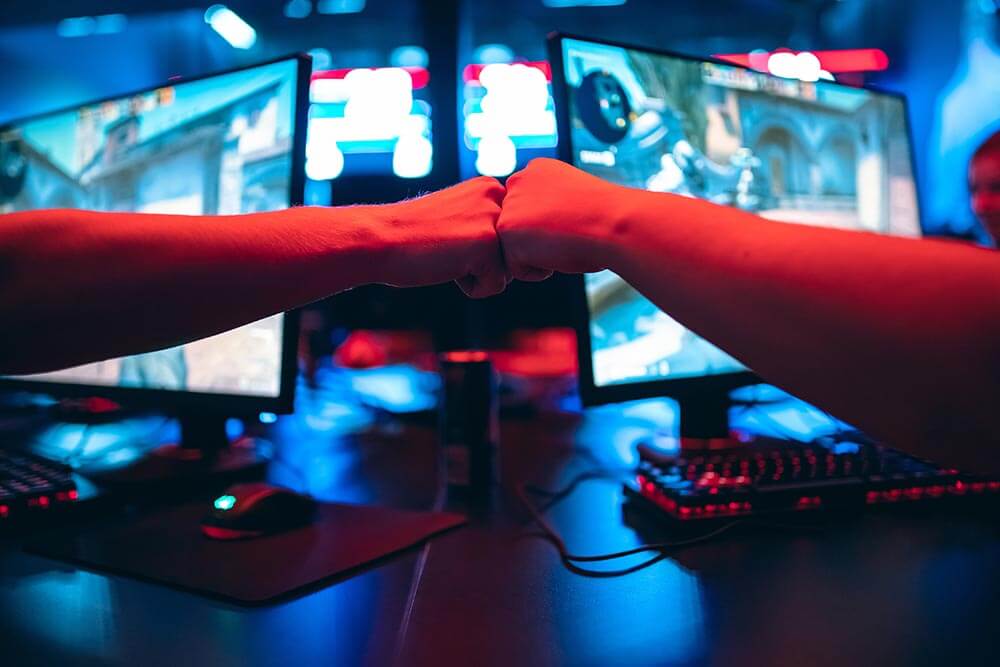 Epic League is an online tournament organised by Epic Esports Events. Ten teams from Europe, Asia, South America and the Commonwealth Independent States compete for the total prize pool of $500,000. The league is currently taking place. It started on 11 November 2020  and is slated to end on 13 December 2020. Keep on reading to know more about the teams, learn how they qualified and find out what teams to bet on. Bet at 4rabet for the best odds.

Ten teams participate in EPIC League Division 1 with eight teams specially invited to the tournament and the remaining two teams coming from a closed qualifier. The selected teams for the tournament are:

The top four teams in the league are Vikin.gg, Natus Vincere, Team Nigma and Virtus.pro. Vikin.gg have come first in seven leagues held this year. No doubt, they are a strong in-form team which is apparent judging by their performance in EPIC League Division 1 so far. Natus Vincere have not been active for a couple of years. They came second in the ESL One Germany 2020, the only league they participated in this year.

Team Nigma have ended first in some of the leagues they have taken part in this year, three if to be precise. So far, they are showing that they’ve got what it takes to be in the EPIC league. Virtus.pro were last active in 2018 and for this league, new team members, who have been doing their best so far, were recruited.

Team Secret, which is 5th on the league table, has a track record of coming first in other leagues like OMEGA League and DreamLeague earlier this year. We expect them to make it to the current league’s top 3. Red Bull’s OG, who came second in OMEGA League, are not keeping up with their records.

Just Error and Mudgolems were directly invited to the closed qualifiers and made it to EPIC League Division 1 by being the top two teams in the qualifiers. Mudgolems do not have a great history, but with winning the qualifiers and getting into this league, they’ve proved to be doing their best.

Alliance were inactive for a few years before coming first at 2019 Dream League season 12, which appears to be their first international competition this year. Generally speaking, they have not been doing that great. Team Liquid came first at ESL One Germany and we expected them to bring the same energy into the EPIC League, but they have not been performing well at all, stuck at the bottom of the table.

Different teams from different parts of the world are competing for the league’s grand prize. Some teams are holding on to their past reputation and doing even better, while the others haven’t really impressed anyone much. Place your bets on your favourite teams at 4rabet.com and enjoy watching the games.