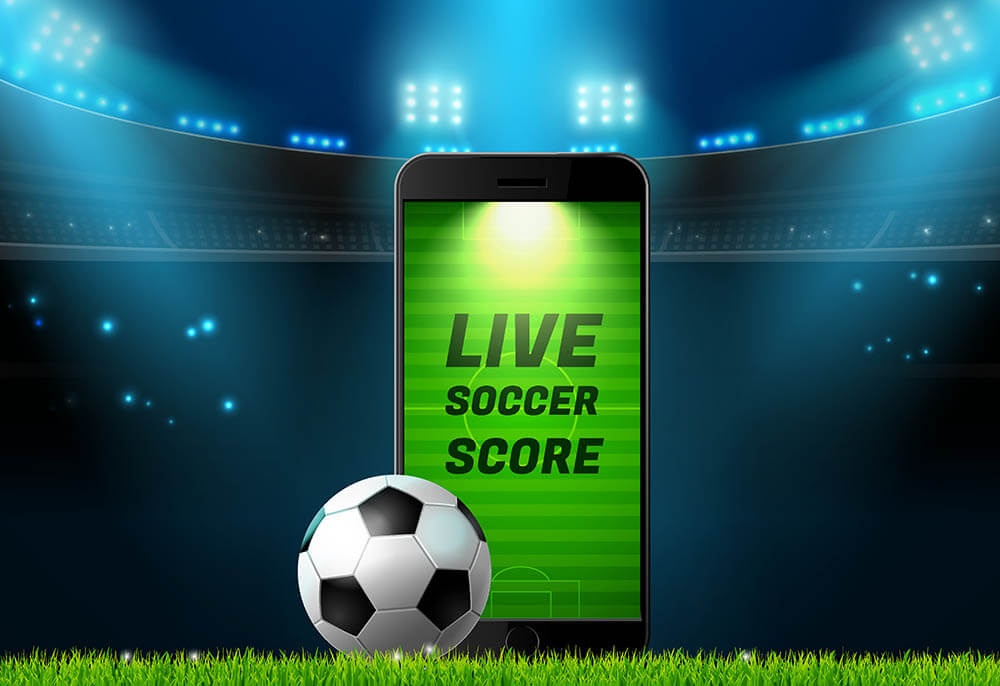 Having spent approximately £231 million on transfers in the previous summer, expectations have been mounting on Chelsea manager Frank Lampard. The young guards roped in by the Blues, including Kai Havertz and Timo Werner, have embarked on their journey to prove their worth at Stamford Bridge following hefty transfers. The Blues led by Hakim Ziyech and Werner led the lines in their victory against Burnley in the previous game of the competition and look to maintain the momentum when they take on Sheffield United on Saturday.

Chelsea arrive into the game at the back of a win against Burnley and are placed seventh in the Premier League table with 12 points to their credit. Lampard has a solid understanding of his team and the major hurdle seems to be in defense, where goals have been conceded by poor marking. The Blues have suffered just one defeat against defending Premier League champions Liverpool on Matchday 2 of the competition and are considered one of the teams to watch out for this time around.

Meanwhile, Sheffield United have struggled for fine form since the start of the current campaign. Chris Wilder saw his side concede once against Manchester City at their home turf in the previous game but scored none. With the 19th place in the league table, the Blades are keen on ending their winless drought when they travel to Stamford Bridge.

Chelsea have some major injury concerns ahead of the home game. Billy Gilmour is out with a knee injury, while the availability of Christian Pulisic is doubtful. Kai Havertz tested positive for the novel coronavirus ahead of his side’s Champions League game against Rennes. He is expected to return only after the international break. Besides, Kepa Arrizabalaga’s presence in the game is also doubtful.

Sheffield United have lesser injury-related problems than the hosts. Wilder will be without Jack O’Connell who sustained a knee injury and will miss out on the entire season. Besides, John Fleck and Lys Mousset are unavailable for the manager ahead of the crucial Premier League fixture.

Chelsea are on an unbeaten run in the last seven games. However, the odds appear to have favoured Sheffield United in the past. The two sides have come up against each other twice in the Premier League the previous season, with the Blades managing one victory in July this year, thrashing the Blues 3-0. While one game ended in a thrilling 3-3 draw.

Chelsea’s recent run of form suggests an edge for Lampard against Sheffield on Saturday and they are the likely favourites to win the game. With seven wins on the trot, they are expected to notch up another one and make it eight straight wins. Despite the recent record going against them, the more settled side is Chelsea and they are favourites to win this one.