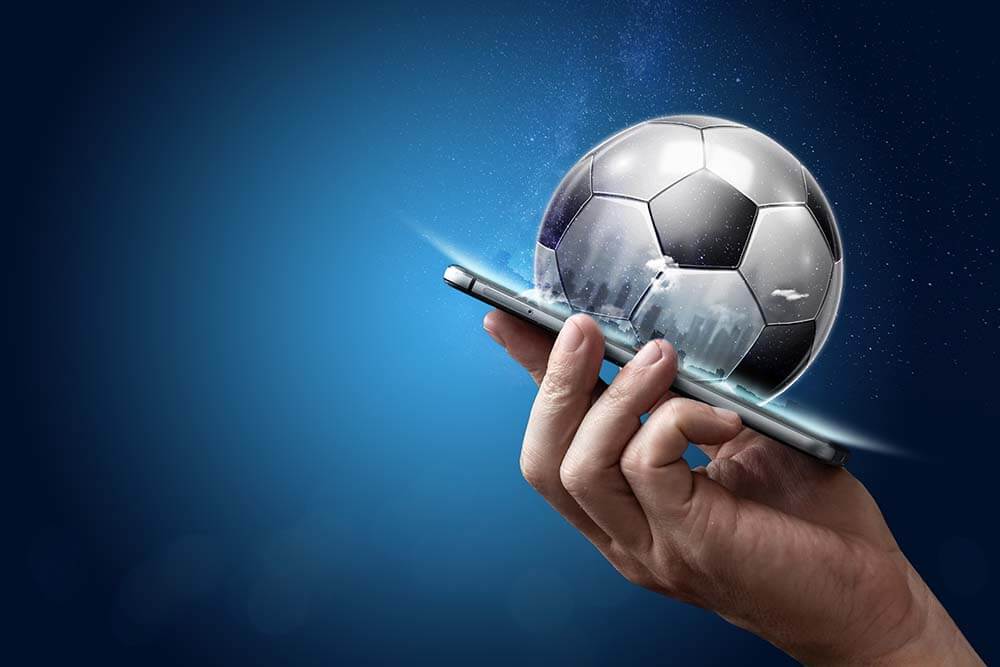 In this article, we preview Everton vs Arsenal, the English Premier League match scheduled to be played at Goodison Park, on 19 December 2020. After 12 match-weeks, Everton are in 8th place on the league table, while Arsenal are languishing 7 rungs below them, in 15th place.

Everton earned their first clean sheet of the season against Chelsea in match week 12, thanks to a change in defensive formation effected by Carlo Ancelotti who resorted to a traditional 4-3-2-1, after a poor defensive record resulted from the 3-4-3 previously favoured. Midfielders Allan and Doucouré benefited the most; while Allan helped to screen the four at the back, Doucouré was free to make counterattacking runs.

Calvert-Lewin has been the standout player for Everton this season. It was his impact on the goal that earned them a penalty that Gylfi Sigurdsson converted to put the Toffees ahead midway through the first half against Chelsea before a home crowd of 2000 in match-week 12. The spot kick resulted after Calvert-Lewin headed a long ball from Jordan Pickford into space, attracting a late tackle by Mendy.

A lot happened in Arsenal’s match against Burnley in match week 12 but none of it in the Gunners’ favour. Granit Xhaka was sent off on 56 minutes and Aubameyang scored an own goal on 73 minutes. Burnley hung on gamely to take three points away from the game, consigning Arsenal to four successive losses for the first time in 61 years.

Despite holding 60% possession, Gunners failed to create chances, and missed the ones that came their way. For instance, Alexandre Lacazette who had only Nick Pope to beat shot straight at the Burnley keeper.

In a reflection of Everton’s better showing this season than former Premier League champions Arsenal, bookies favour Everton to win on Saturday and are offering odds of 31/21 on the Toffees. Arsenal are underdogs at 2/1, while a draw is considered the least likely result at 13/5.

The head-to-head record in the chart below reveals a 101-57 historical advantage for Arsenal, in 201 matches between the sides. The last time the sides met in the Premier League in February 2020, Arsenal won 3-2 in front of their home crowd at the Emirates Stadium.

We predict that Everton will beat Arsenal 2-0.

For a team lacking in goals and creativity, Arsenal had a great opportunity against Burnley. But Xhaka’s sending off was the logical culmination of the frustration building up among Mikel Arteta’s wards as they can see no end to the downward spiral. That spiral appears unlikely to end at least against Everton whose newfound cohesion in the back augurs well for the Toffees after they held the table leaders, Spurs, to a draw in game week 12.