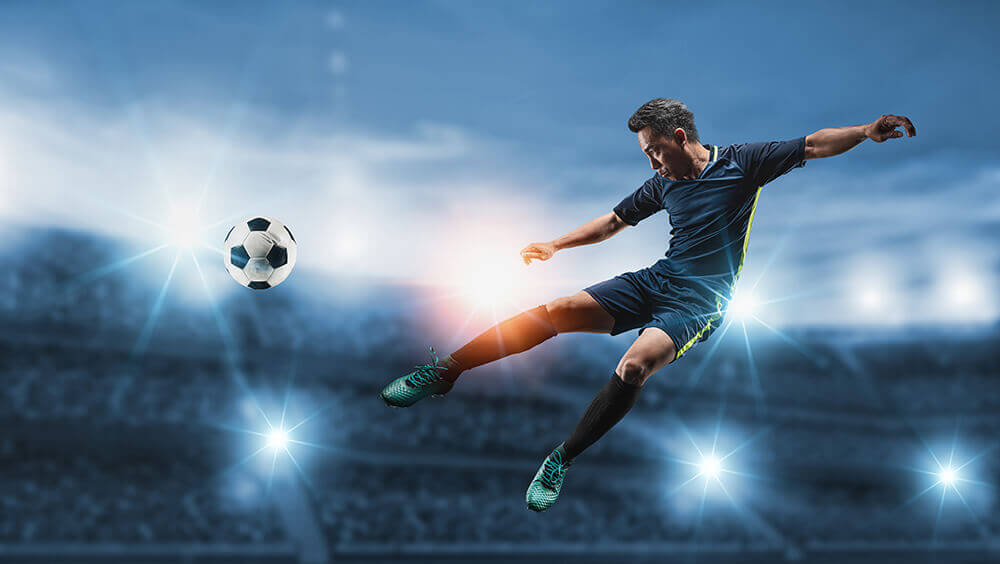 Premier League heavyweights Chelsea have been in top form since the start of the current season. Frank Lampard’s enforcements in the previous summer have proven to be decisive in the Blues Premier League as well as Champions League heroics. The Stamford Bridge outfit look to continue their fine run of form when they square off against Carlo Ancelotti’s Everton in the Premier League, a side which got on to a cruising start but stumbled later.

Chelsea were held on to an embarrassing draw by Krasnodar midweek in the Champions League. Jorginho opened the scoring from the spot at home, but the Blues’ lead lasted four minutes when Remy Cabella equalised. Meanwhile, Lampard’s men humiliated promoted side Leeds United in the previous Premier League clash.

Olivier Giroud, who has been in scintillating form for Lampard, bagged the equaliser after Leeds star Patrick Bamford opened the scoring as early as the 4th minute. Besides, the likes of Kurt Zouma and Christian Pulisic also scored for the home side. The Stamford Bridge outfit, who have been keen on clinching the Premier League title for the past couple of seasons, sit third in the table, with 22 points in 11 games. They trail to league leaders Tottenham Hotspur by two points.

On the other hand, Everton got off to a magnificent start in the Premier League to the point of leading the charts during the initial matchdays. But Ancelotti’s men have stumbled in the fixtures that followed, slipping down to the ninth spot in the Premier League standings. The Toffees were held to a 1-1 draw by Burnley in the previous clash.

Everton have some major injury concerns as they host the Blues at the Goodison Park. Fabian Delph is recovering from a hamstring injury and will be available by the turn of the year. Besides, Jean-Philippe Gbamin, Lucas Digne, Robin Olsen and Seamus Coleman will also miss the clash.

Lampard has fewer injury concerns than Ancelotti. The manager will have to cope with the absence of Callum Hudson-Odoi and Hakim Ziyech, both of whom are likely to return by the end of the month.

Chelsea have been unbeaten in the previous 12 games across all competitions, which suggests an upper hand for Lampard’s men at the Goodison Park. They are the favourites to win the clash against a disgruntled Everton side.

The head-to head-stats of the two teams from the previous 25 games suggest that Chelsea are the dominant side in the clash with 12 victories to their credit. On the other hand, the Toffees have racked up seven wins, while six games ended in a draw.