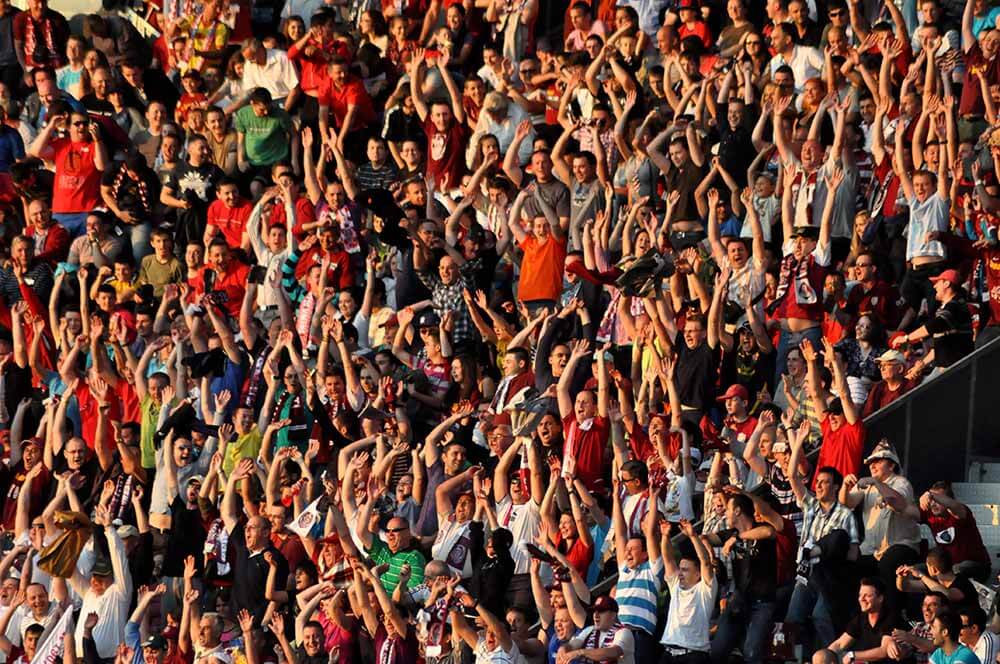 Everton has been excellent away from home this season and is in 6th position currently. On the other hand, Leicester City, who have been somewhat written off as underdogs, have only recently reemerged in one of the top spots on the table, they are 3rd position in the English Premier League.

The Toffees we’re able to snatch three points on the road against Wolves despite being without major playmaker Dominic Calvert-Lewin due to injury. The Everton side made a statement early enough in the game through Alex Iwobi, who calmly converted Lucas Digne’s assist to put Everton forward. Wolves wasted no time making things even when Ruben Neves slammed home from a faulty Everton corner clearance.

The scores remained like that until the second half when substitute Andrea Gomes found Michael Keane’s head to score a tie-breaker for the Merseyside Blues. Ancelotti’s boys held onto their win despite fierce pressure from the Wolves and were rewarded handsomely with three points at the end of the game to show for it.

Everton so far has been average in their performance, but they seem to be slowly developing some form of consistency with the results coming in.

On the Everton team, Fabian Delph and Calvert-Lewin are still injured, while Aboulaye Dacore is facing a one-match suspension. Leicester City was responsible for inflicting a heavy blow on an already frustrated Chelsea team on Wednesday. The foxes were nothing short of clinical and tactical in the game against Frank Lampard’s boys. An early goal from midfielder Wilfred Ndidi and another from James Maddison before halftime bagged and handed the three points to Brendan Rodgers, shooting them up to the top of the league immediately. The emphatic win at the King Power stadium sent a clear message to all in the league that the Foxes are capable title contenders. The tactics employed exploited all their opponents’ weak points and gave them the win despite a few attempts by the blues to get one in.

Based on the current form of the teams, we predict that the game will end 2-1 in favour of Leicester city. It will be a pretty exciting game as both sides will bring their best, but the outcome will favour the Foxes.

The game is one you should watch as it is guaranteed to keep you on the edge of your seat. What would even make it more thrilling is betting on the game. You will find the best odds for this game with us on 4rabet. Finally, always remember to bet responsibly.