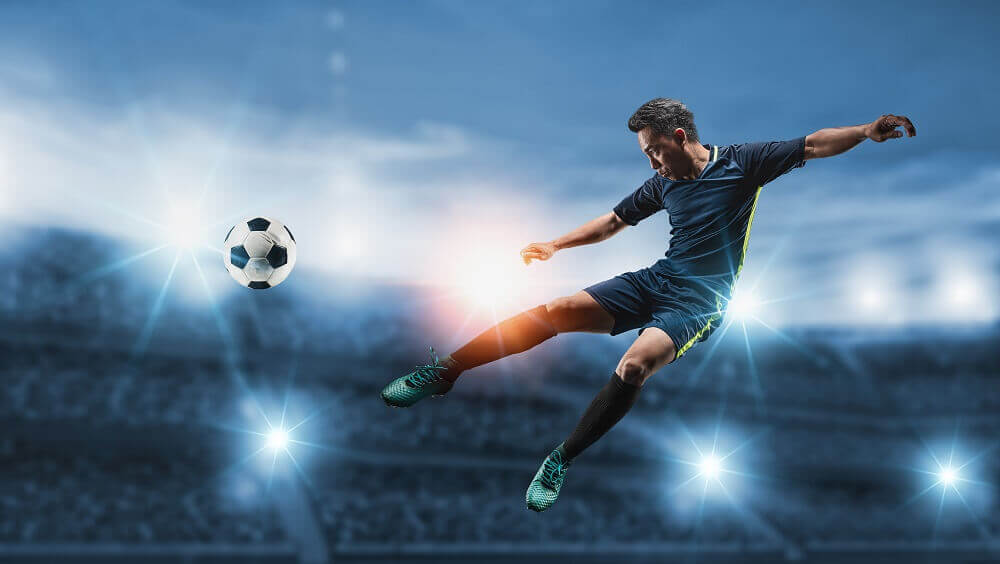 With the business end of the season pretty much here, both Everton and Tottenham will be doing all they can to fire themselves into European football contention coming in May.

Neither side has been able to demonstrate the consistency needed to compete for a top 4 place this term but with the top 6 easily attainable for both sides, this should be an excellent game.

It has been a rollercoaster of a season for Everton, who find themselves in 8th with only 9 games to play.

They have picked up some superb results, particularly on the road, but their recent home form has been a huge cause for concern.

Jordan Pickford has been an injury doubt in goal for Everton and Robin Olsen has yet to convince in the England Number 1’s absence.

Michael Keane and Ben Godfrey have been the most consistent performers defensively this season while Lucas Digne provides quality from the left-back position.

Allan and Gylfi Sigurdsson will be the pillars in a fluid midfield, with Richarlison ahead of them carrying a goal threat.

Dominic Calvert-Lewin has been banging the goals in this term and how he would love to add to his tally of 14 for the season.

Tottenham have endured a relatively poor season under the stewardship of Jose Mourinho and they will be looking to get things back on track here.

Having been well beaten by Manchester United last time out, Spurs look to be competing for a Europa League place next season and only have the Carabao Cup final against Manchester City on the horizon.

Hugo Lloris continues to be one of the league’s most consistent goalkeepers, while young Welsh defender Joe Rodon has impressed in recent weeks, along with Spanish full-back Sergio Reguillon.

Pierre Emile-Holjberg has provided some much-needed steel to the Tottenham midfield, while Son Heung-min is one of the league’s best at tormenting defences.

Harry Kane needs no introduction for Spurs and with 32 goal involvements this term, he is leading the charts for both Premier League goals and assists.

The Toffees were way too good for Spurs on the opening day of the season and while both sides have fluctuated since then, there doesn’t seem to be a huge amount between them.

Both sides have plenty to play for and this is notoriously a decent encounter, with an entertaining draw looking the most likely outcome.