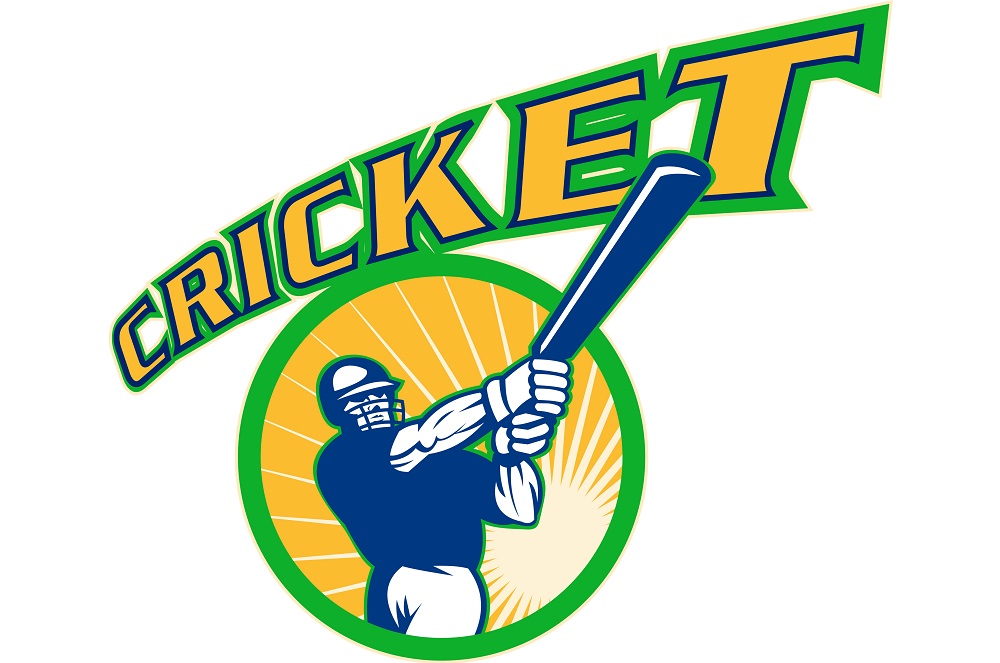 In this article, we look at the record for the fastest 50 wickets in Test matches. The record is credited to former Australian fast bowler Charles Turner who played between 1887 and 1895. He achieved the feat in 6 Test matches, breaking the previous record of 7 matches set by Englishman Tom Richardson. The record has never been equalled since.

Australian Charles Turner, a right-arm medium fast bowler, played his first Test match on 28 January 1987. He set the record for the fastest 50 wickets in Test cricket on 20 March 1988 versus England in Manchester. It was only his 6th Test. Turner took 6/15 I the first innings of his debut Test match versus England in Sydney. Turner followed it up with figures of 2/53, in the second outing. In the next match of the series at the same venue, the fast bowler returned figures of 5/41 and 4/52. Turner played his third match a year later in February 1888, once again in Sydney. This time around, he took 5/44 and 7/43. Six months later, Turner went on the tour of England with the Australian squad. In the first match of a three-Test series at Lord’s, he took 5/27 and 5/36. In the next match at the Oval, he grabbed 6/112 in the only innings that England played. He followed it up with returns of 5/86 in Manchester to become the fastest to 50 Test wickets, a record that is yet to be equalled. In all, Turner played 17 Test matches until his retirement in 1895, taking 101 wickets at 16.93, with best bowling figures of 7/43.

South Africa’s right-arm fast bowling all-rounder Vernon Philander played his first Test match on 9 November 2011 versus Australia in Cape Town. He returned figures of 3/63 and 5/15 and followed it up with figures of 1/47 and 5/70 in Johannesburg. Sri Lanka toured South Africa in December 2011. Philander took 5/53 and 5/49 versus in Centurion and continued in his prolific wicket-taking ways with returns of 3/46 and 3/54 in Cape Town. In March 2012, South Africa toured New Zealand. In the first Test at Dunedin, Philander took 4/72, and 1/29. He followed up that performance with figures of 4/70 and 6/44 in Hamilton. In the next Test in Wellington, he took 6/81, in the first outing to get to the 50-wicket mark. Philander retired from Test cricket in 2020 but not before he had grabbed 224 at 22.32 in 64 matches, including best bowling figures of 6/21.

Australia’s fast-medium bowler Frederick Spofforth played his first Test match on 31 March 1877 versus England in Melbourne. He took 3/67 and 1/44 in that game. He had to wait for nearly two years until January 1879 to play in his next match against the same rivals at the same venue. In that match, Spofforth returned figures of 6/48 and 7/62. Three years later, in March 1882, Spofforth played his third Test match, once again versus England in Melbourne. This time around, he had bowling figures of 1/92 and 0/36. Five months later, in August 1882, on the tour of England with the Australian squad, in the third match of a series at the Oval, Spofforth took 7/46 and 7/44. Later that year in December 1882 in Melbourne, the bowler returned figures of 1/56 and 3/55. He went wicketless in the next match in Jan 1883 in Melbourne but was once again amongst the wickets in Sydney where he took 4/73 and 7/44. In the last match of the series in Sydney in February, Spofforth got to 50 Test wickets, returning figures of 1/56 and 2/57. By the time he retired in 1887, the new ball bowler had played 18 matches to take 94 wickets at 18.41, with best bowling figures of 7/44.