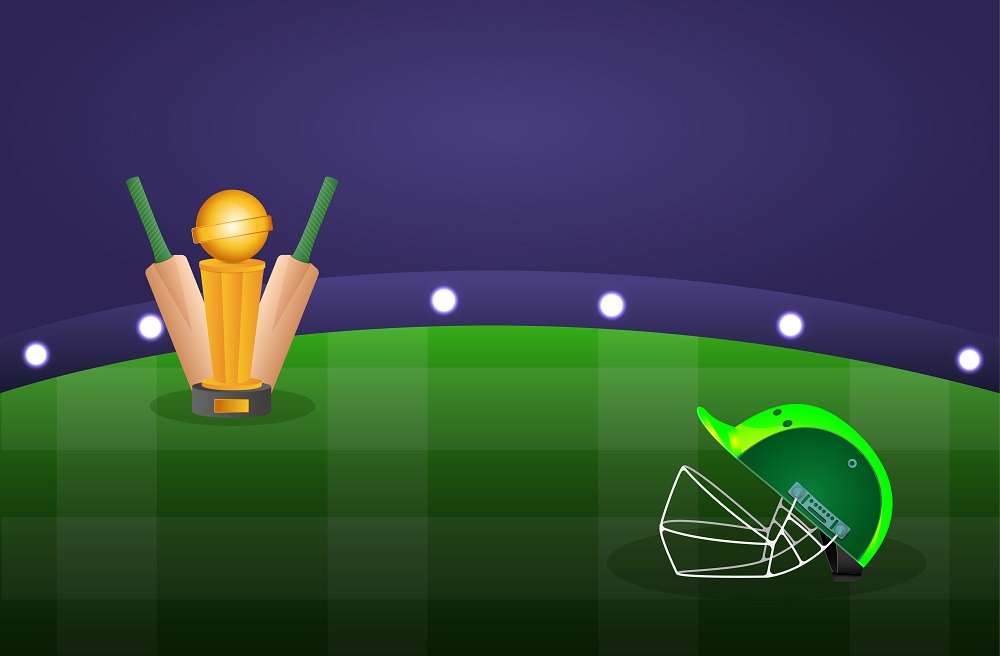 It’s remarkable how Steve Smith has turned his career around. From being a leg-spinner who can bat to one of the best Test batters of this generation, Smith’s career has just turned upside down. His first 1000 runs in Test cricket came in 32 innings but since then, he’s picked up the pace and has raced past some of the all-time greats as well. It was in his 126th innings in Test cricket that Smith went past 7000 runs which made him the fastest to this mark. The game was his 70th Test match which was played against Pakistan at the Adelaide Oval in November 2019 when Smith broke Wally Hammond’s 73-year-old record.

Wally Hammond played first-class cricket for more than three decades and he featured in a staggering 634 first-class games. He smashed 50,551 runs and averaged a jaw-dropping 56.10 even after the mountain of games that he played. He accumulated hundreds for fun and had 167 in total at the first-class level and that to go along with 185 half-centuries. As far as Test cricket is concerned, he played 85 Test matches, scoring 7249 runs at an average of 58.45. He hit 22 hundreds and 24 fifties. His Test career spanned between 1927 and 1947 and it was in the year 1946 that he went past the 7000-run mark. He set the record for being the fastest as he got there in only his 131st innings. Virender Sehwag was a crucial member of the Indian Test side throughout the 2000s. Having started as a middle-order batter who hit a ton on debut batting at No. 6, Sehwag moved up to open the batting and redefined the art of playing out the new ball. The Delhi dasher more often than not blazed his way and smashed the bowlers all around the park right from the get-go. His strike rate of 82.23 is one of the highest in the history of Test cricket. Sehwag was quite consistent at the top of the order and gave India some blistering starts. He finished with an average of 49.34 while amassing 8586 runs in his career in the longest format. His 7000th Test run came in the year 2010 when India were in Sri Lanka for a three-match Test series. It was his 134th Test knock which puts him third on this list.

The more you talk about Sachin Tendulkar, the less it feels. There are barely any batting records that don’t have Sachin Tendulkar’s name etched in them. Hence, it’s no surprise that he features on this list of fastest players to score 7000 runs in Test cricket. It took him nearly 12 years to reach the 7000-run tally but it was only his 136th Test innings. This was the game when Virender Sehwag made his Test debut at the Goodyear Park in Bloemfontein, South Africa, and Tendulkar himself racked up a fine 155. At the time when the Mumbai-born batting master got to the 7000-run mark, he was second on this list. But Steve Smith and Virender Sehwag have gone past him which sees Tendulkar occupy the fourth spot on this list.

Gary Sobers will go down as one of the greatest all-rounders to have ever played the game. The left-handed all-rounder from the Caribbean could bat, bat and bat and get those tall scores and when he bowled, he could do a bit of everything. He donned the pacer’s role and even bowled some left-arm spin and chinaman as well. He scored 8035 runs at an average of 57.78 which included 26 tons and 30 fifties and also picked up 235 wickets at an average of 34.03. It was in 1971 that Sobers went past the 7000-run mark and he was only the third player to do so in the history of Test cricket at that time. He did it in the 138th knock of his Test career. Three years later, Sobers became the first man on this planet to reach the 8000-run mark in Test cricket. Kumar Sangakkara is arguably one of the best cricketers to have donned the Sri Lankan jersey in the history of the game. The left-hander was supremely consistent and was the flag-bearer of Sri Lankan cricket for more than a decade and a half. He played 134 Test matches in his career and racked up 12400 runs in his Test career. He averaged 57.40 in the longest format and smashed 38 Test tons, the fourth-highest in history. Sangakkara scaled the 7000-run mark in the year 2009. It was a Test match against Pakistan in Colombo and Sangakkara got scores of 45 and 130 not out in that game.

Virat Kohli will go down as one of the best players of this generation. He wraps up this list of the fastest players to score 7000 runs in Test cricket. He is the joint fifth-fastest to the mark. The current Indian Test captain had a sluggish start to his Test career before he really picked up the pace and started piling on those big scores. It took him 27 innings to go past 1000 runs in Test cricket but he soon turned things around and his consistency levels only notched up higher and higher. In his 138th Test innings which came in the year 2019 against South Africa in Pune (a game where he smashed an unbeaten 254 – his highest Test score), Kohli went past 7000 runs.