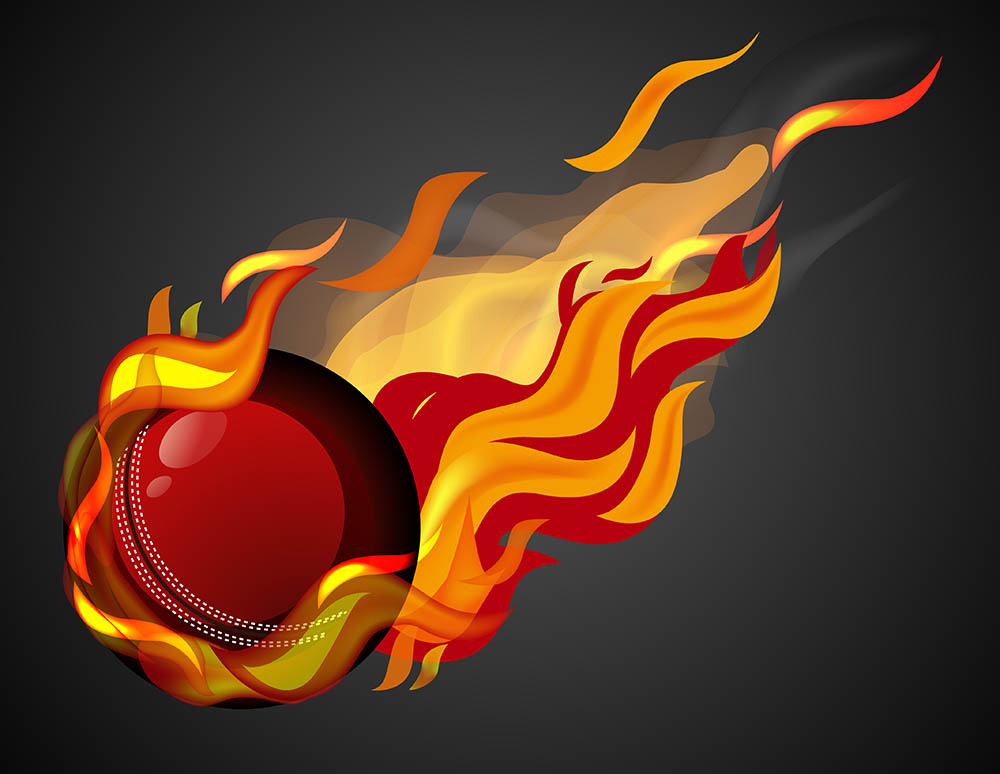 Excelling in test cricket is one of the ultimate challenges for any cricketer and only the ones with a precise technique get to thrive for long in this demanding format. Thus, scoring a whopping four thousand runs in Test cricket is a major feat for any batter. Today, we are going to look back at the ten batters who have reached this brilliant milestone the quickest.

So, here is a list of the all-time greats in the world of cricket who scored the fastest 4000 runs in Test. Read on to know more about the ten exceptional cricketers.

The legendary cricketer from Australia, Sir Don Bradman, remains at the top of this list as he was the fastest to 4000 Test runs. He needed only 31 tests and 48 innings to reach 4,000 Test runs. Apart from being the finest batter of all time, Bradman was also a cricketing administrator, selector, and statesman.

Herbert Sutcliffe reached 4,000 Test runs in only 68 innings and 43 matches. His test cricket career lasted for eleven years, starting from 1924. These eleven years were marked by a sheer display of technique and concentration. In fact, Sutcliffe is known to have never let down his team in any season and performed exceptionally throughout his cricketing career.

Sir Everton Weekes, the Caribbean powerhouse, managed to score 4,000 test runs in the 71st innings and 42nd Test match. With Sir Clyde Walcott and Sir Frank Worrell, Weekes was one of the three Ws of the West Indies team. The strength of Weekes lay in his attacking strokes that let him score rapidly. Viv Richards has always been a source of inspiration for generations of batters wanting to learn from his power hitting. He was the one who refused to wear a helmet even when facing the fastest bowling attack – such was his confidence in his eyesight and concentration.

England’s brilliant Jack Hobbs reached 4,000 Test runs in 75 innings and 45 Tests. He smashed an outstanding 199 centuries in first-class cricket. The number might have been higher if the First World War did not interrupt the proceedings.

One of the rare gems who kept playing even after the age of fifty, Hobbs was fondly called ‘The Master.’ He also holds the record for being the oldest cricketer (46-year-old) to score a hundred in a Test. 211 was his highest score in a Test match.

Wally Hammond of England needed 76 innings and 47 tests to score 4,000 test runs. This strengthened his place among the greatest batters of yesteryears, such as Don Bradman, Jack Hobbs, and WG Grace. Apart from being an amazing cricketer, Hammond was a brilliant athlete and a wonderful football star.

Brian Lara reached the 4,000 runs milestone in 76 innings and 45 Tests. His smashing exploits with the bat is the stuff of legends till this day. Lara had reached Bradman-like fame with his huge scores that included 501 not out in first-class cricket and 400 not-out in Test matches. England’s remarkable Sir Len Hutton reached 4,000 test runs in 77 innings and 44 Tests. Till today, he is regarded as one of the finest cricketers of England. His Test career spanned from 1938 to 1955.

He made his debut in first-class cricket really young at just seventeen years. Hutton played 79 tests, gathering 6,971 Test runs with an average of 56.67 runs.

Sir Gary Sobers has been one of the finest all-rounders in cricketing history. He needed 77 innings and 46 Tests to hit the milestone. Young cricketers can learn from his elegant yet powerful hitting as a batter. Sobers was equally great in his spin and pace attack.

Affectionately called ‘Matt the bat,’ Hayden was such an outstanding batter who hammered it out of the park time and again with his hard-hitting shots. He was as excellent in Tests as he was in ODIs. He needed 77 innings and 46 tests to score 4,000 Test runs.

More than the record set by these ten cricketers, the legacy they have left behind and the techniques they used, continue to inspire the young cricketers.