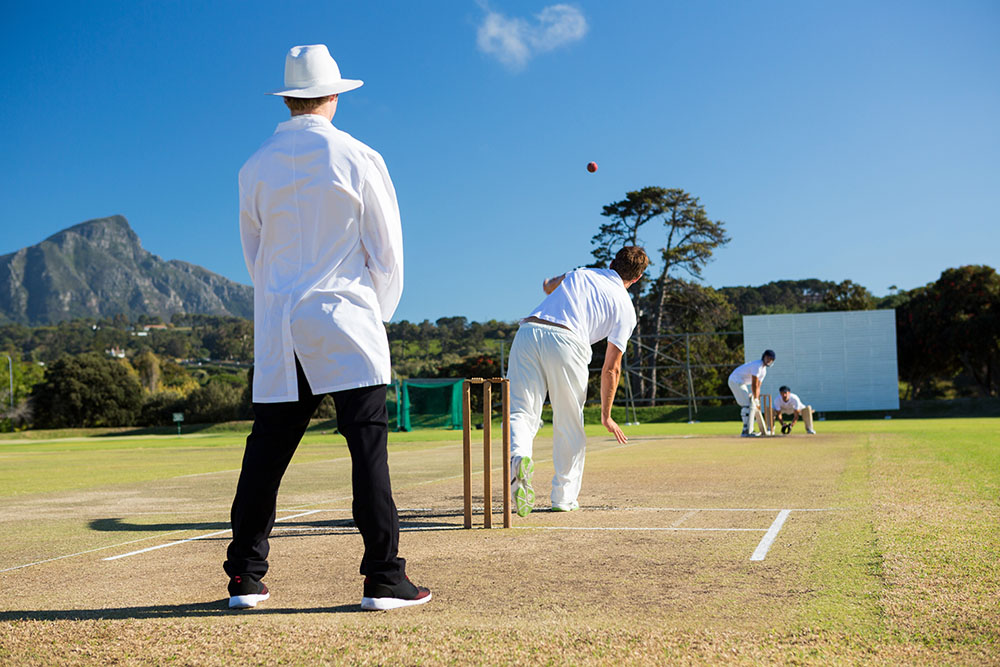 As all cricket experts would unanimously agree – test cricket is the ultimate arena to show the skill, endurance, and patience of a player. Thus, the batters who have shown exceptional brilliance in test series are always highly revered by the cricketing community. Naturally, scoring the fastest 6000 runs in Test cricket is quite the herculean task. It speaks of the talent of those batsmen who have consistently enriched cricket with their fiery performances.

Today, we have brought to you the names of ten such cricketers whose name shines the brightest in Test cricket. Let’s take you through the list of the fastest 6,000 run scorers in Test cricket history.

Don Bradman made his debut in Test cricket on 30th November 1928, and reached 6,000 in twenty years in his 45th match and 68th innings. The game was the third one in a series against India in Melbourne, where the hosts batted first. Bradman scored his 6,000 runs in the innings of 133 runs, in the first innings score of 395. The series went in Australia’s favour, though India had put up a strong fight against the hosts.

Sobers made his Test debut on 30th March 1954. It took him 111 innings to reach the milestone of 6,000 runs in Test cricket. It happened during the 65th march he played against England in Georgetown in March 1968. This was the fifth Test in the series where West Indies was playing host to England. During the knockout score of 152 runs, Sobers reached 6,000 runs. Smith started his Test cricket journey back in 2010, and he finally reached the 6,000th mark in January 2018, which was his 111th innings in the 61st match against England during England’s Australia tour in Sydney. Smith might not have reached a century on that day as he had scored 83 runs. However, he had hit the milestone within those runs on that day.

The brilliant HR Hammond had played his first test match back in 24th December 1927, and he scored his 6,000 runs during the 114th innings in the 70th match played in December 1938. This happened during the first match of the series, where South Africa were the visitors in beautiful Johannesburg. Though England batted first in the match, they did not win the game because it came to a draw.

Hutton made his test debut on 26th March 1937. It took him 116 innings to reach the milestone of 6,000 runs in Test cricket. It happened during the 66th march he played against the West Indies in Kingston in January 1954. This was the first test in the series where West Indies was playing host to England. Even though he scored pretty low at only 24 runs, Hutton reached 6,000 runs in this match.

Barrington, who made his debut in Test cricket on 9th June 155, made history with his 6,000 Test runs in 1967. It happened during his 72nd match and 116th innings at Lord’s. This was the second match of the Test series, where England was playing host to Pakistan. Barrington had a knockout score of 148 runs, and during the 116th innings of his career, he edged past the 6,000 test runs mark.

Sangakkara, one of the greatest cricketers of all time, started his journey in Test cricket on 20th July 2000. The coveted 6,000 run milestone came to him on 18th December 2007, during the third match of the series where England was the visitor. In this match, Sri Lanka went to bat first and scored 498/8. Though Sangakkara had stopped short of a half-century at 46 runs, but that had made him pass the 6,000th mark.

Gavaskar, the first Indian cricketer to be the fastest to 6000 Test runs, played the first Test match on 6th March 1971. He reached 6,000 in January 1981 in his 65th match and 117th innings. The game was the second one in a series against Australia in Adelaide, where the hosts batted first.

The other star cricketer from India to have made this list is Virat Kohli, who started his Test cricket journey on 20th June 2011. It took him 119 innings and 70 matches to reach the 6,000th mark. It happened during the third match of the series on India’s England tour. India won the match, and Kohli surpassed 6,000 runs during his 46-run innings.

Last but not the least in glory comes the name of Sir Vivian Richard. He started playing Test cricket on 22nd November 1974, and scored 6,000 test runs during the 120th innings in April 1986. It was his 81st test, and the fourth match between England and West Indies, with the latter being the hosts. Richards scored 87 runs to surpass the 6,000-run milestone.

These ten legends have been a source of inspiration for generations of players, and they will continue to be so for the future years of the game. Hopefully, in future, we will get to see new names added to the list.