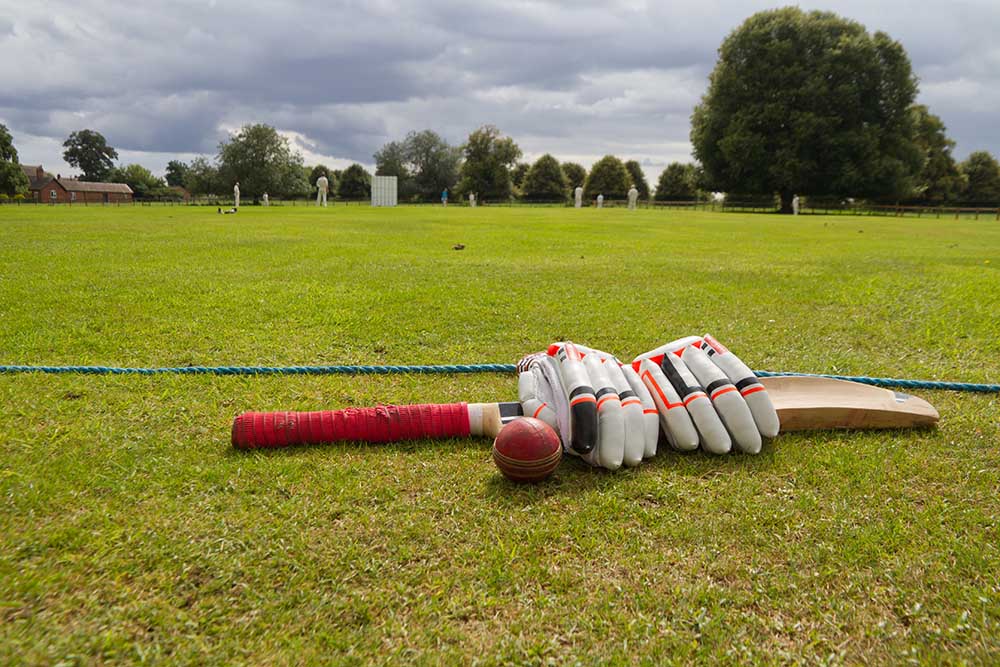 Cricket has undergone a sea-change in the last ten years, with shorter formats and faster games. However, any true cricket enthusiast will tell you that test cricket is still considered a class apart. After all, nothing tests the endurance and stamina of a player like a test match that goes on for multiple days. Thus, the players who have scored the fastest 9000 runs in Test deserve an additional round of applause from us all. And on that note, here’s taking a look at the top ten fastest 9,000 run scorers in test cricket.

KC Sangakkara is a name that is highly revered in the cricket community worldwide. This retired Sri Lankan player and the former skipper of the national team made his test debut on 20th July 2000. From that day, it took him 11+ years to reach the 9,000th mark in Test cricket. This feat makes him the fastest to 9000 Test runs. His record remains unbroken to this day.

Rahul Dravid made his Test debut back in 20th June 1996 vs. England, and his 9,000-run milestone came against West Indies almost ten years later. In fact, Sachin Tendulkar and Dravid hold the record for being the highest scoring partnership in the history of Test cricket with 6920 combined runs when batting together. Dravid’s ability to focus and stay steady under pressure made him a brilliant Test player.

Brian Charles Lara, one of the greatest hitters of all time, made his delayed test debut in 1990, and since then, there has been no looking back. With 34 test centuries in his career, Lara has the record of scoring the highest number of test centuries by a West Indian player. In fact, his test debut was in the same year that he became the youngest captain of Trinidad and Tobago. On 8th December 1995, Ricky Ponting started his test cricket journey by playing against Sri Lanka. He crossed the milestone of 9,000 Test runs during the 177th innings in the 106th match played against England in Brisbane. The former skipper of Australia is still known as one of the most brilliant run-makers of the team, besides Don Bradman.

DPMD Jayawardene and Sanath Jayasuriya are the most successful captains for Sri Lanka, and their records speak of their brilliant performance on the field. Jayawardene made his test debut in August 1997 – a year before he made his ODI debut. He accomplished 9,000 Test runs in his 178 innings and 108th match against India. Sri Lanka played brilliantly and set a world record of 952-run for 6 wickets.

The Master Blaster from India has shown his brilliance in all formats of the game, including Test cricket. He has been compared to the likes of Sir Don Bradman because of his skills and talent. Tendulkar made his test debut on 15th November 1989. Interestingly, he retired on the same date 24 years later. And one of the glories he achieved in between was scoring 9,000 Test runs.

Younis Khan made his Test debut on 26th February 2000, which was the same year that he made his ODI debut against Sri Lanka. He showed what he was made of from his first Test match, where he scored a brilliant century against Sri Lanka. About fifteen years later, he achieved the 9,000-run feat against England in his 184 innings and 103 matches. Jacques Kallis made his debut in test cricket in December 1995 against England. He leads the South African batters in terms of runs scored in both Test cricket and ODI. He scored his 9,000 runs in the 188 innings in the 110th match against the visitors, New Zealand. Kallis is also one of the best all-rounders of cricket. As one of the stalwarts of modern cricket, he was inducted into the ICC Hall of Fame in 2000.

Gavaskar played his first Test match against West Indies in 1971. Five years after this, he became the Test captain of India against New Zealand because regular skipper Bishen Singh Bedi was down with a leg injury. And fourteen years after this day, he surpassed the 9,000-run mark in the 192 innings and 110th match played against Australia in their home ground in Adelaide.

Smith had played twelve test innings before he became the captain in 2002. Though he was brilliant on the field and has several records to his name, Smith is known for taking South Africa out of a particularly turbulent phase. His 9,000 Test runs came about eleven years after his debut in Dubai in a test series against Pakistan. He is regarded as one of the finest skippers in South African cricket.

They say “class is permanent,” and test cricket is the true test of a player’s class. So, these are the ten cricketers who have shown their skills in the 22 yards.