Fiorentina vs Roma, Serie A Preview 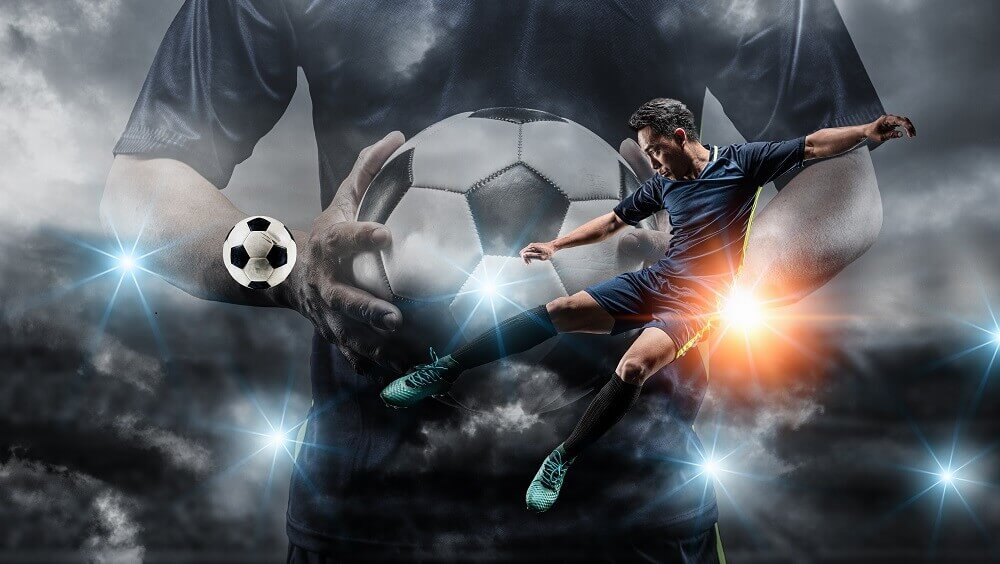 Two Serie A giants face off as Fiorentina host Roma, with both sides battling for their respective causes at opposite ends of the table.

It has been a tough campaign for Fiorentina, who currently reside in 15th, 7 points clear of the dreaded drop zone. Roma meanwhile are faltering in their Serie A title bid but currently reside in 5th, just 2 points outside of the Champions League places, with the business end of the campaign approaching.

With only 6 wins to their name this season, it has been a disappointing campaign for Fiorentina.

Their league position of 15th has been drastically improved by their solid recent form and they now have a 7-point cushion to the sides below them in the relegation places.

Cesare Prandelli is the man currently tasked with getting Fiorentina out of this predicament and he will be all too aware of the need to keep picking up points.

Lucas Martínez Quarta and Igor look set to continue in central defence for Fiorentina, who have shored things up at the back in recent weeks.

Experienced Serie A campaigner Giacomo Bonaventura will be looking to dictate proceedings in what could be a key midfield battle.

Young Serbian Dušan Vlahović is enjoying an excellent season and he will be looking to add to his tally of 9 Serie A goals this term.

Roma will be looking to bounce back from their defeat to AC Milan last time out and get back to winning ways in their top 4 push.

Consistency has been key for Roma this season and whilst they haven’t struggled against the smaller sides, they have been found wanting against the so called ‘bigger’ teams.

Paolo Fonseca can call upon Pau Lopez in goal and with former Manchester United defender Chris Smalling at centre back in the side, Roma tend to have a steady back line.

Jordan Veretout has enjoyed a breakout season at the Stadio Olympico and his impact is being felt in the side from central midfield.

Henrikh Mkhitaryan continues to be a creative force for Roma in every game he plays whilst Lorenzo Pellegrini is a key cog in the operation too, for both Roma and Italy.

With plenty to play for at both ends of the table, this should be an excellent game.

Fiorentina will make life tough for Roma, but they are a strong side and Paolo Fonseca’s men should pick up all three points on the road here.