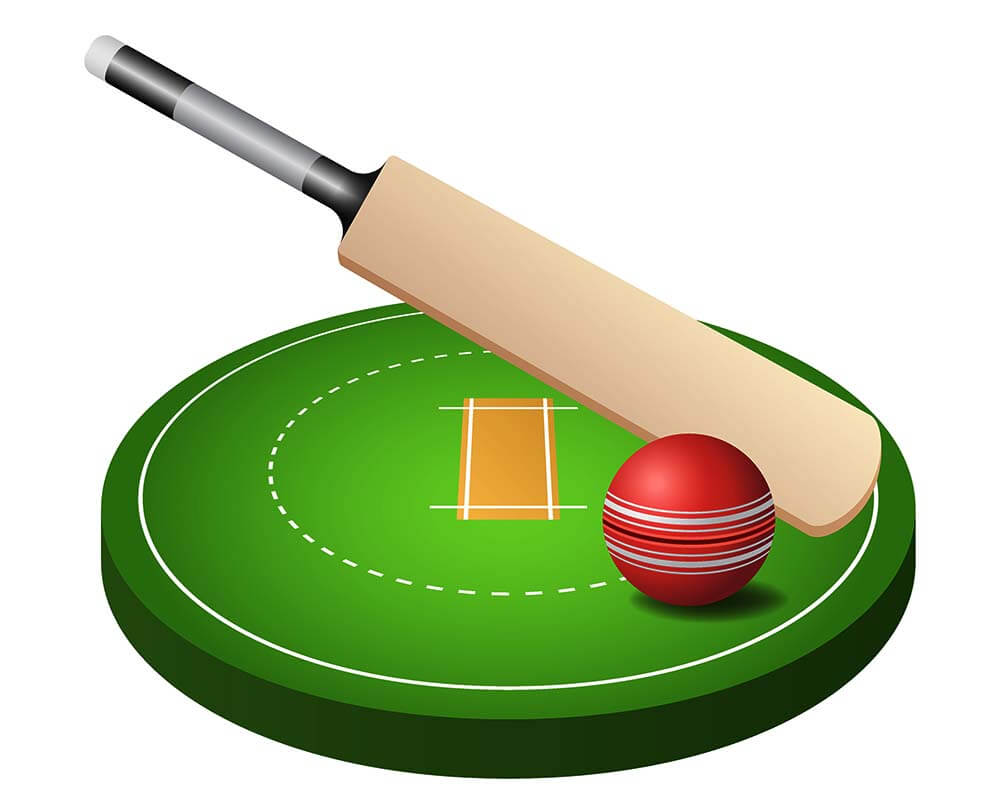 An inconsistent Gloucestershire side take on a high-flying Kent line-up. The County Ground in Bristol will be the venue for this game.

Gloucestershire have had a middling season so far and have blown hot and cold. They are currently placed fourth on the South Group points table. They have played six games and have returned with two wins, two losses and two washouts. In fact, Gloucestershire’s last two games were washed out without toss. Moreover, they’ve been involved in a few close encounters and have fallen either side of the result. Gloucestershire’s batting has been inconsistent while the bowling hasn’t really stepped up so far. They will be looking to shrug off this inconsistency.

On the other hand, Kent have been in splendid form. They are sitting pretty at the top of the South Group points table. The Daniel Bell Drummond-led side have won five games and have suffered just one loss which was against Somerset. All of Kent’s wins have come batting first and barring the game against Gloucestershire, each of their wins were pretty convincing as well. The batting has been pretty decent for Kent. Meanwhile, the bowling has been the one that has stood out and it is one of the reasons why Kent have been successful in this tournament.

Kent will be without Sam Billings for the upcoming fixtures as he is away on England international duty. Meanwhile, Gloucestershire don’t lose any players and have most of their players fit and available.

The head-to-head record may be all squared up but Kent’s form this season puts them ahead. They will be the ones who will start this game as favourites as they look to consolidate their top spot in the South Group.

Given Kent’s form in this particular season, they will be ahead as far as the betting odds are concerned as well. They have the winning odds of 1.624 while Gloucestershire are well behind with winning odds of 2.046.

The head-to-head record between Gloucestershire and Kent is even stevens. Both teams have won nine games each from the 18 that these two sides have played in the history of the T20 Blast. Kent took a big lead in the first half and won the first five games against Gloucestershire. The latter won their first game in this rivalry only in 2014. In 2017, 2018 and 2019, Gloucestershire remained unbeaten against Kent. However, earlier this season, it was Kent who recorded a win.