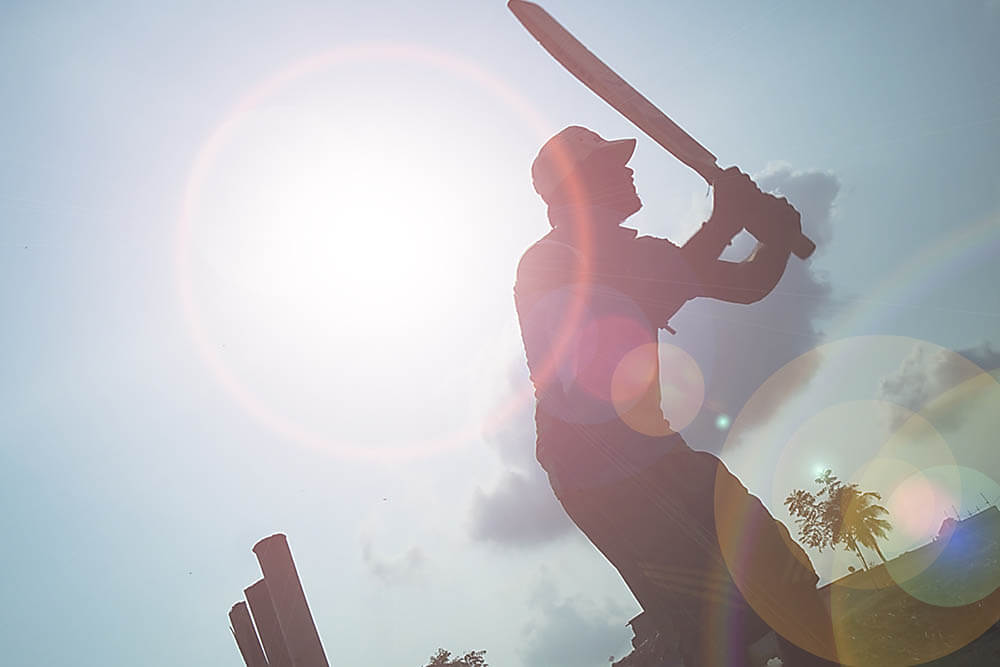 Surrey will be desperately looking to turn things around as they face Gloucestershire in their next fixture in Group 2 of this 2021 season of the County Championship. The Woodbridge Road in Guildford is going to host this game.

Surrey have blown hot and cold throughout this season. They have played out some really high-scoring draws but when the batting has flopped, Surrey have crumbled to losses. They didn’t have the best of starts as they lost two out of their first three games but since then, it’s been a little more stable. They recorded an innings win over Hampshire before drawing their next three games. Surrey’s batting has been pretty good while the bowling has been decent as well.

Surrey will be losing some of their big players for the next few rounds. Rory Burns, Ollie Pope and Ben Foakes will link up with the England squad ahead of the two-match Test series against New Zealand which starts on the 2nd of June. Kemar Roach will fly back to the Caribbean to prepare for the Test series against South Africa, starting on the 10th of June.

On the other hand, Gloucestershire have been in magnificent form throughout this season. They have won four out of their six games and despite playing one game less when compared to the others, they are sitting pretty at the top of the points table with 105 points. Barring the two draws, Gloucestershire have more or less dominated every game. The batting has chipped in well while the bowlers have been pretty consistent as well.

Gloucestershire will lose James Bracey for the next few games as the wicket-keeper batsman joins the England Test team for their series against New Zealand. Kraigg Braithwaite will also fly back to the Caribbean for West Indies’ Test series against South Africa.

Thus, both sides will be without some of their stars but given the recent form and performance this season, it is Gloucestershire who will start as favourites.

This rivalry between Gloucestershire and Surrey has been largely dominated by Surrey. Gloucestershire did record a commanding eight-wicket win earlier this season but apart from that, it’s been all Surrey throughout in the last few years. They won one game each in 2014 and 2015 and the other games were drawn. In fact, even in those matches that were drawn, Surrey dominated most part of the game.