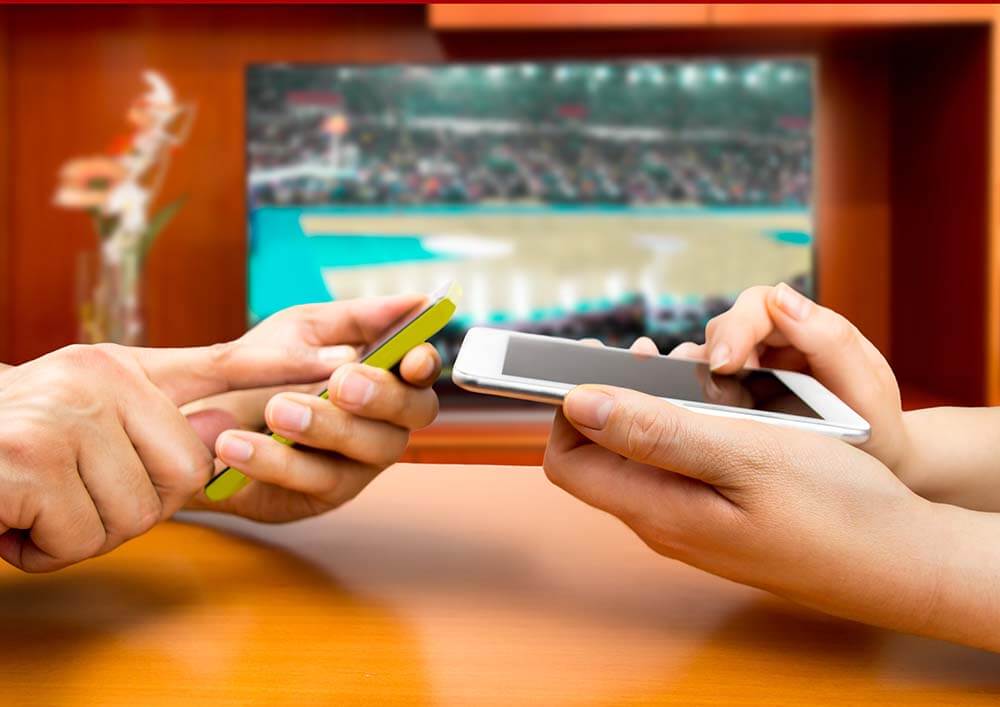 Betting has been an indispensable part of every sport. Several types of betting have evolved over a period of time, with the ongoing revolution induced by the usage of technology across the globe.

Three types of goal line betting are under, over and total betting. There’s no particular goal standard that can be put to use across the top five leagues in Europe. It is advisable to analyse the previous scorecards before betting on a particular game.

Goal line betting, a relatively new term, has been in vogue among football fans, particularly over the past couple of years. It simply refers to betting on the number of goals that the two teams are likely to score, together, in a given match. Goal line betting has now found its way on the internet, with several websites offering this betting type.

There’s a distinguishing factor that separates goal line betting from other betting types. Notably,  goal line betting only takes into account the predicted number of goals to be scored in a game, irrespective of the match outcome, i.e. it does not take the winner of the game into consideration. Interestingly, it can be put to use in all sorts of sports and is not necessarily restricted to football.

Goal line betting can be classified into three types – under, over and total betting. Generally, betting companies have a standard benchmark of 2.5 goals per game. Notably, it is impossible to score half a goal in a game.

However, the half goal is factored in to suggest that a bet can be placed for under 2.5 goals, i.e. a football fixture will witness the two teams combined to score less than two goals, or over – a game will witness three goals and more. Besides, total betting refers to stating an accurate number, say three goals will be scored in a game. Total betting is also referred to as Asian goal line betting.

Apart from the 2.5 goal benchmark, some companies also resort to as low as a half-goal standard. Choosing a 0.5 goal benchmark suggests that the match will end goalless with either side failing to score. Some people even opt for the over 3.5-goal benchmark, predicting that the game will see the two teams combined to net more than four goals.

Recent score stats shed light on the benefits of goal line betting in modern football. Following careful analysis of the previous fixtures, it has been ascertained that more than half of the Premier League fixtures end over the 2.5-goal standard, i.e. matches witness more than three goals in a game, hinting at the high-scoring and attacking football in the English top flight.

Interestingly, just close to a third of the Premier League match scores succeed in crossing the 3.5 goal mark, i.e. more than four goals are scored in a single game, with both teams to achieve the target. These stats are not true, however, when it comes to the fixtures between either of the top six teams in the Premier League. Citing the most recent example, the game between Tottenham Hotspur and Manchester City, which was held on Matchday 9 of the Premier League saw Jose Mourinho’s men clinch a victory with two goals to none.

Notably, the standards set in the Premier League cannot be followed in other major European leagues. La Liga, the Spanish domestic competition, does not see sufficient high-scoring games, citing the possession-based nature of play on the field, while Premier League is distinguished by attacking performance from either of the playing sides.

Alternative goal line betting or Total betting is a relatively safer way of earning money if the pre-game analysis is in keeping with various norms and outcomes. In this form of betting, standards are set in whole numbers, for example, under the 2-goal benchmark. When an under 2-goal benchmark is chosen, it simply suggests that a match that ends goalless will help the person placing the bet earn a sufficient amount.

When Is It Ideal to Opt for Goal Line Betting?

Some teams have a flare in their attacking prowess, for example, Bayern Munich. The defending European champions have a knack for scoring for fun on the field. In hindsight, the 8-2 scorecard against Spanish giants Barcelona in the final stages of the Champions League last season, suggests that the Bavarians are the ideal option to place a goal line bet of over 2.5 goals on.

However, the previously mentioned example might not be true for every team. Since the departure of Portuguese superstar Cristiano Ronaldo to Juventus in 2018, defending La Liga champions Real Madrid have seen a decline in their goalscoring numbers. Most Real Madrid matches have ended with an unimpressive scoreline. However, such teams emerge as the trickiest to bet on, with their star players firing in several goals in one match, while they as well might win a game with just a single goal throughout the 90 minutes.

Besides, specific games can be safe to bet on. As mentioned earlier, a match between any two of the top six teams in the Premier League does not usually result in more than 3 goals. Under such circumstances, a standard of under 2.5 goals does wonders on most occasions and is considered the ideal betting option.

Goal line betting isn’t restricted to football solely. In fact, any game which involves scoring goals could be bet on using the goal line methodology. Specifically, ice hockey, handball and GAA sports involve goals and hence are open to goal line betting. Besides, a modified bet can be placed on a rugby game to decide odds on the number of tries in a game, or a basketball game for that matter. Thus, the scope of goal line betting has evolved over a period of time to include several sports.

The Most Preferable Goal Standard for Goal Line Betting

A person would always seek the safest option which could guarantee him making a profit after placing a bet on a match. Although various experts mention different frames of goal standards to earn a decent profit, some may not stand true to their claims.

Nevertheless, after careful and thorough analysis, it can be ascertained that there are chances of earning more from a bet using a particular goal standard. An over-0.5-goal standard could be counted among the safest betting standards.

For instance, betting over 0.5 goals in a game suggests that the person claims there will be at least one goal or more than one goal in the game. And the probability of either of the teams scoring once throughout the course of the game is very high, particularly in the Premier League. At the time of writing this article, Matchday 10 of the Premier League is in play, with five fixtures already completed. None of those fixtures have ended goalless, thus suggesting the efficiency of the over-0.5-goal standard in making a profit from goal line betting when it comes to betting on a Premier League match.

To sum up, goal line betting can be considered a safe option to bet only after a detailed analysis of the game. The three types of goal line betting – over, under and total – are equally significant to specific leagues. Total betting is also known as Asian goal line betting or Alternative goal line betting which states that a particular number of goals will be scored in a game, irrespective of the outcome.

Needless to say, it is ideal to take a look at the past results of the games against similar teams to carve out a goal-scoring trend. After such careful analysis, it can be ascertained that the under-0.5-goal standard is the safest betting option.

Meanwhile, games in the Premier League have a high-scoring trend. Hence, a total 2-goal standard could be the ideal choice to place a bet with the hope of making a decent profit. Besides, the over-0.5-goal standard can be used in leagues that usually witness low scores in a game. La Liga is distinguished by possession-based football, hence, as a rule, games do not end with high scores when compared to the Premier League.