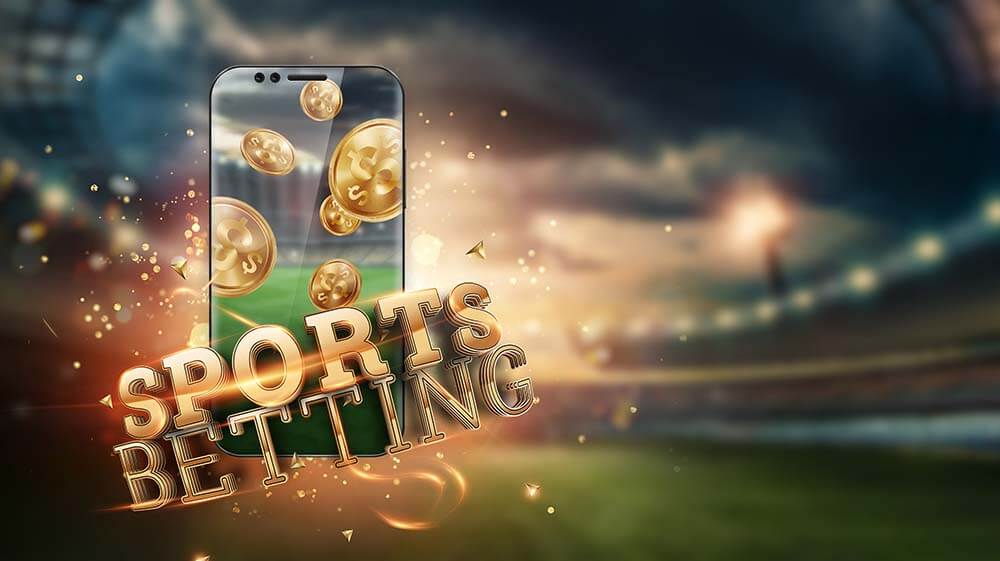 What Is a Goliath Bet?

How Does a Goliath Bet Work?

The Goliath bet is a combination bet involving a choice of eight selections to bet on in eight separate events. The Goliath bet will consist of 247 bets as illustrated in the chart below:

To calculate the yield on the Goliath bet, punters work out the odds on each combination separately. At least two of the eight selections must win in order to yield a return. If you invested a minimum stake of ₹10 on each bet, your total stake would be ₹2470 (10 x 247). So, if you wish to make a sizeable profit from the Goliath bet, four to five of your selections must win their events.

Goliath betting is favoured by punters who bet on football matches where there is a greater likelihood that one of only two teams will win, though the odds offered may not be extraordinarily high.

Consider the eight matches on which you have decided to place a Goliath bet as shown in the chart below:

You selected Brentford, Juventus, Livingston, Tottenham, Inter Milan, Mansfield, PSG and America MG to win their respective games. Later, in the actual results, you found that only three teams, namely Juventus, Tottenham and PSG, won their matches. The other matches were either drawn or won by the rival teams.

You could still hope for a return on your bet as you would win three doubles and a treble. In fact, you would win ₹93.20, if you had a minimum stake of ₹10 on each bet. Considering that your original stake was ₹2470, the return would not justify the bet. Look at the example below to understand when you can make a profit on the Goliath bet.

The important lesson to be learned from the Goliath bet in football provided above is that you must consider the odds offered and do the arithmetic before placing the bet.

Supposing four of your selections had won, would you have made a profit? The answer is no. We will show you why.

Let’s assume that four selections out of eight chosen for your Goliath bet have won. Further assume that the odds quoted on each selection were the same, namely 2/1. To find out how much we would win, we must first convert the odds into decimal odds: the fractional odds of 2/1 would be represented as 3.00 in decimal odds.

If four selections won, you could expect returns from one quadruple, four trebles and six doubles. The total yield on the quadruple could be found by multiplying the stake by the product of the decimal odds (₹10x3x3x3x3). Thus, the quadruple would fetch a yield of ₹810 (₹10×81). With similar calculations, you find that you would earn ₹1080 on the four trebles and ₹540 on the six doubles. In other words, you would earn a total yield of ₹2430 (810 plus 1080 plus 540). This yield would still not cover the stake of ₹2470. Thus, if four selections won, the fractional odds offered on each winning selection must be higher than 2/1. You would notice that in the football example mentioned earlier, only the Scottish Premier League match satisfied this condition.

However, you can expect to win handsome returns if all your eight selections won with even odds (1/1) offered on each selection. In such case, you would get a yield of ₹65440 on your stake of ₹2470, resulting in a profit of ₹62970.

Is the Goliath Bet Worth It?

To answer the above question, we will first look at the perceived disadvantages of the Goliath bet:

However, there are ways you can turn these perceived disadvantages into a profitable betting adventure:

To sum up, the Goliath bet is worth the risk if you have enough knowledge of the game and are prepared to do the hard yards in terms of research.