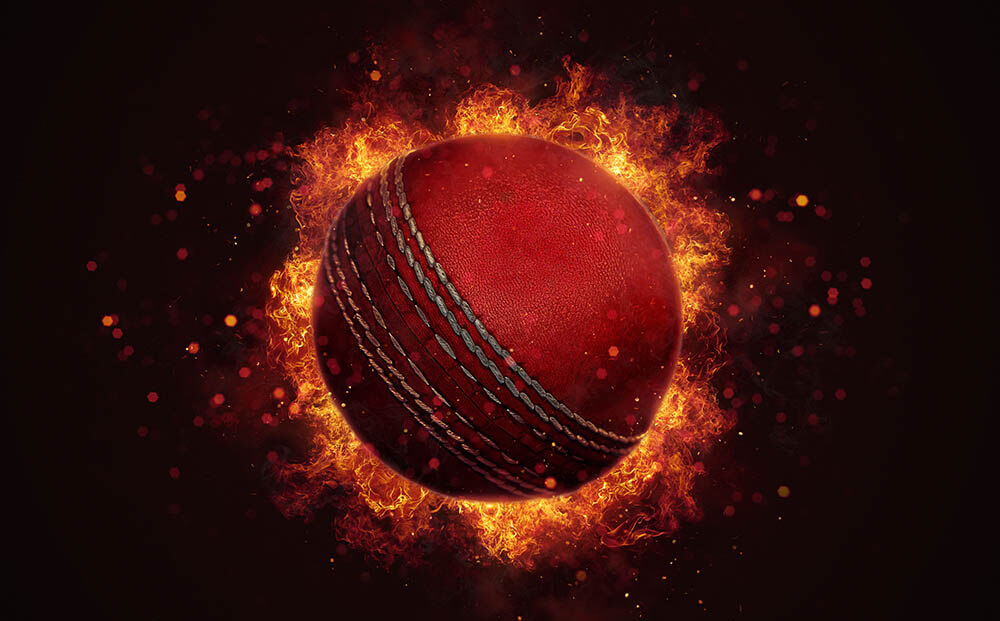 Goltay Cricket Academy takes on the Rajkot Thunders in match 12 of the A20 League on April 8th, 2021. The game would be the 4th for both teams in the competition, and it will take place at the Dubai International Cricket Stadium, same as all the other games in the competition. It is the second to the last match for both teams before the knockout phase commences on 9th April.

The A20 league runs from March 26 to April 10. It pits six teams against one other in a mini-tournament. All six of them get to play one another over eight days. At the end of this period, the top four teams qualify for the competition’s knockout phase that runs over two days. This comprises two semi-finals and a final match. The teams involved are Bombay Deccan, Rajkot Thunder, Goltay Cricket Academy, Sultans of Surat, Kerala Super Kings, and Cara Diamonds.

Goltay Cricket Academy (GCA) started the A20 league with a win vs Sultans of Surat. They won by 34 runs (218/4 to 184/6). Mayank Kumar finished as the player of the match in that encounter. Goltay headed into the second match, looking to continue their solid start to the campaign, but they faltered in a wicket loss to Bombay Decca (124/8 to 125/9). GCA won the toss and elected to bat first but ultimately lost the match narrowly.

Rajkot Thunders (RT) also started the competition strongly with a win against Bombay Deccan. They won by five wickets, with four balls remaining (160/5 to 159/7). Ameya Soman put in a great performance to finish as the player of the match. The Thunders also faltered in their second game against Kerala Super Kings. They lost heartbreakingly as the match finished tied, with Super Kings winning the one-over eliminator (191-7 to 191-9).

These results mean both teams go into their next matches needing to win to secure a spot in the semi-finals. They are currently tied on points, but that could change before Thursday as both teams play on April 2nd. Regardless of those matches’ results, Goltay Cricket Academy vs Rajkot Thunders should be a pretty exciting match indeed.

The match is expected to be a very close and interesting one. Currently, Rajkot Thunders look like the favourite to win it, but only very narrowly.

This looks to be a match between 2 closely matched sides. It is set to be a pretty exciting one indeed, with a lot to play for and the much-coveted trophy at stake. Join in the excitement with us at 4rabet. Place your bets and win!