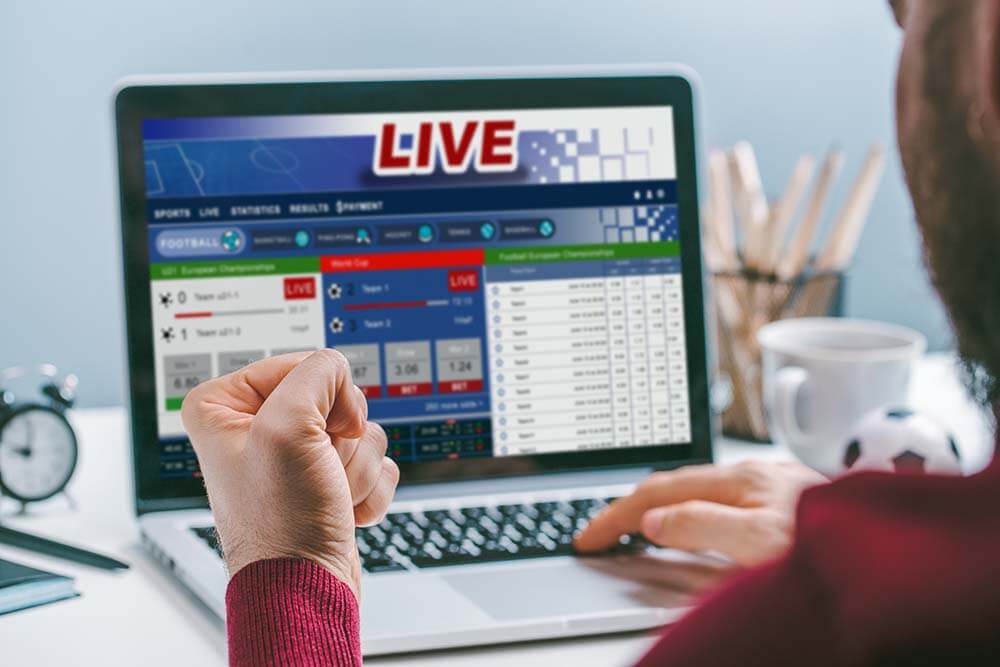 Handicap in betting is a tool used by bookmakers to level the playing field between opponents that may have a significant disparity in their prowess, thus making the games more exciting and unpredictable. It is an arrangement where a side is given either a deficit or an advantage. Usually, this is done before the game is played.

Imagine if the best team in Europe (say Bayern Munich) were to play a team at the bottom of the second division log in the English Premiership. You don’t need to be a genius to predict a win in favour of the German giants accurately, which isn’t any fun.

But what if we tweaked the odds in such way to favour our underdogs massively? Exactly, we would introduce high levels of uncertainty that would make an otherwise dull engagement so much more fun to predict.

How Does A Single Handicap Work?

A single handicap works this way: if you have a stronger team that happens to be an obvious favourite playing a weaker underdog team, everyone expects the stronger team to win, but if a handicap is thrown into the mix by a bookmaker, everything changes suddenly. The stronger team is given a deficit (usually indicated with a negative before a number e.g. -1) and the underdogs are assigned a positive point (for example, a +1).

At the end of the game, the deficit is removed from the stronger team or the advantage is added to the underdog (only one of the two is done depending on who the punter bets on, never both).

For example, in an English Premier League game between Liverpool and Newcastle, Liverpool happen to be the favourite. The game ends 2-0 with Liverpool winning the match. The handicap odds looking somewhat like this:

You, the punter, can select any of the handicap options and the outcome of the game is altered in line with the handicap you select. How? When the game is over, in the eyes of the bookmaker, if you bet on Liverpool to win with the deficit assigned to them, they would still have won (2-1=1 and the opponent scored 0; hence final scores would be 1-0).

If the punter bet on Newcastle to win (0+1=1 and the opponent scored 2, a final score in the eyes of the bookmaker would still be 2-1 in favour of Liverpool). If a punter bet on a draw, he would have also won because the goal difference between the two sides was two (2) goals.

The funds staked are refunded to the punter in a situation where the outcome is a draw, even after the deficit is removed from the superior team or the advantage is added to the lower team. If two teams are matched evenly, then there is no need for a handicap and a scratch (SCR) is placed in front of such selections.

What Sports Can Handicaps Be Used For?

For handicaps to work, the games have to be such that scores are kept in a point format. Most times, handicaps are used for soccer games. Other games include;

This arrangement is made in league settings where the bookmakers judge the capabilities of each team. Here, points are given as deficits or advantages to each team before the season of sporting activities begins. At the end of the season, each team will have the deficit subtracted or the advantage added to their total points and the team that comes out on top wins with the odds that the bookmakers assigned to them multiplying the fund staked by the punter.

For example, in the English Premier League, before the league begins, a scratch value (SCR) point of 0 is allotted to the team that favours an arrangement to win the league, while +4,+8, +10 points are added increasingly to other weaker teams inversely proportional to their sporting prowess.

3-way handicap betting arrangements are pretty much like the single handicap, with the only difference that there is an added feature of a handicap tie. There are three possibilities here when two teams meet. A punter can decide to stake on a handicap tie, which only specifies the goal/point margin between the two sides involved. For example, in the Liverpool vs Newcastle example given, if the Handicap tie states -2, the punters who staked on it would have won their bet.

This is a betting arrangement that is particularly popular in Asia. It is peculiar that each team has two sets of handicap/advantage values: a whole number and a decimal/half number. When a selection is made, there is a possibility of splitting the handicaps.

Thus the difference between Asian handicap betting and no-draw handicap betting is that half of the funds staked are returned to the punter in case of a draw, while the other half will be decided by the half number that follows the whole number handicap.

The idea of handicaps was introduced to make betting much more fun and competitive. It may seem a bit confusing at first, but in settling down to go over it in our article, you’ll be shocked at how simple it is in practice when you place your bets with us at 4rabet.com, your trusted bookmakers. Lastly, the handicap advantages or deficit only applies to the selection you are betting on and not the other selection.