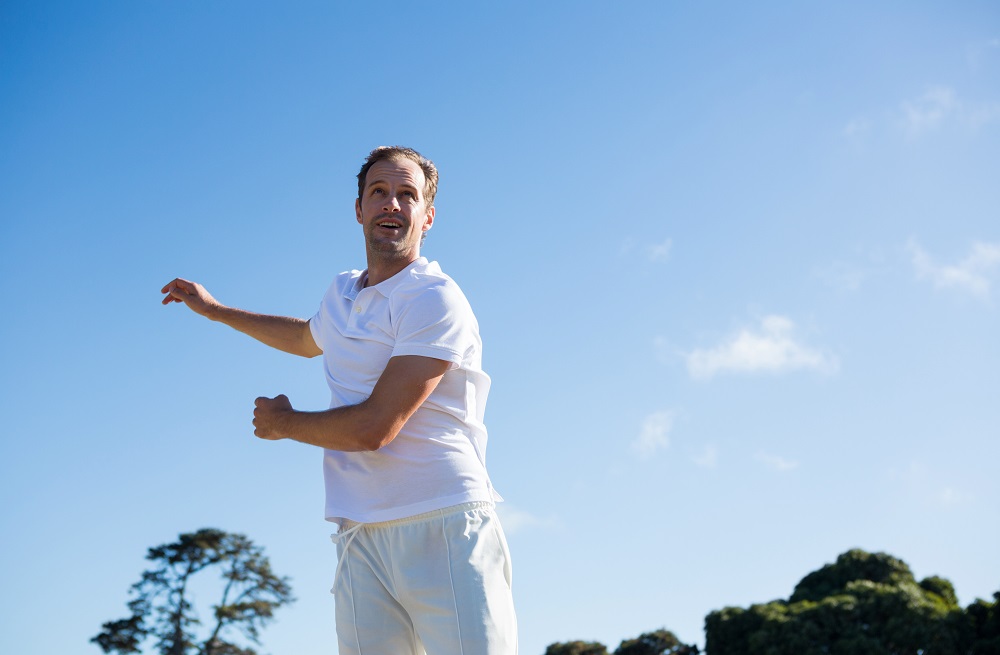 Winning a major test match is a momentous occasion for any cricket team. And the opening partnership has a crucial role to play in that. After all, there is nothing like a smashing opening to put some good numbers on the board and create pressure on the opponents. As such, there are some cricketers who have made their name in Test cricket with an opening partnership that is talked about till today.

The list starts with Neil McKenzie & Graeme Smith at 458 runs, and the final name on the list is Sir Leonard Hutton & Cyril Washbrook with 359 runs. Here are all the seven names on the list and details about their performance.

In 1948, Washbrook and Hutton had registered a record of opening at 359 to help the teams score 608 runs in the second match of the Test series. As Hutton was taken out for 158 runs, the partnership ended. Washbrook was finally dismissed and sent to the stands for 195 runs. As a reply to their efforts, South Africa had made 315. After that, they ended the innings at 270/2 and the game came to a draw.

In the second match against Pakistan in 2003, South Africa scored 328 runs between the openers Gibbs and Smith. The latter got out for 151 runs and entered the stand. Eventually, Gibbs got out at 228. Pakistan was bowled out by South Africa for 256 and 226 and they registered an innings victory.

In 1965, the fourth Test match took place between Australia and West Indies. In this match, Reg Simpon and Bill Lawry produced a brilliant partnership for their first wicket. Both of these batters offered a great start to the team. Together, they had put together 382 runs for the first wicket before Reg Simpson was clean bowled by Hall. Simpson had a stellar knock at 201 runs, and Lawry scored a double century. The duo let the Aussies put on a huge total of 650 runs in the first innings. However, the match ended in a tie.

West Indies scored 365 runs in their first innings. The Kiwis were looking for a good start in their second innings and the openers Terry Jarvis and Glenn Turner managed to do that with their innings. These two cricketers showed commendable concentration to not let the opposition take wickets in the initial two sessions. Jarvis and Turner put on the record 387 runs for the first wickets before Jarvis was taken out by Haward. The partnership between these two cricketers reached 387 runs, and it gets the fourth position on the list of the highest 1st wicket partnership in Test cricket.

During the 2006 series, this was the first Test match between Pakistan and India. The match has made its name in cricket history because of the excellent partnership between Virender Sehwag and Rahul Dravid as openers. Pakistan went into bat first and scored a huge total of 679 runs in the first innings thanks to a few sensational hits by Mohammad Yousuf. After that, Pakistan thought it would be easier to create pressure on the opposition, but Dravid and Sehwag were determined to not let that happen.

The brilliant duo had a score of a record 410 runs at the opening wicket and laid the record for third-highest partnership in Test cricket for 1st wicket. India made 410 runs in its second innings. Finally, the match was completed in a draw.

Pankaj Roy and Vinoo Mankad had an epic partnership as openers against New Zealand back in 1956. It still holds the rank of the second-highest partnership by openers in Tests. This duo had set the foundation for one big total as they were batting first. It put the Kiwis on the backfoot.

Mankad had scored 231, while Roy smashed it out of the park with 173. All in all, India put up a huge 537 runs in the first innings. The Kiwis could not reply back as they were taken out twice in 210. Naturally, India got a huge win by one innings and 109 runs. It was a brilliant match for the players and the spectators.

Graeme Smith and Neil McKenzie, the South African duo still hold the record for the best opening partnership in Test cricket. This duo had amassed a whopping 414 runs for their opening wicket against Bangladesh in 2008. Captain Smith had scored 232 runs in 277 balls. On the other hand, McKenzie scored 226 runs in 387 balls. Thus, in the first innings, the duo helped in putting on 583 runs. The South Africans won the game by one innings and 205 runs. And with that, South Africa wrapped up their series win!

And these were the top seven names! Here’s hoping to see new names on the list in the times to come.