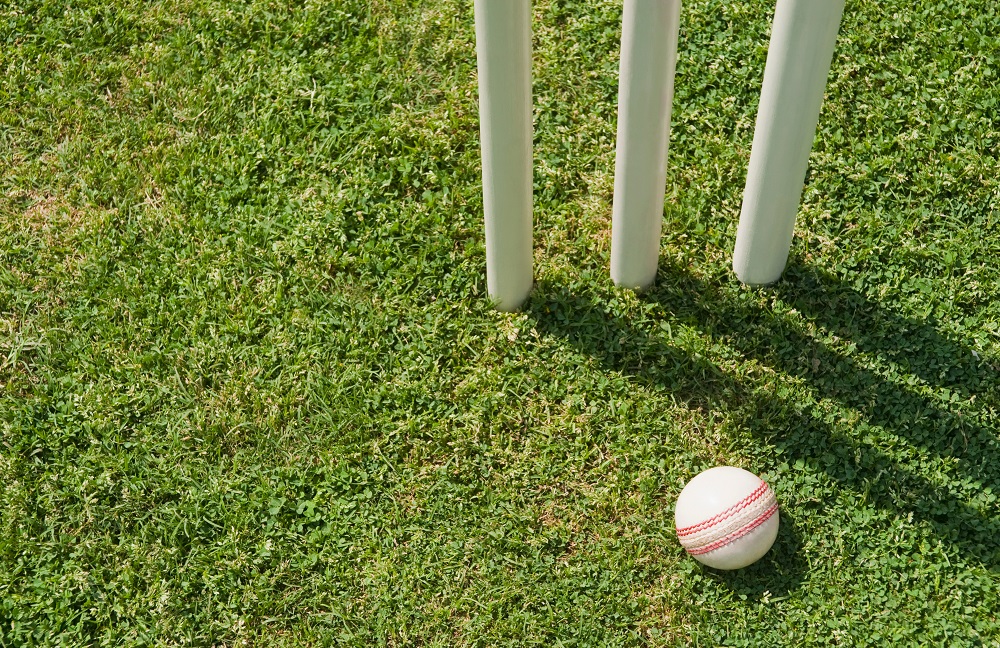 In this article, we consider the 8th wicket partnership record in Test cricket that was set by the England pair of Jonathan Trott and Stuart Broad versus Pakistan at Lord’s in August 2010. The duo broke the existing record of 313 runs set by Pakistan’s Wasim Akram and Saqlain Mushtaq versus Zimbabwe in 1996.

In the fourth Test at Lord’s on the Pakistan tour of England in August 2010, the home side batted first. On a wicket that helped the seamers, they lost a flurry of wickets to be reduced to 47 for five. Thereafter, a minor recovery ensued thanks to a 55-run stand for the sixth wicket before the home side lost two more wickets. At 102/7, the situation seemed hopeless when Jonathan Trott was joined at the wicket by Stuart Broad. What followed thereafter was the stuff of legends. The pair engaged in a stand that lasted nearly 96 overs until Stuart Broad was out for 169 minutes from 297 deliveries including 18 fours and a six. England were eventually bowled out for 446. In reply, Pakistan scored 74. Following on, they were dismissed for 147, rendering England the winners by an innings and 225 runs.

In the first match of a series on the Zimbabwe tour of Pakistan, the visitors batted first and scored 375. Pakistan began their reply with an opening stand of 64. However, a regular fall of wickets saw the home side reduced to 237 for 7. At this point, tail-end batsmen skipper Wasim Akram and Saqlain Mushtaq were at the crease. The pair then engaged in an eighth-wicket stand of 313, breaking a 65-year-old record of 246 set by England versus New Zealand. Saqlain Mushtaq’s contribution was 79 of 359 deliveries while Wasim Akram remained not out on 257 from 363 balls including 22 fours and 12 sixes. The match ended in a draw after Pakistan were bowled out for 553 and Zimbabwe replied with 243/7.

In the second Test of a series between the visiting New Zealanders and South Africa at Cape Town in the summer of 2006 New Zealand batted first. The visitors were reduced to 279 for seven when tailender James Franklin joined skipper Steven from Fleming at the crease. The duo then nearly doubled the score with an eighth-wicket stand of 256. In the process, the pair came close to breaking the then world record of 313 set by Pakistan’s Wasim Akram and Saqlain Mushtaq 10 years earlier. The partnership ended when Stephen Fleming was bowled for 262 made from 423 balls with 31 fours and two sixes. New Zealand went on to score 593 for 8 declared, with Franklin remaining not out on 122. The match ended in a high-scoring draw.

In the third Test of a series between visitors New Zealand and hosts Australia in Perth in November 2001, the tourists batted first. After a poor start in which they were reduced to 19 for two, skipper Stephen Fleming and Lou Vincent steadied the ship with a 199-run stand for the third wicket. However, Australia struck back by grabbing a flurry of wickets to reduce New Zealand to 7 for 281. But nobody could have foreseen what was to follow, when Adam Parore joined Nathan Astle at the wicket. The pair then engaged in a stand of 253 runs that ended when Parore was dismissed for 110 made from 243 balls with 14 fours and a six. The match ended in a draw as Australia chasing 440 to win ended up at 341/7. Astle remained unbeaten on 156.

On the tour of England into 1931 New Zealand faced off correction batted first in the first Test of lords the visitors were bowled out for 224. When England batted the last regular wickets to be reduced to 194 seven, GOB Allen joined wicketkeeper Les Amis at the crease. The duo got together in a record stand of 246 for the eighth wicket before Ames was out for 137. Allen went on to make 122 in a team score of 454. While the match ended in a draw, it helped rewrite cricket history in that the previous record partnership for the eighth wicket of 173 set in December 1920 stood shattered.