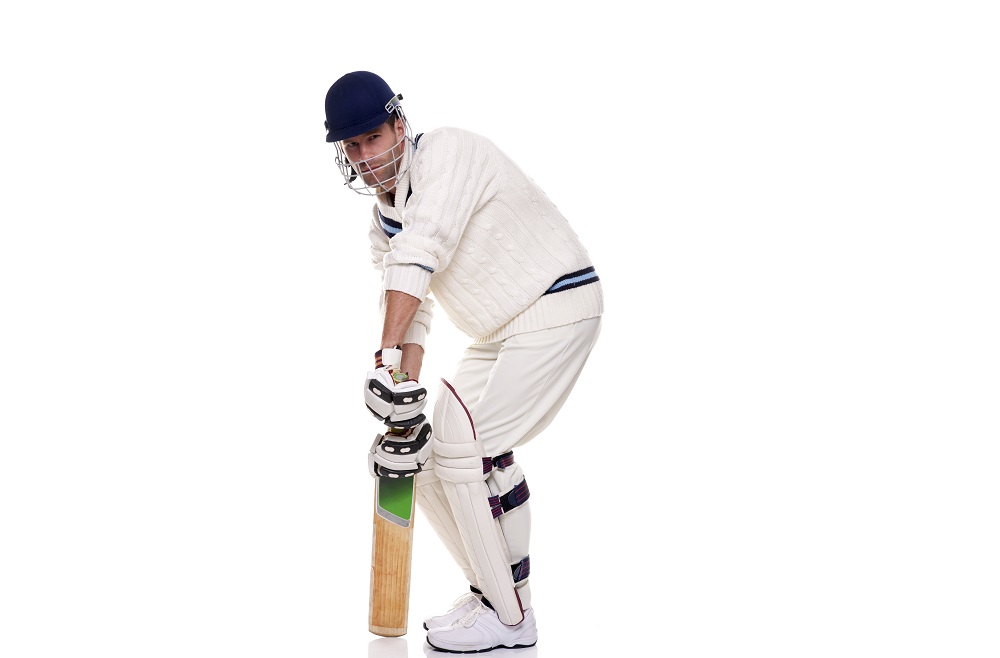 In this article we look at the seven highest individual scores on Test debut. The record is held by Reg Foster of England who played more than a hundred years ago.

England middle-order batsman Reg Foster holds the record for the highest score on Test debut, a record that has lasted more than a century. He set the mark versus Australia at Sydney in December 1903. It was the first Test of a series. Australia batted first and were bowled out for 285. In reply, England were 73/3 when Foster came to the crease. During his innings, the debutant batsman shared century partnerships with Len Braund and Albert Relf. On the back of Foster’s knock, England piled up 577. In their second knock, Australia made 485, setting England a winning target of 194. The visitors knocked off the required runs with five wickets to spare. Foster went on to play 8 Tests, in which he scored 602 runs at 46.30.

On South Africa’s tour of Bangladesh in April 2003, the teams met in Chattogram, in the first of the series. The home side batted first and were bowled out for 173. In reply, the visitors lost two quick wickets for 41 when Rudolph took guard at the wicket. In the company of Boeta Dippenaar, Rudolph sent the Bangladesh bowlers on a leather hunt. The pair added 429 unbeaten runs for the third wicket before South Africa declared the innings closed. The visitors then dismissed Bangladesh for 237 in their second knock to register a victory by an innings and 60 runs. Rudolph played 48 test matches before retiring in 2012, after making 2622 runs at 35.43, with six centuries.

In the first Test of a series in Kingston on New Zealand’s tour of West Indies in February 1972, the hosts batted first. When they lost their first wicket with the scoreboard reading 78 for 1, Lawrence Rowe strode to the crease. He got together in a partnership of 269 runs with opener Roy Fredericks. Rowe was eventually out with the score at 488 for 4. West Indies declared their innings at 508/4. In reply, New Zealand were 386 all out. Batting for a second time, the hosts made 218 for 3 declared, in which Rowe scored 100 not out, setting the Kiwis a target of 341 to win. The match ended in a draw with New Zealand on 236/6 in their second knock. Rowe ended up playing 30 Tests in which he 2047 runs at 43.55, with seven three-figure knocks.

In the second Test of a series, in Wellington, on the West Indies tour of New Zealand. The hosts batted first. They lost their first wicket at 33, and in walked debutant batsman Matthew Sinclair. Sinclair was fifth out with the score on 456. New Zealand eventually declared on 518/9. In reply, the hosts were bowled out for 179. Following on, the visitors were bowled out for 234, in their second innings, allowing the home side to win by an innings and 105 runs. Before retiring in 2010, Sinclair made 1635 runs at 32.05 from 33 Test matches, with three tons.

West Indies toured Bangladesh in the beginning of 2021. Owing to the Covid-19 pandemic, many regular players opted out of the tour. In the first Test of the series in Chattogram on 3 February, Bangladesh batted first and were bowled out for 430. The visitors, in reply, made 259. The hosts declared their second innings at 223/8. Chasing a target of 395, West Indies were reduced to 59 for 3, when Kyle Mayers walked in. Straightaway, Mayers was involved in a partnership of 216 for the 4th wicket with Nkrumah Boner. Another 100-run stand for 6th wicket with Joshua Da Silva saw the visitors poised at 392/6. They lost one more wicket before reaching the target in a historic result. Mayers is still active in the international circuit. He has played 10 matches in which he has scored 636 runs at 35.33, with a solitary ton.

On the New Zealand tour of Sri Lanka, in April 1987, the two sides met in Colombo for the first Test of a series. Sri Lanka batted first, and debutant Brendon Kuruppu walked in with Roshan Mahanama to open the innings. Sri Lanka lost wickets at regular intervals to be reduced to 210 for 5. A 6th wicket stand of 109 between Kuruppu and Duleep Mendis revived the innings and Sri Lanka declared their innings eventually with the scoreboard reading 397/9. In reply, New Zealand made 406/5 as the rain-hit game ended in a stalemate. Kuruppu played only 4 Test matches, scoring 320 runs at 53.33, with a single century knock.

On the New Zealand tour of England in June 2021, the sides met in the first match of series at Lord’s. New Zealand batted first and debutant opener Conway walked in with Tom Latham. A regular fall of wickets saw the visitors’ score reduced to 114 for 3, when Conway and Nicholls got together in a 174-run partnership for the 4th wicket. New Zealand reached an eventual score of 378. In reply England made 275. The visitors declared their second innings closed at 169 for 6. Chasing 273 to win, England reached 170/3 in a drawn encounter. Conway is currently active in international cricket. He has played 5 matches in which he has scored 623 runs at 69.22, with 3 centuries. 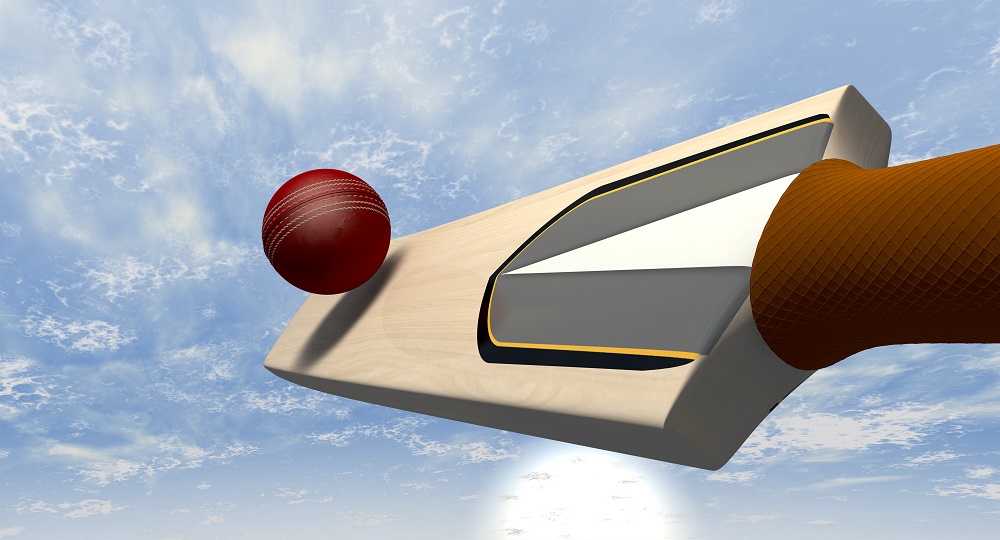 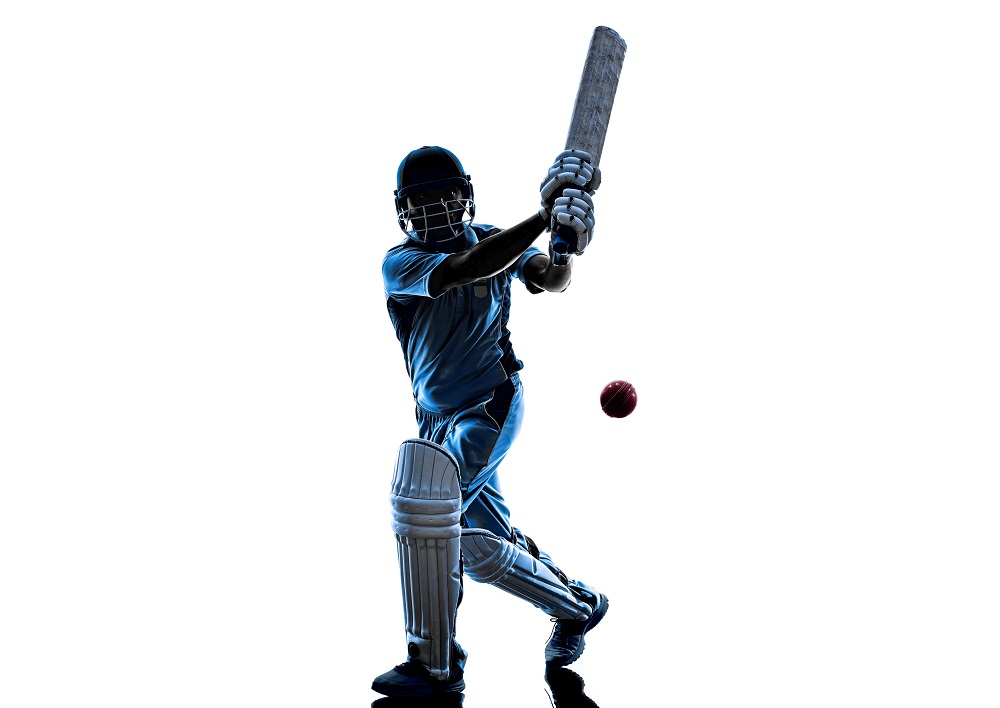 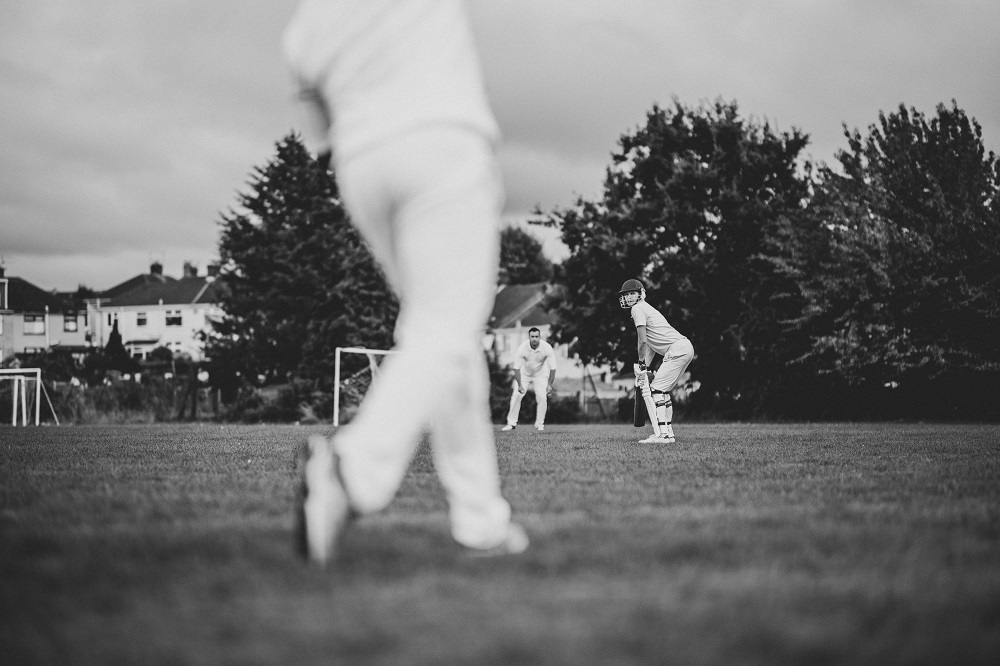 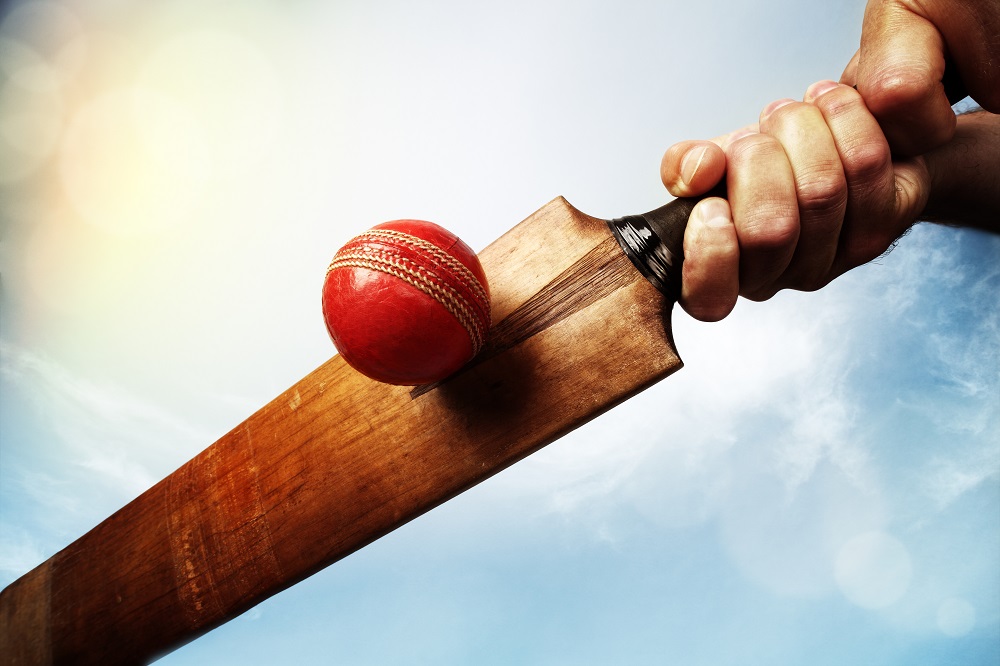