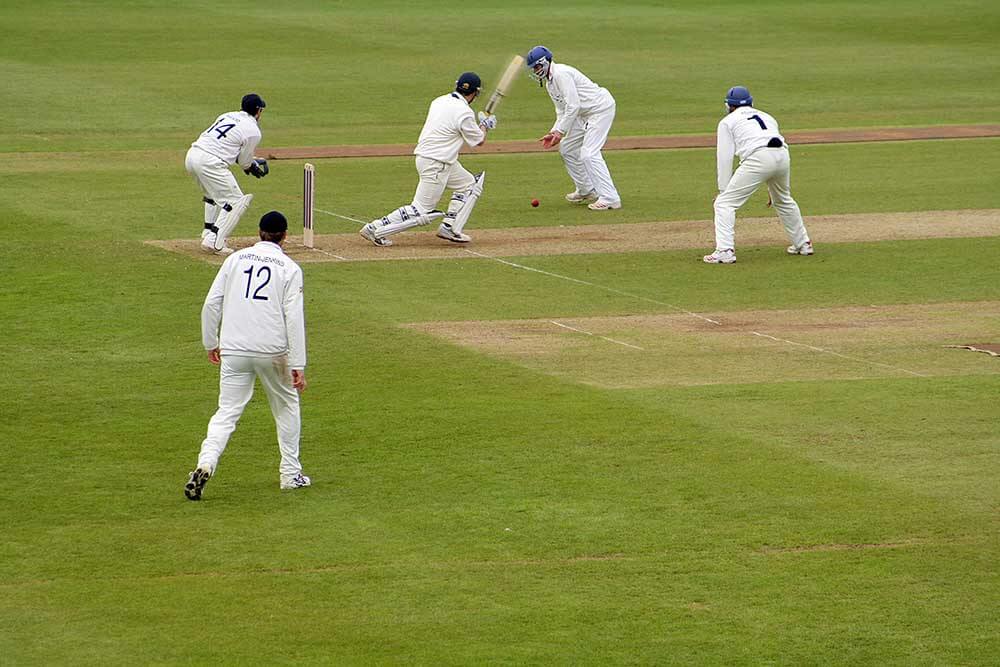 India return to international cricket and fly down to Australia for a blockbuster tour. They play all three formats and it will be a riveting contest. Last time they toured Australia in 2018-19, they drew the T20I series 1-1, recorded a historic Test series win 2-1 and an ODI series win 2-1.

However, it is going to be a stiffer challenge this time around. Steve Smith and David Warner have returned and the Australian batting lineup wears a different look altogether. Since losing to India at home, Australia haven’t lost a Test series so far. In fact, they are on a five-match winning streak. However, they haven’t played Test cricket since January earlier this year. Meanwhile, India lost to New Zealand 0-2 before the pandemic took full toll. India had been excellent and won seven games in a row before the Kiwis halted their continuous rise.

Thus, it’s a fascinating and box-office tour that is about to happen. Virat Kohli and his men will eager to replicate the success they had in 2018-19 while Australia will want to regain the Border-Gavaskar Trophy and show some improvement in the white-ball formats.

It is expected to be a fascinating series. India have the pace attack to rattle the Aussies but the hosts have been dominant. It promises to be a tough and hard-fought Test series. The hosts Australia are going to be favourites for the Test series. When it comes to the ODIs and T20Is, India have had the wood over the Aussies in the recent past and will be favourites in the white-ball formats.

Speaking of the head-to-head record, it is heavily stacked in favour of the Aussies. Be it Tests or ODIs, Australia have overwhelming results against India. However, things have changed in the recent past and India’s record has improved. On the other hand, it is India who have been on top of the rivalry in T20I cricket.