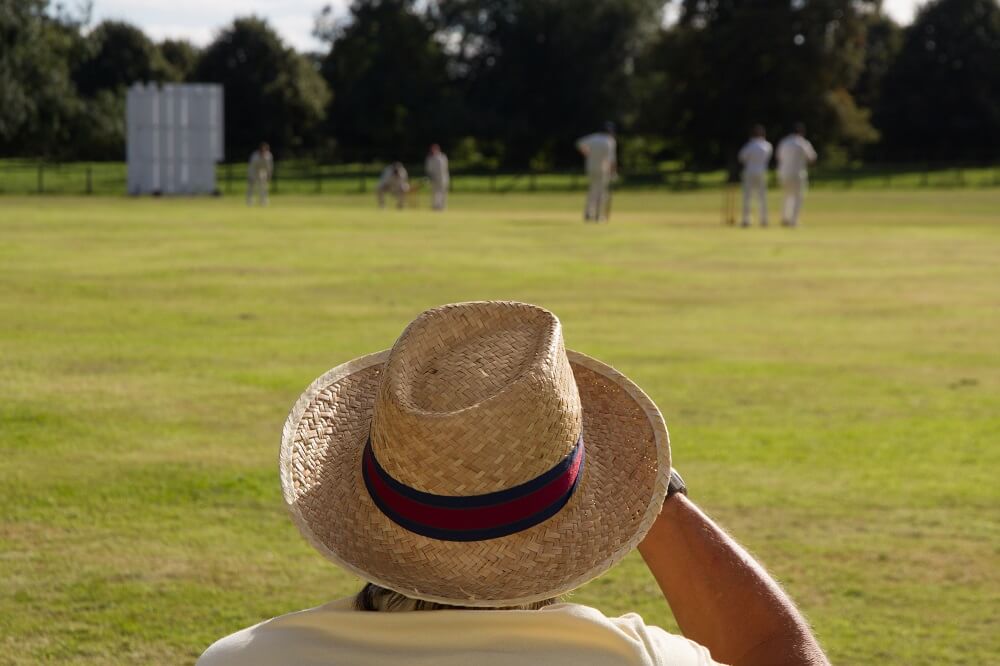 India will be facing England on the 23rd March 2021 in a fan-less Maharashtra Cricket Association Stadium in Pune. For everyone that has been following England’s visiting tour of India. India was able to win the Test series despite losing the first to the English. They came back and won the other three in that series. In the T20l format, the Indian team is currently tied 2-2 with Captain Eoin Morgan’s side. The last T20l on the 20th March will decide the victor in the format.

The Board of Control for Cricket in India (BCCI) has only just released their squad list for their ODI engagements with England; Suryakumar Yadav, Krunal Pandya, and Prasidh Krishna are the new faces on the team. Meanwhile, the services of the newly married speedster, Jasprit Bumrah, would be unavailable as he is currently on leave. Debutant Suryakumar Yadav cuts based on his outstanding performance in his second T20l game by scoring a half-century leading to a 185 for eight (8) wins that helped restore parity to India’s T20l campaign.

Although his dismissal was a bit controversial, his impact on the game got him a place on the 18-man squad. The Vijay Hazare trophy was another place where the BCCI was paying attention to in their selection as Krunal Pandya and Prasidh Krishna, ODI-newbies, did exploits for their franchises. All-rounder Pandya was instrumental in bagging two unbeaten centuries and a host of other half-centuries for his Baroda team, while Krishna was responsible for 14 wickets in 7 games for Karnataka.

India will be led into the format series by captain Virat Kohli. On England’s side, no specific squad has been announced for the ODIs yet. However, we know that Joe Root, who was absent for the poms in the T20ls, will be on ground in this format. This is a boost for the current number 3 ODI team in the world as they face World number 1 on the 23rd.

England has recent history on their side as they overcame India twice in their last bilateral ODI series and the 2019 World Cup. This provides grounds for India to seek some sweet revenge against the English. On an overview of the teams’ head-to-head engagements, India is better placed with 53 ODI games won against England’s 42.

England also flounder in the area of total ODI games won in comparison to the Indians, having won only 351 ODIs out of 758, compared with India’s 514 out of 990.

However, the silver lining for Morgan’s boys will be India’s recent poor form in the ODIS; the Indians have been unable to get good results in their last ODI competitions in New Zealand and Australia.

This is a tough game to predict. But the winner of the 1st ODI will be the most prepared. The energy the Indian side is bringing into the ODIs from the T20ls, and their overall superiority in the ODI series is indicative of a likely India win. Prediction is in for an India win.