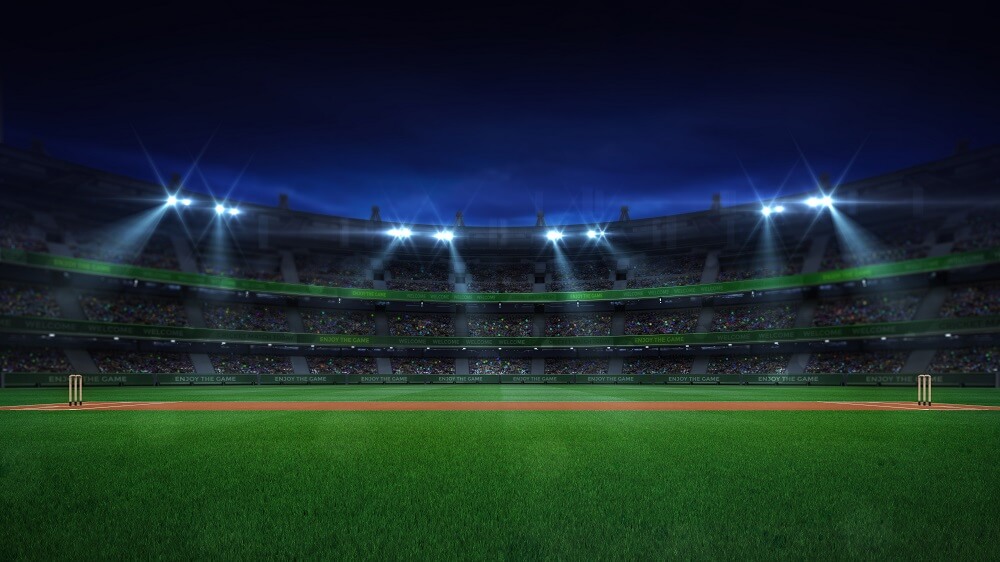 The second ODIs will be held on the 26th March 2021, at an empty Maharashtra Cricket Association Stadium in Pune; this is due to pandemic restriction on people’s gathering. The One Day International (ODIs) format is the third format in a series of 4 test series, 5 T20ls, and 2 ODIs making up England’s Indian tour, which began on the 5th February at Chennai.

The Indian side can say ‘So far, so good’ in the competition as they came back from an initial loss to win the test series 3-1. They have also asserted their dominance in the Test series by staging a comeback to even things Stevens 2-2 for the tie to be broken by the T20l 5th leg proceedings.

Team India also has Suryakumar Yadav, Krunal Pandya, and Prasidh Krishna on the 18-man squad list while dropping Sanju Samson, Manish Pandey, Mayank Agarwal, and Navdeep Sain, all of whom participated in the ODI series in Australia.

Indian fans will be hoping that the team has learnt its lessons from their previous dismal outings against Australia, where they lost 2 out of the three ODIs and the one with New Zealand, where they lost all three ODI games. However, they have a major boost in the recent performance of Rishabh Pant and Captain Virat Kohli from the T20ls.

In a meeting with the Men in Blue in 2018, England won two of the home ground held three-part series. The England team also won India in an ICC world cup match held in 2019 at Edgbaston, Birmingham, by 31 runs. In that world cup game, Jonny Bairstow dazzled them. However, in recent times, Bairstow hasn’t been quite convincing, with a rather dismal show at the fourth test where he could not open his account on three out of four occasions. India won the test series 3-1, coming from behind to make an emphatic statement.

England still has the likes of Joe Root, James Anderson, and Ben Stokes in their ranks, who by all metrics qualify as one of the best in the world. They still possess enough squad depth to be lethal to whatever teams they may encounter. A reminder of this fact was issued to the Indians when they came from behind to almost win the T20ls.

For the second ODI game, due to the current team strengths, team history, and head-to-head records. We tip India to also clinch a win here.