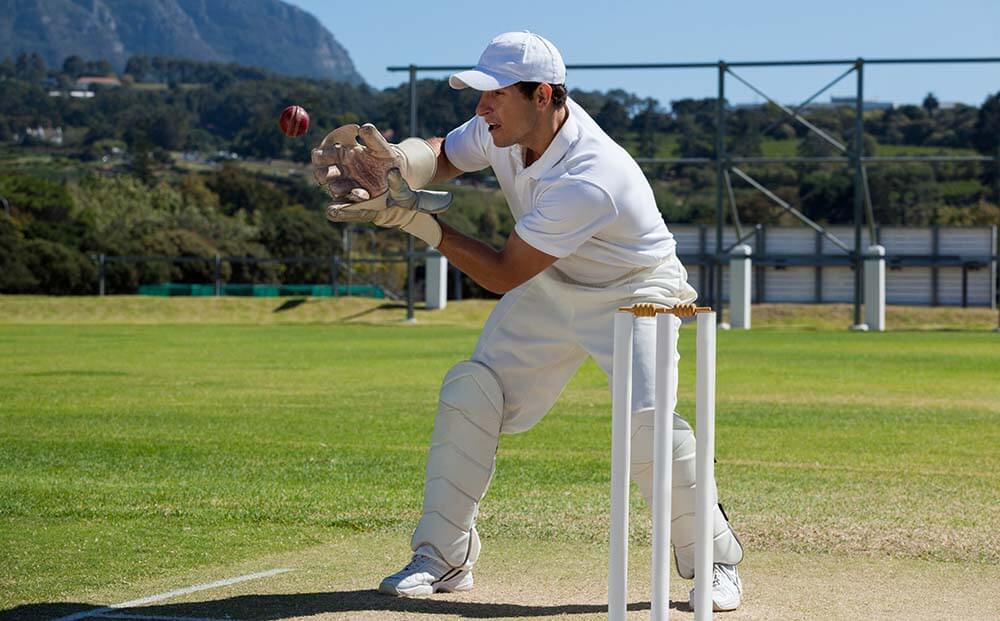 England’s tour of India’s third game will be played at the Maharashtra Cricket Association Stadium in Pune, India, on the 28th of March. The tour is wrapping up with this fixture and we’ve been presented with Indian dominance in terms of squad depth, technique, morale and, importantly, results. The tour had 4 Test matches, five T20l games and 3 ODIs which the Indians won respectively 3-1, 3-2. They also are currently leading the ODI games.

More specifically, in the recent ODI games, Eoin Morgan and his boys have switched things up in the ODIs, going ultra-aggressive in their approach. Jonny Bairstow nearly bagged a century of himself and the team in the first ODI with this new play attitude. The Three Lions started on a strong foot in the game as they reached 135 without loss in the 15th over. But they were cut short early on by surprisingly good bowling quality from Krishna and Shardul Thakur, both priorly unprolific; their combination ended up with seven wickets.

The Poms were great in their fielding but were no match for the superior finish their opponents brought to the game. They will also have to worry about shoulder injuries on Sam Billings in this game and Captain Eoin Morgan’s right hand. On the other hand, Team India had a shoulder injury of their own, with Shreyas Iyer and Rohit Sharma picking up knocks. These developments will affect the fortunes of their teams in this 3rd ODI match.

Rohit Sharma and Dhawan did well in the first six overs and powerplay getting 16 runs and 39 without loss. India won the game, placing them ahead by 66 runs, making England win even narrower. Generally, the game was a tale of how the Bowlers from India turned the tide around from a potentially disastrous scoreline in the first ten (10) overs, thanks to lots of mistakes from the England side. Equally worthy of note and commendation was the duo of debutants Krunal Pandya and Prasidh Krishna.

In this game, despite some promise from the England team, an Indian win is still far more likely based on the mastery displayed from their first ODI game and the amazing run of form they have in other formats of this competition.