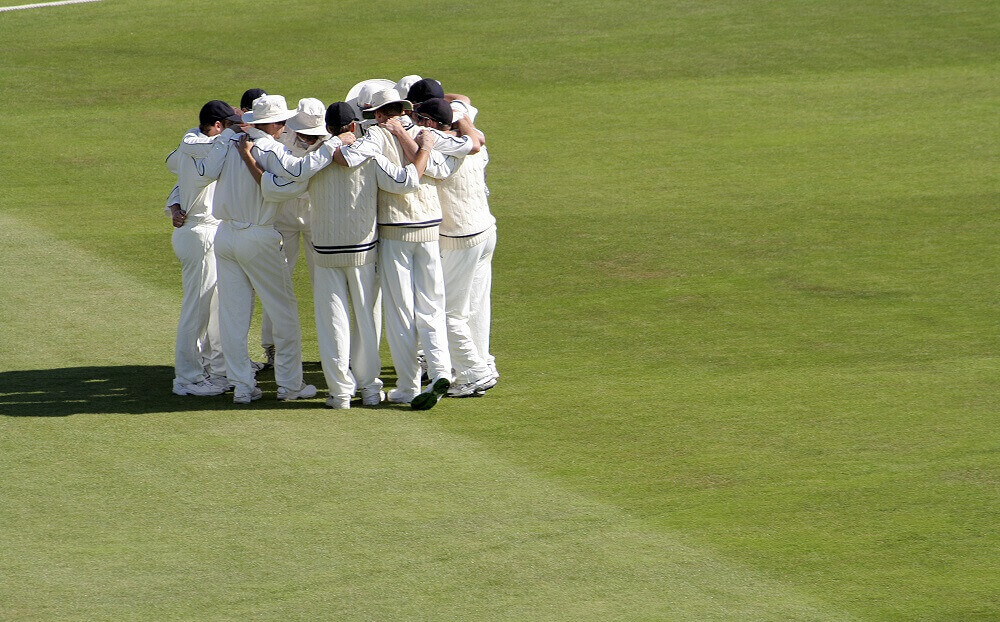 Narendra Modi Stadium, Ahmedabad is where India will host England for the third T20l of the tour of India on 16 March 2021.

India has momentum on their side as they have not lost two series at home since 2012. They also have more at stake because winning for them means they zoom into the finals as they currently have the upper hand in their Test series against England. The current third best national team worldwide in T201s has won the last two Tests against the English team by ten (10) wickets and 317 runs respectively. Team India also stands as the 2nd best worldwide in ODIs and Test series.

The two-time Cricket World Cup champions have on their hands a Tour of India by England consisting of 4 Test matches, 5 T20ls and 3 ODIs. The third of these Twenty20 games will hold, as the Blue team will still be with the services of Rishab Pant. Rishab Pant’s recent legendary display in the Test series has left many mouths ajar as well as a much-needed win over England in the Test series.

The Men in Blue, in recent years, have become a powerhouse in international competitions; one of their much less spoken about aspects is how they have accumulated a decent number of games (52 first-class games). This has translated into an adequate experience for even their rookie players. This reality became so apparent in India’s unexpected win against Aussies who were at home.

Most indices in the Australia-India game were stacked in favour of the Baggy Greens, from the heavily injury-hit Indian team to home pitch advantage. But how Rishabh Pant led the team of relatively young players in January 2019 shows the promising state of international cricket in India. Meanwhile, England, the number 1 side in the world in T20s, will be playing in this T20l with India, who happens to be world number 3 in the same category. The poms have been former T20l world champions.

Although they won the first Test match on their Indian tour, the Test series hasn’t gone in their favour. The Indians won the second Test and the tiebreaker; the English will no longer participate in the World Test World Cup. In the last T20 series that England participated in, they were victorious over South Africa, winning by five, four and nine wickets respectively in the 3 out of 3 T20 match series in 2020 where David Malan shined in the entire competition for his home team.

Since their first T20 match against Australia in 2005, the Englishmen have played 126 games, won 64 of them and lost 55. They will also be looking to return the favour that India’s team in the Test Series dealt them. The squad includes Liam Livingstone, Dawid Malan, Jos Butler and Jonny Bairstow among many others. Eoin Morgan goes into the squad as team captain.

This isn’t a straightforward game that can turn out any way but based on the recent history of the sides in the T20 competition, most recent head-to-head record and current team form, it is more likely that we see an England win.

The T20s has been an excellent entertainment source to numerous families worldwide ever since its introduction in 2005. This one can even mean more for you when you wager on the match at 4rabet. You’re assured of the best odds in the market as well as decent payout timing. Remember to bet responsibly.