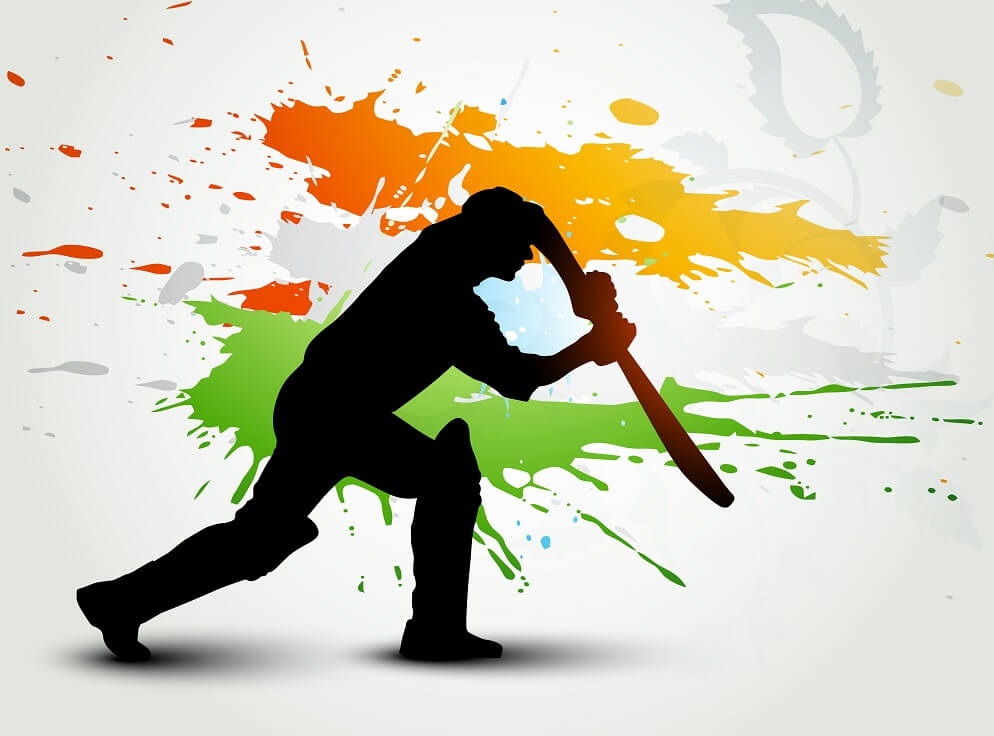 This will be the first game at the Feroz Shah Kotla Stadium in New Delhi in IPL 2021, and the track is expected to be on the slower side. Traditionally, the venue has dished out spin-friendly wickets, which will aid both CSK and SRH, who have traditionally thrived on such venues.

Chennai are on top of the points table and will enter the game on the back of a huge 69-run win against the Royal Challengers Bangalore. They were led by Ravindra Jadeja in the last clash, who picked up wickets and even equaled the record for the most runs scored in an over in an IPL game (37).

The only downside for CSK with the bat has been the form of MS Dhoni, but with players such as Suresh Raina, Faf du Plessis, Moeen Ali, Sam Curran, Jadeja, and Ruturaj Gaikwad contributing consistently, Dhoni’s absence as a batter has not been felt yet.

SRH, on the other hand, will enter the game on the back of a loss in the Super Over against Delhi Capitals. They are over-reliant on Kane Williamson and Jonny Bairstow with the bat, while Rashid Khan has been the sole performer with the ball. David Warner needs to find his form – both as batsman and captain. He has taken a few questionable decisions in the IPL thus far, and if SRH have to turn around their fortunes they will need their skipper to lead from the front.

However, CSK are the firm favourites to win the clash considering their recent form. They are batting with more intent and have seemed to work on the woes that had hampered them in the last edition of the IPL, when they had ended seventh.

Though Chennai Super King won their last game, they are certain to make one change to their XI with Moeen Ali coming into the side. The Englishman had a tight hamstring and sat down against RCB, and he is expected to replace Imran Tahir in the XI.

Sunrisers Hyderabad are without T Natarajan for the entire tournament, and missed Buvneshwar Kumar in the last clash. The latter had a thigh strain and there is no update on his injury. Manish Pandey is certain to make the XI in place of Virat Singh, who struggled to get going last time out

Overall, Chennai have a huge advantage over Hyderabad, as they have won a whopping 11 games of 15 against the rivals. Hyderabad have just registered 4 wins against CSK, though they will take confidence from the fact that they have won a game each in the last two editions of the tournament.