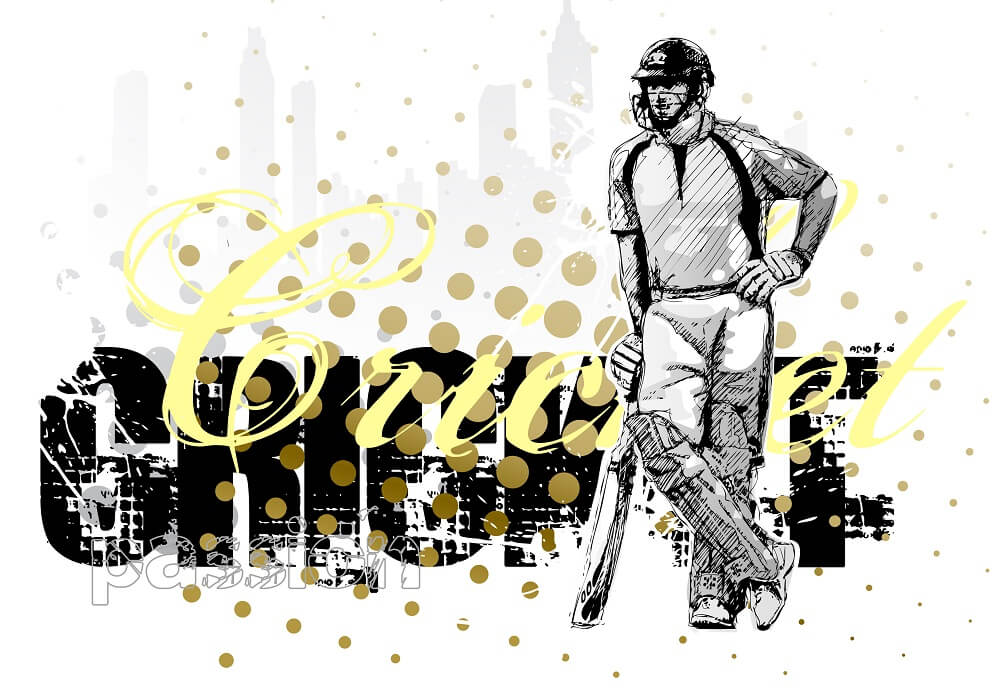 Narendra Modi Stadium, Motera, Ahmedabad is where two-time champions KKR clash with Delhi Capitals. Capitals will be coming into this fixture fresh from a game against Sunrisers Hyderabad. The Capitals are currently 4th having won and lost a game each. The Riders have also won a game but are 6th based on AVG.

Delhi Capitals launched their bid for glory this season with a win against Chennai Super Kings by 7 wickets with 8 balls to spare. Prithvi Shaw and Shikhar Dhawan bagged a half-century with Rishabh Pant killing off things to make the Capitals definite winners in that encounter

In their second game against Rajasthan Royals, they were unable to claim victory. The game saw Sanju Samson and Chris Morris make sure to punish the Capitals for their poor bowling towards the end of the game. Even though DC started strong, they were unable to win the game due to a not so nice performance from the last set of bowlers. Many felt that their loss could have been avoided with better tactical arrangement from the team captain and coach. Most of the blame goes to the feet of the team captain and if they are serious about a win in the next game, a change in approach is definitely imminent.

The ’12 and ’14 IPL Champions were victorious in their season debut against Sunrisers Hyderabad, many thanks to the outstanding batting duo of Nitish Rana and Rahul Tripathi along with a late show of great defensive bowling from the reliable Dre Russ. Despite efforts from Jonny Bairstow and Rashid Khan for SRH, the die was already cast and the KKR were undeniable winners in that encounter.

Eoin Morgan’s side were outclassed by league leaders, Mumbai Indians, in both the defence and attack departments. A recurring decimal in the KKR camp has shown how difficult run scoring gets at the end of the game for the team. In all, it was a disappointing outing.

Based on the current form of the teams, it is expected that DC will win this game. No doubt, the fixture will be a tight one but it is more likely that we get a DC victory. KKR have much more team problems to settle and their game against Mumbai Indians was a testament to that fact.

While betting on cricket games on 4rabet is fun, we want to remind you that these predicted outcomes are based on our research. Therefore, it might not turn out exactly that way. So, never forget to bet responsibly.