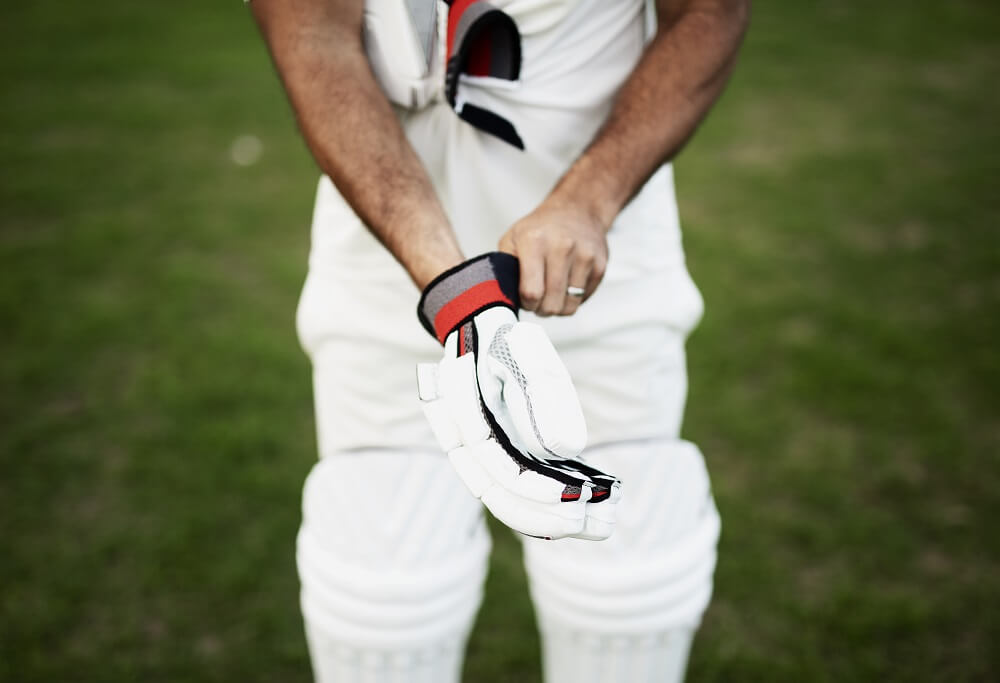 Delhi Capitals take on the Punjab Kings in match 11 of IPL 2021 season. The match is to be played on April 18 at the Wankhede Stadium, Mumbai, and starts at 7:30 PM IST. It is to be the third match of the season for both teams. The match is between two teams with massive hopes for this year, with the Delhi Capitals hoping to go one better than last year and win the tournament, and the Punjab Kings looking to finally shed their perennial underachiever status.

Delhi Capitals started this season as one of the favourites to win it all, after their impressive IPL 2020 where they finished runners-up. Although their start to the season has not been as good as they would’ve hoped, they remain one of the strongest sides in the competition. They started the season well enough, with a win against Chennai Super Kings, but lost the 2nd match of their campaign against Rajasthan Royals leaving them with 2 points from their first 2 games.

Punjab Kings (formerly Kings XI Punjab) on the other hand have won their one and only match so far of the IPL 2021, a last-ball win against the Rajasthan Royals. They would hope to avoid repeating the mistakes from last season, where they started strongly and tailed off towards the end of the season. Their aim for this season would be to play more consistent cricket and finally compete properly over the course of the season.

The teams have played each other a total of 26 times in the IPL. Delhi Capitals have won 11 of those, and Punjab Kings have won 15. In the last 5 meetings between both sides, PBKS have won 3 while DC has won 2.

Delhi Capitals are one of the strongest sides in the competition, on paper at least, and they will be looking to bounce back from their loss in their last outing. They are favourites to win the DV vs PBKS match

Both sides go into this match with something to prove. DC would want to prove that they remain one of the strongest forces in the IPL, and PBKS would want to prove that they have what it takes to be a constant threat to the title, rather than a perennial underachiever. The match is expected to be an exciting watch for fans and neutrals alike. Bet here, at 4rabet for a truly memorable event, earn huge payouts with the best rates.