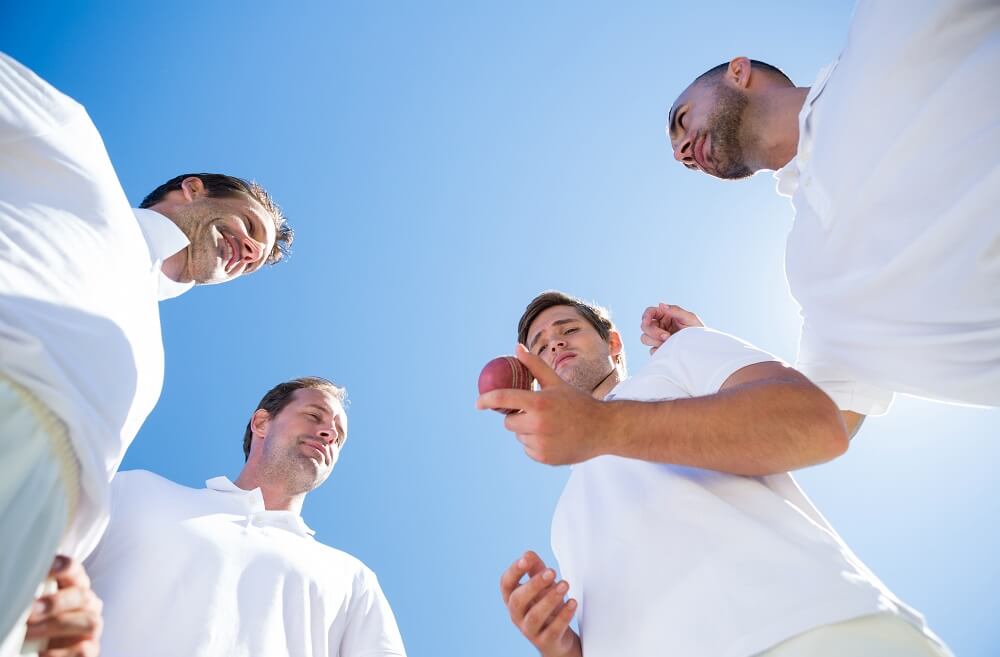 Both teams have had good starts to the season, but Delhi Capitals are hit by the impromptu withdrawal from Ravichandran Ashwin who has taken a break from the IPL for personal reasons. With Ashwin out, the Delhi team looks pretty thin on the bowling front, especially once they are out of Chennai.

Delhi beat Sunrisers Hyderabad in the Super Over on Sunday and has had a good season so far, even beating Mumbai Indians in Chennai in an unfavorable game for them. Even with the bowling group undergoing a massive change, Delhi are one of the teams to watch out for going forward.

Royal Challengers Bangalore, on the other hand, were destroyed by Chennai Super Kings in the Wankhede match on Sunday and their flying start to the season looks spectacularly less admirable after that big loss. RCB will hope to regroup with small changes to their XI as they shift to Ahmedabad for the next few games.

Overall, Royal Challengers Bangalore have 15 wins as against 10 by Delhi Capitals. The Challengers have, however, lost each of the last four matches since 2019 to Delhi. Recent head-to-head record favours Delhi, but RCB have better team balance and stronger results to show for this season.

Delhi Capitals will have to rearrange their squad now with Ashwin gone. Axar Patel returning is some relief and Lalit Yadav could slot back into the mix in the middle-order role, bowling a few overs as the off-spinner. Steve Smith has had a disastrous time so far and might be replaced with Sam Billings at the top. Billings could play a floating role with Shimron Hetmyer set as the No.3 batsman. Lalit Yadav could bat below Marcus Stoinis in the line-up or assume a floating role like he did previously.

Royal Challengers Bangalore, on the other hand, have a settled line-up, but will need to bring back Shahbaz Ahmed for the Narendra Modi stadium in Ahmedabad with Navdeep Saini likely to sit out. Daniel Sams could also come in for Dan Christian with the latter not quite clicking.

Overall records and current form favour Royal Challengers Bangalore, but it will still take a Herculean effort from the RCB side to beat a strong Delhi team on a flat wicket. Delhi have some of the biggest hitters going around and RCB’s death bowling is vulnerable to giving away too many at times as the CSK game revealed. We could be in for a humdinger in this fixture if both sides turn up with their best performances.