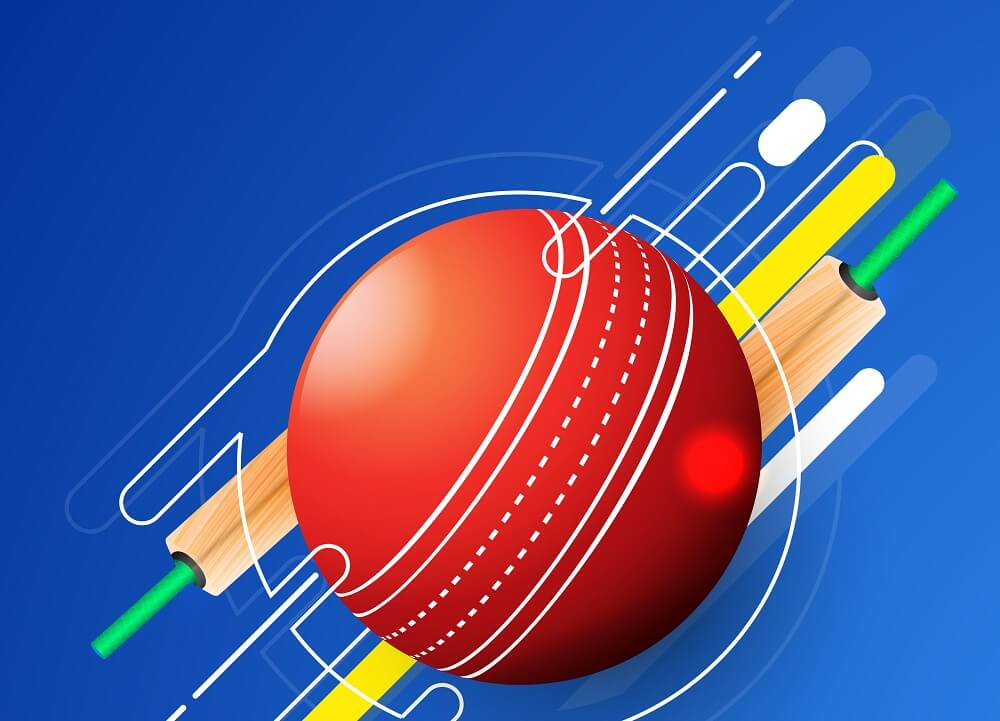 Kolkata Knight Riders take on Royal Challengers Bangalore in match 30 of IPL 2021 on May 3. The match will be played at the Narendra Modi Stadium, Motera, Ahmedabad, and begins at 7:30 PM IST. KKR vs RCB pits 5th against 3rd in a battle for maximum points and league position.

The Kolkata Knight Riders came into the season on the back of a disappointing 2020 campaign where they finished 5th on the log despite a strong start with a mandate to do better this season. So far, they have had a mixed season and currently find themselves 5th on the IPL 2021 table with a total of 4 points after 7 games. Although It isn’t the season they would’ve wanted, it is far from unsalvageable, this match against high flyers RCB represents a chance for them to steady the ship and restore some much-needed belief.

In their last match, they were comprehensively beaten by the Delhi Capitals. After putting up 154 for 6, inspired by a late Andre Russell flourish, the Knight Riders might have thought they had some chance to defend that total if they bowled well. But they had their hopes smashed in just one over, by Prithvi Shaw’s inspired performance. KKR have been starting matches slowly lately and that was the case here again, although a lot of that was down to DC’s wonderful defending. The top three of Nitish Rana, Shubman Gill, and Rahul Tripathi failed to score quickly contributing only 77 from 67 deliveries leaving the middle and lower order with a lot of work to do against a quality attack.

Royal Challengers Bangalore, on the other hand, have had a wonderful season so far. One that sees them 3rd place with 10 points after 6 rounds of games, to put that in context, they are tied on points with 2nd placed DC, despite having played one game less; and league leaders CSK, also on 6 games. Their aim would be to continue the fantastic form that has seen them win all of their last 4 games and continue to battle at the top end of the table.

In their last match against Sanju Samson’s Rajasthan Royals, a wonderful century from Devdutt Padikkal led them to victory with 10 wickets and 21 balls to go. Padikkal reached his fifty from only 27 balls with his hundred coming in the 17th over, off his 51st delivery. Kohli came on afterward and eased to a fifty of his own as Royal Challengers Bangalore completed an easy win.

Both sides have played once already this season, with RCB winning by 38 runs to extend their winning streak over KKR to 4 matches. In total, they have played 27 times in the IPL; KKR have won 14 of those, while RCB have won 13 times.

RCB are one of the top performers of IPL 2021 and heavy favourites to win here and extend their winning streak over KKR to 5 matches.

There is a lot riding on this match for both sides, Kolkata Knight Riders would be keen to avenge their loss from earlier, and save their season, while Royal Challengers Bangalore would want to continue their good form and continue to fight at the top end of the table. Place your bets here, at 4rabet to make this match a memorable one for you as you earn huge payouts at the best rates.