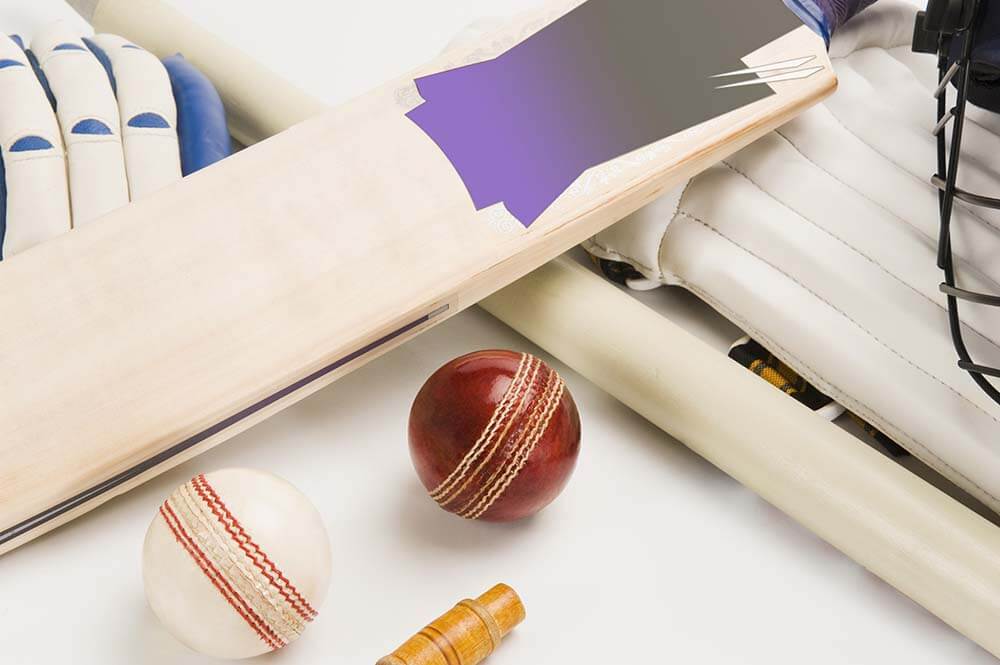 Kolkata Knight Riders face off against Chennai Super Kings at the Wankhede Stadium, Mumbai, in IPL 2021’s 15th match. The match will be played on the 21st of April and starts at 7:30 PM IST. With the season still at its very early stages, and every team from 2nd to 7th equal on points after two matches so far, every match takes on an added significance. The teams realise just how fine the margins separating the sides are and know they must produce the goods consistently to avoid falling behind in the hunt for the title.

After a torrid 2020 season that saw them finish the league in 5th place after starting the season well, Kolkata Knight Riders came into this season knowing they needed to do better. The Eoin Morgan-led team started the 2021 season with an impressive 10-run win over Sunrisers Hyderabad. They took on the defending champions and 5-time IPL champions, Mumbai Indians, in the second match of the campaign. They started the game brightly but suffered a late collapse to allow Mumbai Indians to snatch the win.

KKR looked to be in complete control of the 153-run chase but somehow let the win slip from their grasp. At some point, they needed 31 runs off 28 balls with Dinesh Karthik and Andre Russell in the middle, a comfortable enough position, but Russell and Karthik both missed chances to hit the boundaries. KKR finished with 142 for 7, losing the match by ten runs.

Chennai Super Kings also endured a difficult 2020 season. They failed to make the playoffs for the first time in the history of the IPL. They came into this season looking to bounce back and prove that last season was an anomaly. They started this season against last season’s losing finalists, Delhi Capitals, and were soundly beaten (7 wickets with eight balls left).

CSK won their first points of IPL 2021 in a commanding performance against a below-par Punjab Kings. It was a straightforward win inspired by a Deepak Chahar bowling masterclass that dismantled the Kings’ top order. Their win took them up to second on the standings, behind the only unbeaten team in the competition.