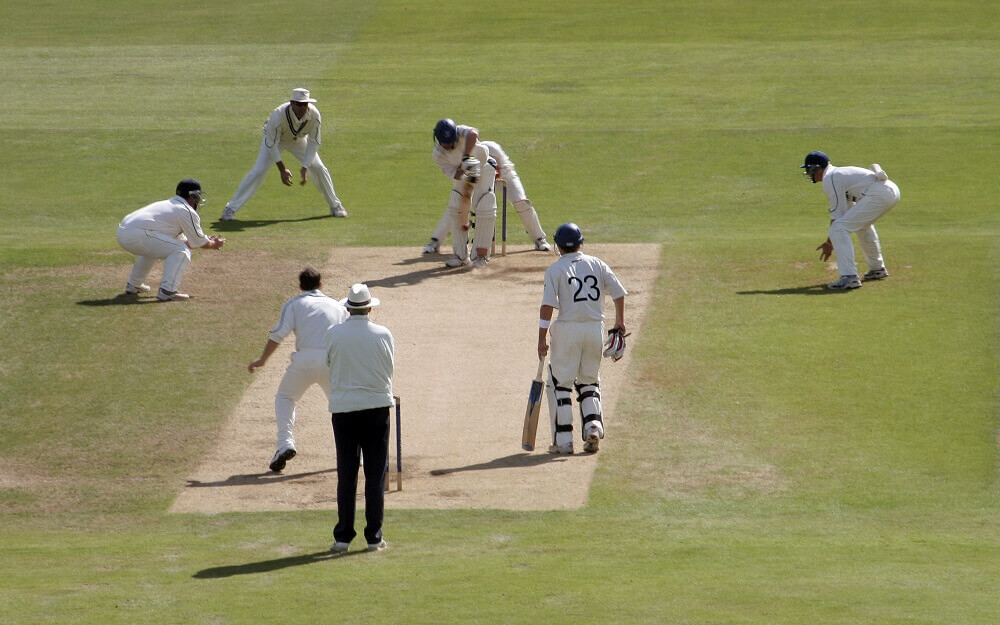 One of the most lopsided records in the league, Mumbai Indians and Kolkata Knight Riders face off with the defending champions hoping to count on their earlier record against KKR to notch up their first win in the season. Mumbai began 2021, just like they had begun each of their last eight seasons: with a loss in the first match.

The fact remains, though, that Mumbai won the title in five of the last eight seasons despite losing their first match of the season. The loss against RCB came off the last over against a rampaging AB de Villiers, but they will still be happy playing a weaker KKR side in the next fixture, especially given how they stack up against them in head-to-head records.

Kolkata Knight Riders, on the other hand, had a good start to the season in 2020, but in this year they have some tough fixtures first up and the sluggish surface in Chepauk will also not be to their liking. KKR will bank on their big hitting middle-order, but a bigger focus is on their bowling and how Pat Cummins and Lockie Ferguson work in tandem on a slower track.

Overall, Mumbai have won a whopping 21 of the 27 matches between these sides with Kolkata Knight Riders managing to win just six games over the years. Undoubtedly, MI are KKR’s nemesis and that didn’t changed with a venue change to UAE last year as they lost both games. In the 2020 season, Mumbai Indians won both matches against Kolkata, continuing their sensational record against KKR.

Mumbai Indians will have Quinton de Kock and Adam Milne returning after quarantine. But with Chris Lynn and Marco Jansen clicking well in the game against RCB, they might continue to persist with the two and retain the same line-up.

Kolkata Knight Riders will likely start with Eoin Morgan, Andre Russell, Lockie Ferguson and Pat Cummins as their four overseas players for this game. They will ponder on their opening combinations and whether to play the veteran Harbhajan Singh at the sluggish Chepauk venue which he is familiar with.

The head-to-head record is quite one-sided as discussed, but with Kolkata having a strong middle-order, Mumbai will worry about getting their overs from Jasprit Bumrah correct. He wasn’t quite effective against AB de Villiers on Friday, but that changes against other batsmen who are less versatile in the death. Much of KKR’s chances will come down to how they tackle Bumrah in the death.