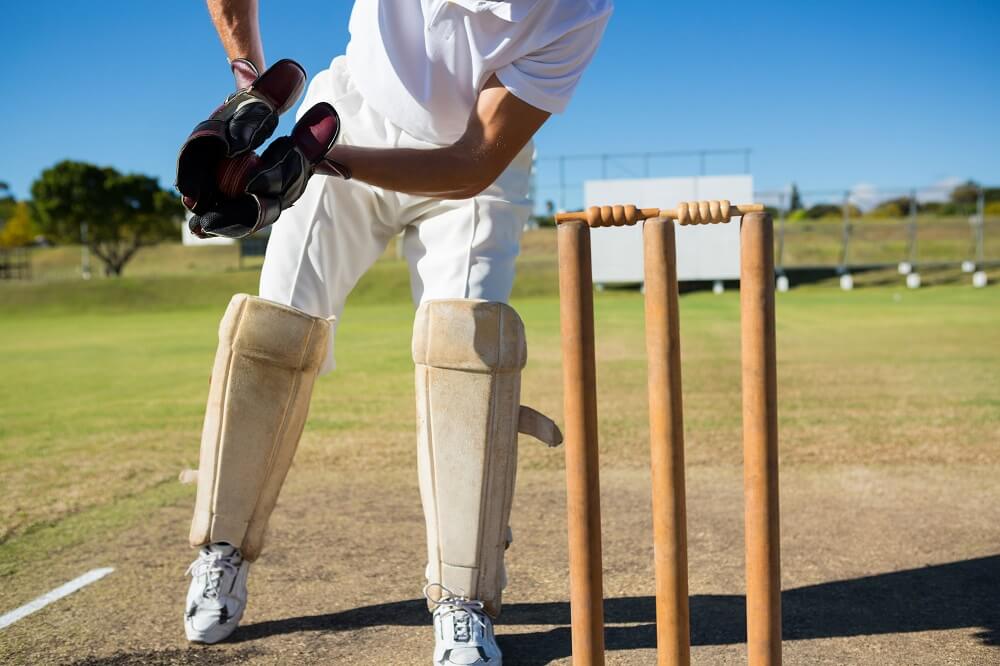 After a couple of disappointing losses, Mumbai Indians (MI) are back on track as they recorded a convincing win over Rajasthan Royals. The defending champions will be happy to see Quinton de Kock back in form and that gives their top-order a solid look as Rohit Sharma and Suryakumar Yadav have been in top form. Kieron Pollard also struck a couple of boundaries and that should give him some confidence going forward.

MI’s bowling was never a concern. Jasprit Bumrah and Trent Boult have been very consistent while Rahul Chahar’s leg-spin has been giving MI regular breakthroughs in the middle. MI’s only concern would be the form of Hardik Pandya and they would hope that the Baroda seam-bowling all-rounder can get back amongst the runs sooner rather than later.

On the other hand, Chennai Super Kings (CSK) have been on a roll at the moment. They lost their first game against Delhi Capitals (DC) but since then, they have won five in a row. The MS Dhoni-led side have brushed aside almost every opponent they have faced and each of their wins have been by comfortable margins.

The CSK openers have fired and have been consistent while the middle-order has done its bit too. The bowling has been slightly inconsistent but they have delivered more often than not. Thus, the three-time champions have gelled well and have performed brilliantly all-round.

Both sides don’t have any injury concerns and they are likely to play the same XIs that played their respective last games. CSK could ponder over getting back Dwayne Bravo but Lungi Ngidi’s good performances means that he will continue to hold onto his place. MI brought in Nathan Coulter-Nile in the last game. He didn’t have the best game as he returned with figures of 0/35 but MI don’t chop and change too much.

The MI-CSK rivalry is one of the biggest in the history of the IPL. The two sides have been the most successful teams in this Indian T20 extravaganza. However, it is MI who have dominated, especially in the last few years. MI have won 18 matches while CSK have ended up winning just 12. Since the start of 2018, the MS Dhoni-led side have won only two games against MI who have won six encounters. Moreover, MI have won three finals against CSK and the latter have won just one final against MI.