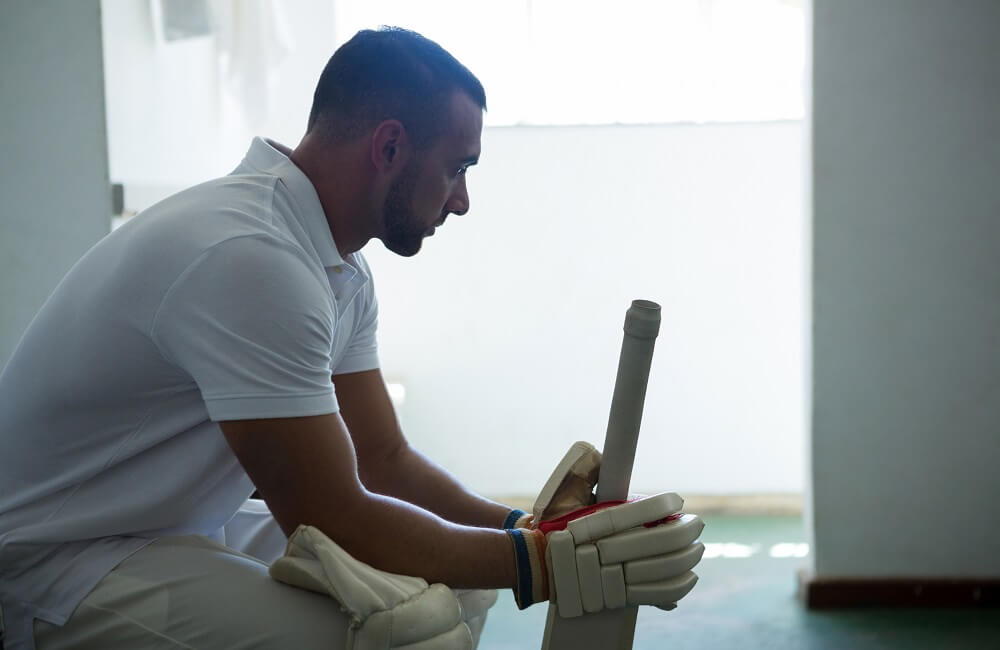 This will be the first game for both teams at the Feroz Shaha Kotla Stadium in New Delhi this year. Both sides have been inconsistent in the season thus far, with two wins apiece from five matches. While Rajasthan Royals have struggled with the bat, Mumbai Indians too have not had the best run with the batters proving to be inconsistent.

The Mumbai Indians have only been led by Rahul Chahar and Jasprit Bumrah so far in this edition, while players such as Quinton de Kock, Ishan Kishan, and Hardik Pandya – all stars of the win last year – have not performed up to expectations. The side usually plays most of their cricket at the Wankhede Stadium where the ball comes on nicely to the bat, and they struggled at Chepauk, where the ball kept low and slow. The conditions in New Delhi will be similar to those found in Chennai, and it will be interesting to see how the side adapts.

Rajasthan Royals, on the other hand, have seen Sanju Samson smash the first century this season, but he has not had much support from the other batters. Jos Buttler has been a huge letdown, while David Miller has blown hot and cold. The Indian core – Rahul Tewatia, Riyan Parag, and Shivam Dube – have shown glimpses of their skills but they will need to raise their game if they want to give the defending champions a fight.

There are no firm favourites for this clash considering the inconsistent form of both teams, but with Rajasthan Royals having the edge over Mumbai in the last few years, we back them to cause an upset yet again.

The Mumbai Indians do not make any changes to their XI, and might play the same side considering the conditions at the Feroz Shah Kotla will be similar to the ones that were found at Chepauk.

Rajasthan Royals have just four foreigners in their squad, after Liam Livingstone and Andrew Tye left the franchise, and the onus rests on the overseas players to lead from the front. David Miller, Chris Morris, Mustafizur Rahman, and Jos Buttler will be the four foreign players, and RR are unlikely to change their XI after a convincing game against Kolkata Knight Riders in their last game.

Rajasthan Royals remains one of the few teams who have consistently given Mumbai Indians a fight. They won both encounters against the side in 2018 and 2019, and have managed to win at least one game against Mumbai since 2015. Last year, both sides had won a game apiece.