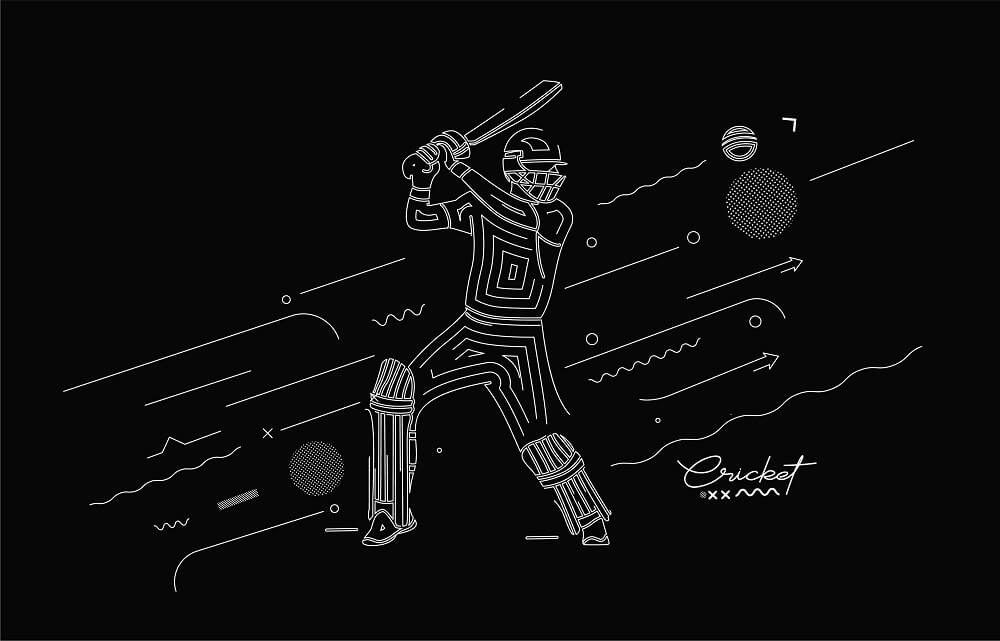 The first match of the 14th edition of Indian Premier League, IPL 2021, will be Mumbai Indians vs Royal Challengers Bangalore. It will be played at MA Chidambaram Stadium, Chepauk, Chennai, from 7:30 PM IST on April 9. The game pits 5-time IPL champions, and defending champions Mumbai Indians (MI) against a Royal Challengers Bangalore (RCB) side attempting to win their first-ever IPL title. With the T20 World Cup approaching, players on both sides would be eager to impress over the course of the season to secure their sports in their national team’s squads. A win here would be a good start.

Both sides have faced each other 29 times before now, with MI winning 19, and RCB winning 10 times.

Mumbai Indians are the most successful side in the IPL’s history. The Rohit Sharma-led team have won 3 of the last 4 IPL championships, and are defending IPL champions. Over the last 2 seasons, they won about 70% of all the matches they played in. Their wonderful batting line-up includes players like Rohit Sharma, Ishan Kishan, Suryakumar Yadav, Hardik Pandya, Quinton de Kock and Kieron Pollard. And their bowling line-up is just as impressive with Krunal Pandya, Rahul Chahar, and Jasprit Bumrah on the team. With this line-up, it’s no wonder they’ve been as successful as they have.

Virat Kohli’s Royal Challengers Bangalore’s quest for a first IPL title continues this year. They have come close with 3 appearances in the final but failed to clinch it all 3 times. The RCB team looks stronger than the one from last year, at least on paper. Whether it would be enough to win the title remains to be seen. Their performance in recent times has depended very heavily on the form of Virat Kohli and AB de Villiers, and RCB will be hoping to improve on that this season

Mumbai Indians are favourites to win this match against this Royal Challengers Bangalore side. Their strong, and balanced line-up makes them very hard to beat, and we expect that to be the case here against an RCB side still trying to find the right balance.

MI vs RCB ushers in the much-awaited IPL 2021. Both teams would want to make good starts by winning this. There is enough quality on both sides to make this an exciting game to watch. Join on the excitement of this IPL season by betting on this opener, and other matches at 4rabet.