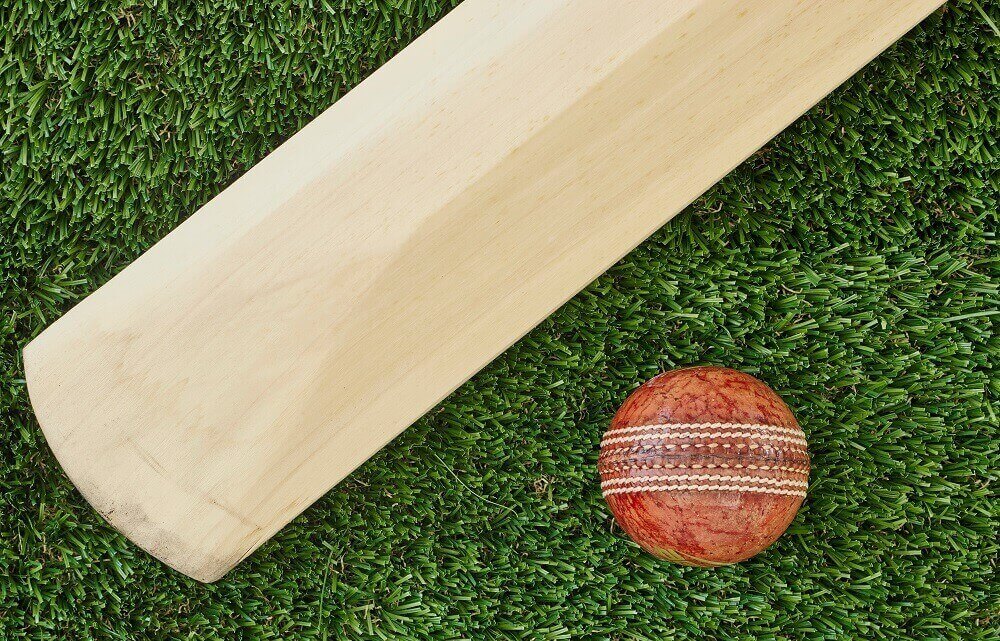 Mumbai Indians began their season with a loss against Royal Challengers Bangalore and nearly escaped another against Kolkata Knight Riders in their second game. The Chennai surface hasn’t quite fit their plans so far and teams have targeted their middle-order batsmen with pace and bounce.

Luckily for them, they have a few things going their way against Sunrisers Hyderabad. Rashid Khan is someone Kieron Pollard has taken down before and Ishan Kishan, Krunal Pandya and Hardik Pandya are also capable of doing so. Secondly, SRH do not have the fast bowlers to test the cream of Mumbai’s middle-order with pace and bounce.

Mumbai Indians will be eyeing a second win based on the odds favouring them this game, but SRH are a strong side with some shrewd plans and as they showed in their previous two matches, they can test teams by building around their main overseas stars – Rashid Khan, Jonny Bairstow and David Warner.

The sluggish Chennai wicket will force teams to try and make par scores in the first innings and defend totals. Batting second could become a problem here with the surface slowing down and the soft ball making hitting in the death harder.

Overall, Sunrisers Hyderabad have stood up to the five-time title winners, Mumbai Indians. They have eight wins and as many losses against Mumbai Indians in the IPL.  In the 2020 season, both sides won one game apiece. In the year before that, Mumbai managed to win both fixtures, but overall matches between these sides, especially on slower wickets have been a spectacle and difficult to predict.

Sunrisers Hyderabad might make a few changes after the last two games. Jason Holder, who bowled well last game, will likely stick around to try and take pace off the ball and dig it into the surface, something he is familiar with in the Caribbean Islands. Vijay Shankar and Wriddhiman Saha could make way with Manish Pandey or Jonny Bairstow opening and Virat Singh stepping in as an untested middle-order option.

Mumbai Indians aren’t the kind to try and change teams too often and will likely stick to their playing XI. However, if they do plan on making a switch, that will likely be in the bowling department with Adam Milne coming in for Marco Jansen to add some extra pace and fire with the ball.

The head-to-head record is too close to call shots, and neither team has quite adapted to the Chennai wicket yet. The encouraging form of Rohit Sharma and David Warner, two key batsmen from either side, also compounds matters. However, Mumbai, by virtue of having better resources on paper for the surface, will likely come out on top in this game.