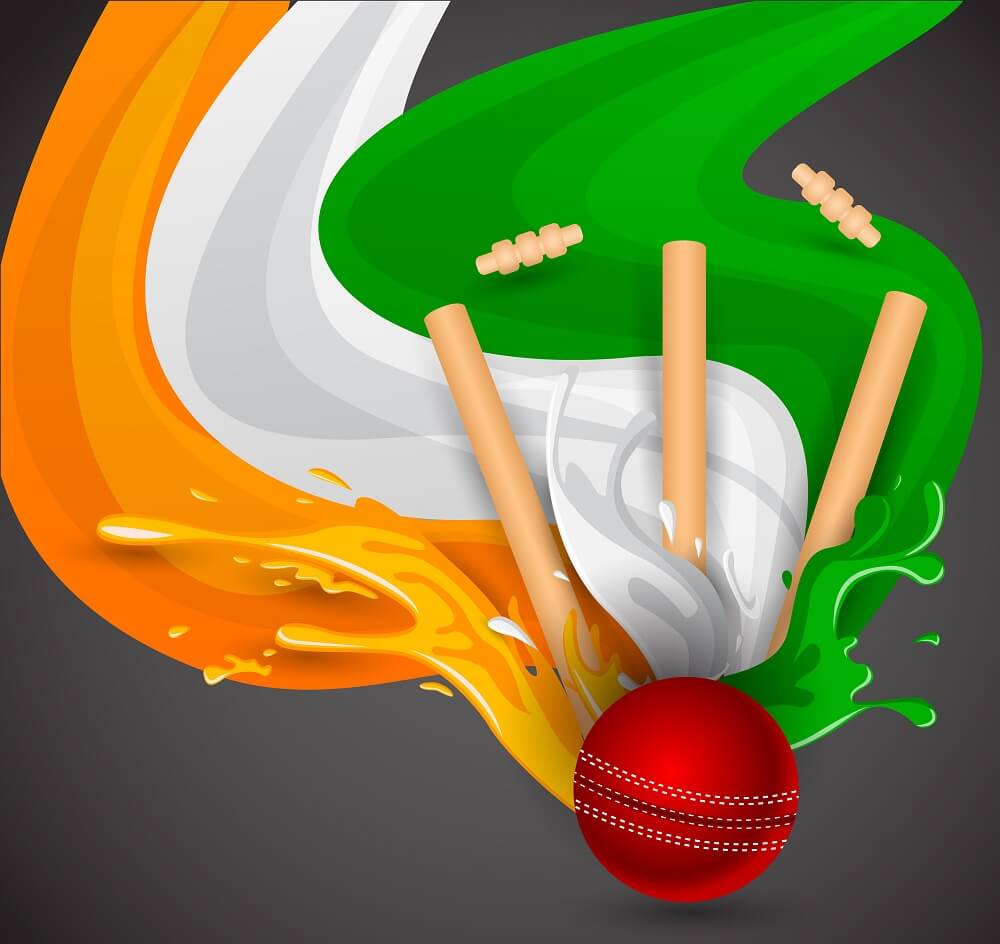 Chennai Super Kings have odds stacked against them as they take on Punjab at the Wankhede. Chennai began the season with a loss against Delhi Capitals in the first game and despite showing good intent with the bat, they came second best owing to a listless bowling performance.

As another game against a strong batting order beckons, Chennai’s worry will be primarily about the bowling attack at their disposal. They lacked pace on the ball in the first game and that’s likely to be an issue here as well against a strong Punjab line-up.

Punjab Kings, on the other hand, began their season with a close win against Rajasthan Royals, nearly gifting the game away in the dying moments as Sanju Samson took RR close. PBKS will know that while they gained points from the game, they also had a lot of takeaways, notably with their bowling attack that has come under fire quite often since last year.

Overall, Chennai have the edge with 15 wins as against 9 losses in matches against Punjab in the IPL.  In the 2020 season, despite the very odd season CSK had, they beat Punjab Kings twice. The KL Rahul-led side will be hoping to push MS Dhoni’s long batting line-up and pedestrian bowling attack to notch up another win early in the season.

Punjab Kings will likely play the same line-up, although they might ponder including Ravi Bishnoi, the young leggie who impressed last season, at the expense of Murugan Ashwin. Arshdeep Singh’s good returns settles that debate while Deepak Hooda, after his exploits, will keep Sarfaraz Khan out. They are likely to play the same four overseas players – Nicholas Pooran, Chris Gayle, Jhye Richardson, and Riley Meredith.

Chennai have Lungi Ngidi coming out of quarantine and that might spark a couple of changes. Faf du Plessis could step aside with Ambati Rayudu opening the batting alongside Ruturaj Gaikwad and Sam Curran slotting in higher up the batting order. This could mean MS Dhoni batting a bit high or Ravindra Jadeja moving up the order to counter the spinners. CSK will likely have Curran, Ngidi, Bravo, and Moeen Ali as their four overseas players.

The head-to-head record between these teams is heavily in favour of Chennai Super Kings, especially when you consider that they have continued dominating Punjab despite their recent decline as a franchise.

Punjab, on the other hand, have an improved line-up at their disposal and will be banking on some firepower from the batsmen to counter Chennai on the flat Wankhede pitch. CSK will hope to stifle the Punjab big hitters with pace off the ball.