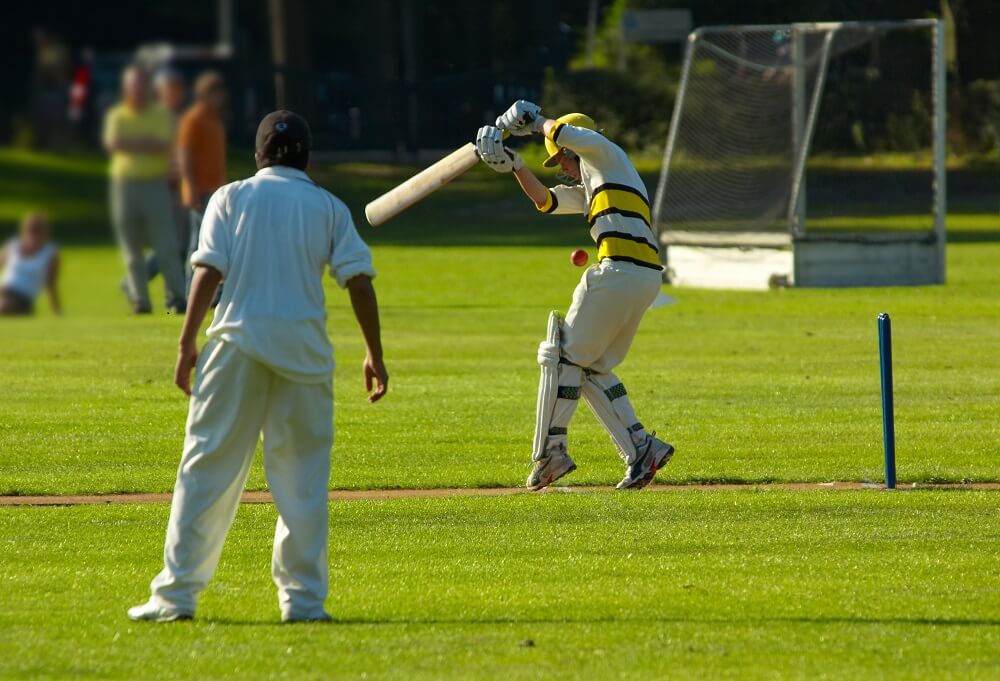 On Sunday, the 2ne of May 2021, Punjab Kings will be clashing with Delhi Capitals at the Narendra Modi Stadium, Motera, Ahmedabad for the 29th game of the IPL in the 2021 season.

Punjab Kings are currently 6th place in the league, having won only twice, they have lost 4 games gathering only 4 points in total. The Delhi Capitals have played 6 games in all of which they have won four and lost two, they also have four points and sit at third position.

Punjab Kings who were one-time finalists in 2014 haven’t had things rosy over the years in the IPL. KL Rahul’s side. They ended last season in sixth position having had an unsustainable brilliant run of form towards the end of a season previously punctuated with heavy defeats. In one word, they can be described as a highly inconsistent side. As they head into this fixture, they will look toward putting away this ugly precedent and getting positive results as they have rebranded and reintroduced themselves to us this season.

In their last encounter, they were significantly outplayed by their KKR opponents. PBKS players simply could not match the intensity that the opponents’ bowling department brought into the game. They went on to lose the game with more than 3 overs to spare. Worthy of note was how dismal Anil Kumble’s team was in their power play scoring as well as the fact that their overseas bowlers have been nothing to write home about. They also have a little shortage of quality spinners on the team

On the Delhi Capitals side of things, the DC boys were runners-up last season where they lost to the Mumbai Indians, it was an exciting run for them as they topped the league in terms of points. Their captain, Rishabh Pant has also been enjoying a marvellous partnership with Mark Stolinis, propelling the team forward. However, recently, Captain Pant has been dropping some worrisome displays. He has failed to hit a 6 during his latest half-centuries, a result highly uncharacteristic of him. The team has also somehow managed to be the only IPL franchise to fall short in chase with two unbeaten batters getting half-centuries back-to-back.

That brings us to a review of their last game against where they lost to RCB by 1 run. A very disappointing night for Pant. The loss was largely due to poor performance in the early wickets and the opponents were unyielding in their hold on the game. Even though they put up a fight in the end, it still wasn’t good enough to stop the current league leaders from carting away with full points. Interestingly, this would be the third time DC loses by a run.

Even though the Capitals seem to be going through a bit of a rough patch, they are far more likely to bounce back and claim a win in this game than the Punjab Kings. So we’re calling a DC win.