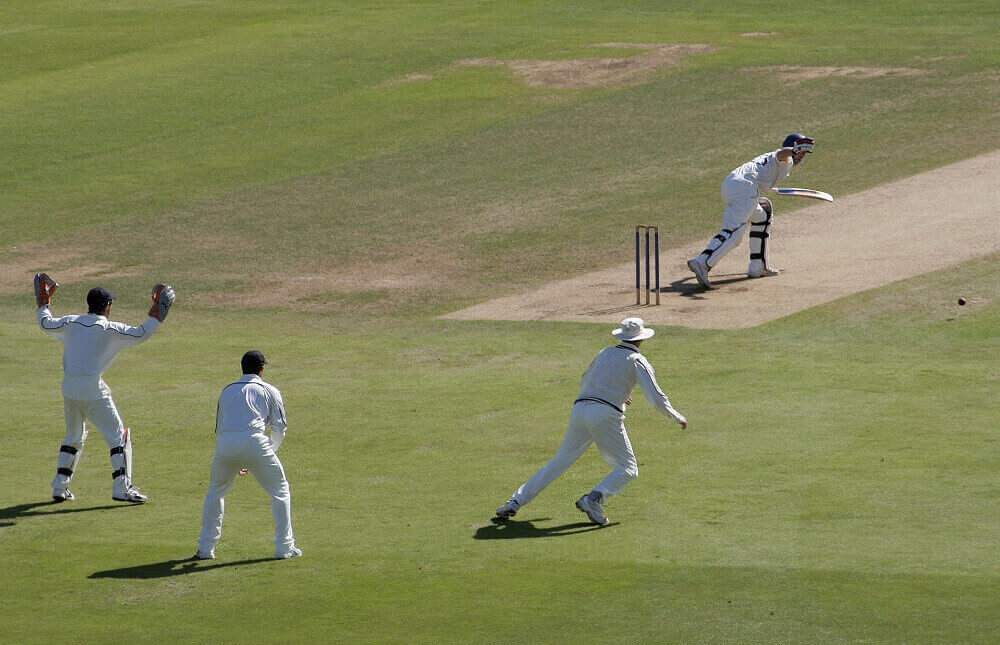 The first match of the Ahmedabad leg promises much as Kolkata Knight Riders and Punjab Kings meet with them seeking redemption to their odd start to the season.

Kolkata Knight Riders have struggled with their bowling and the batting, despite all the promise, has been inconsistent. Pat Cummins, who was expected to step up as the pace bowling leader, has struggled with his lengths. Harbhajan Singh, the match-up bowler, hasn’t lived up to expectations and they have no clue in how to handle Shakib Al Hasan and Sunil Narine.

The batting is even more problematic with Eoin Morgan’s poor run of form and the struggle to identify Andre Russell’s perfect entry point. Shubman Gill hasn’t made the platform for the middle-order to cash in and all in all KKR look completely messed up.

To KKR’s relief, Punjab Kings have appeared worse. They didn’t adapt to Mumbai or Chennai and will now head to their third venue with the team unsure of their best combination and four best overseas options. Punjab’s bowling attack is missing the sting while the batting, despite the promise on paper, has not clicked in sync.

Overall, Kolkata Knight Riders have double the number of wins than Punjab Kings in head-to-head contests. In 27 matches between these sides, KKR have 18 wins as against nine for Punjab.

Punjab Kings will want players to break free and one way to try and fix a few things is to bring in new players. The new stadium allows them to be more flexible and we could see Dawid Malan play instead of Chris Gayle and Jhye Richardson getting back in for Fabian Allen. The onus will still be on the big players to step up and make things easier for the bits and pieces ones.

Kolkata Knight Riders will likely have Lockie Ferguson playing for Shakib Al Hasan/Sunil Narine. On a fresh wicket, the additional pace option could come in handy and we have seen the Ferguson-Cummins combo work reasonably well last year.

Overall records are massively in favour of Kolkata Knight Riders and in the last two seasons, they have won three of the four head-to-head matches. Importantly, this season, even when both sides have lost close games, KKR have lost more close ones and look good on paper to win this one. Their bowling might have to step up a tad, but KKR will hope to rush Punjab with pace and resurrect their season a bit at least.