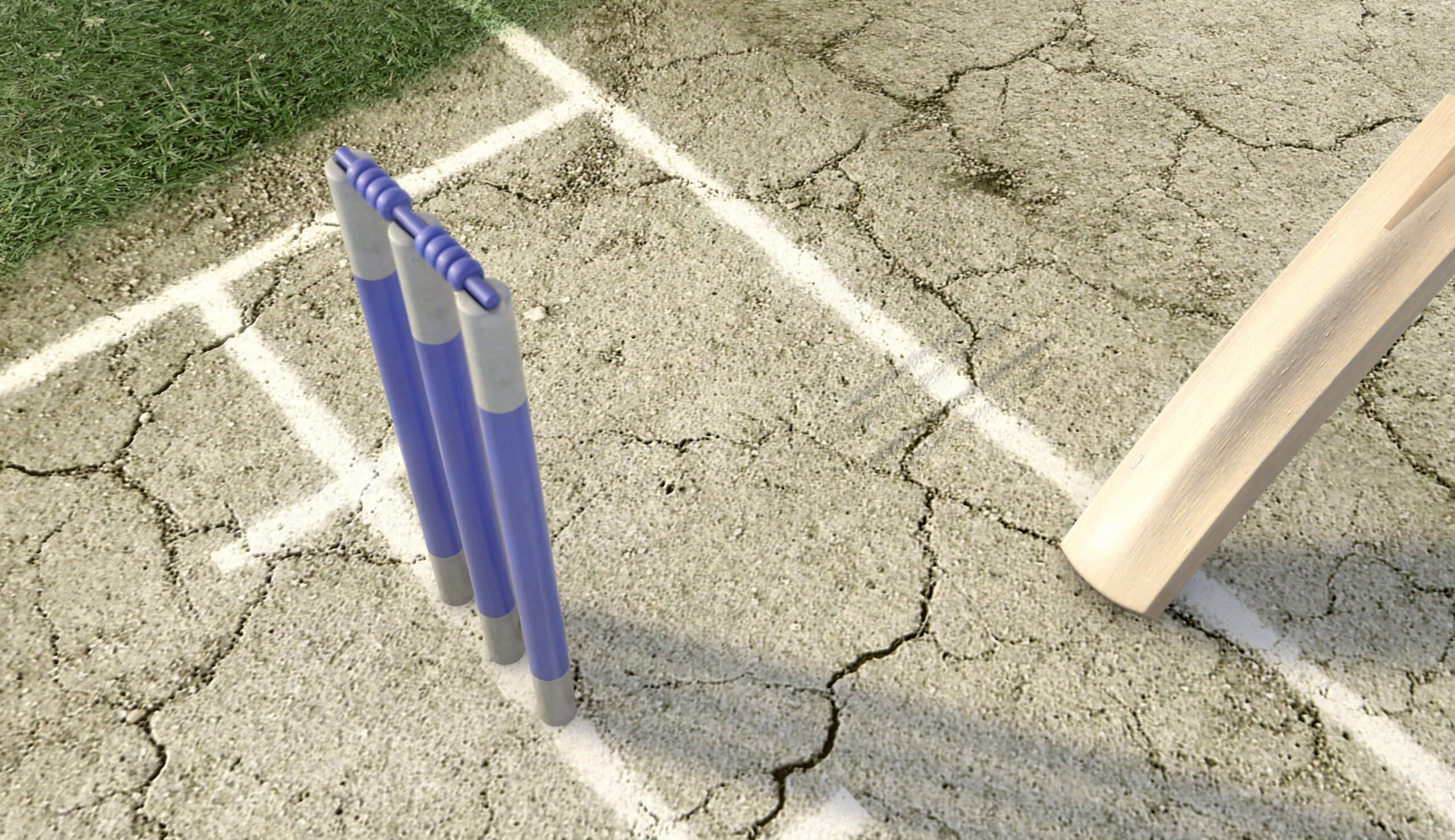 Royal Challengers Bangalore have appeared to be the team to beat in IPL 2021 with a series of spectacular wins including the latest against Delhi Capitals. The Virat Kohli-led side has looked strong with their batting line-up and packed a punch with strong powerplay and death bowling.

The fact that they have managed to win games and stand out despite their premier bowling weapon Yuzvendra Chahal not contributing much is huge for RCB as they move into the second half of the league phase.

Punjab Kings, on the other hand, have looked listless with their performances and the latest loss against a Kolkata Knight Riders side that has been below par speaks volumes about Punjab’s form. The side has lacked intent with the bat and the bowling has been rather ordinary.

Much of their redemption this season will depend on how they start off with the bat. KL Rahul has been guilty of taking too much time to get going and it might prompt a change in how they line-up in the middle-order for the next game.

Overall, Punjab Kings have won 14 matches in head-to-head contests with Royal Challengers Bangalore while the Bangalore side has won just 12. In 2018 and 2019, RCB dominated Punjab with four wins and zero losses. In 2020, though, Punjab won both the contests between these sides in the UAE leg of the Indian Premier League.

Royal Challengers Bangalore have a strong side on paper and they are unlikely to fiddle around too much with it. That said, Daniel Sams had a really poor game and it might prompt RCB to go back to Navdeep Saini or Shahbaz Ahmed. Mohammed Siraj and Kyle Jamieson have held onto the powerplay overs, but they will need firepower in the death.

Punjab Kings, on the other hand, might ponder bringing in Dawid Malan, the no.1 ranked T20I batsman, for Nicholas Pooran. We could also see Jhye Richardson making a comeback to the XI with Chris Jordan, despite his quality batting show, being benched.

Overall records and current form back Royal Challengers Bangalore to win this contest. They have had a really good start to the season with one loss in six games and will be hoping to make that tally rise by one after this fixture. Their batting form has been phenomenal since Glenn Maxwell’s arrival and the onus is on Punjab to try and find ways to make inroads, ideally inside the first six overs, in the Royal Challengers Bangalore batting line-up.