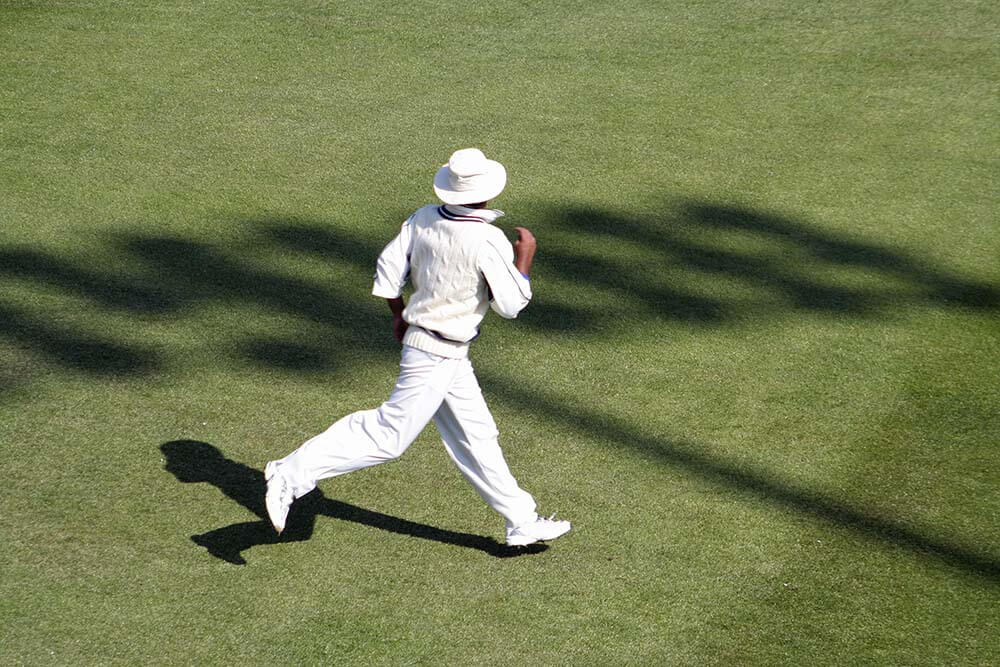 Punjab Kings have a familiar story to tell every season – a strong batting line-up that explodes or implodes and a questionable bowling line-up that loses games when the going gets tough. They have two losses and a win in the season and are arguably lucky to not have lost all three.

The batting has the firepower but the batting order has been bizarre with last year’s hero, Nicholas Pooran barely getting any time at the crease to influence matches. KL Rahul has looked to bat deep and the results have been devastating. His strike rate has been pretty poor for a top-order batsman and with the lack of intent, Punjab have put totals that are just about par.

At Chennai, a bigger task awaits them as they move to a slower wicket. On the other hand, it helps that they play Sunrisers Hyderabad, the most dismantled unit in the league this season. They haven’t won in Chennai in six attempts across seasons and Punjab might back themselves to pull off a win.

However, Sunrisers have been playing here since the start of the season and are pretty familiar with the nature of the wicket. Chasing runs is a hard task here and the toss could play a big role in this game.

Overall records are overwhelmingly in favour of Sunrisers who have 11 wins against Punjab’s five in head-to-head contests. However, in the last three seasons, both sides have won one game apiece in head-to-head matches.

Sunrisers Hyderabad have problems in plenty but we could finally see the return of Kane Williamson. Jonny Bairstow opening has helped them in Chennai and that experiment is likely to continue. Williamson could slot in at no.4 with Manish Pandey at no.3 and Hyderabad might just have enough experience and good players of spin in the middle-order.

Punjab Kings might be ready to bench Chris Gayle now that Pooran isn’t getting enough time with the bat and Deepak Hooda is firing on all cylinders. This could open up an overseas slot that Fabian Allen could swoop in and take. Allen gives them an additional bowling option and also adds lower-order impetus.

Punjab and Sunrisers might have had slow starts to the season, but one of them is set to break the shackles in this contest. Sunrisers, who have had a long time to adapt to the conditions, are likely to be better placed to win this game. However, Punjab, if they pick the right XI, could test them.