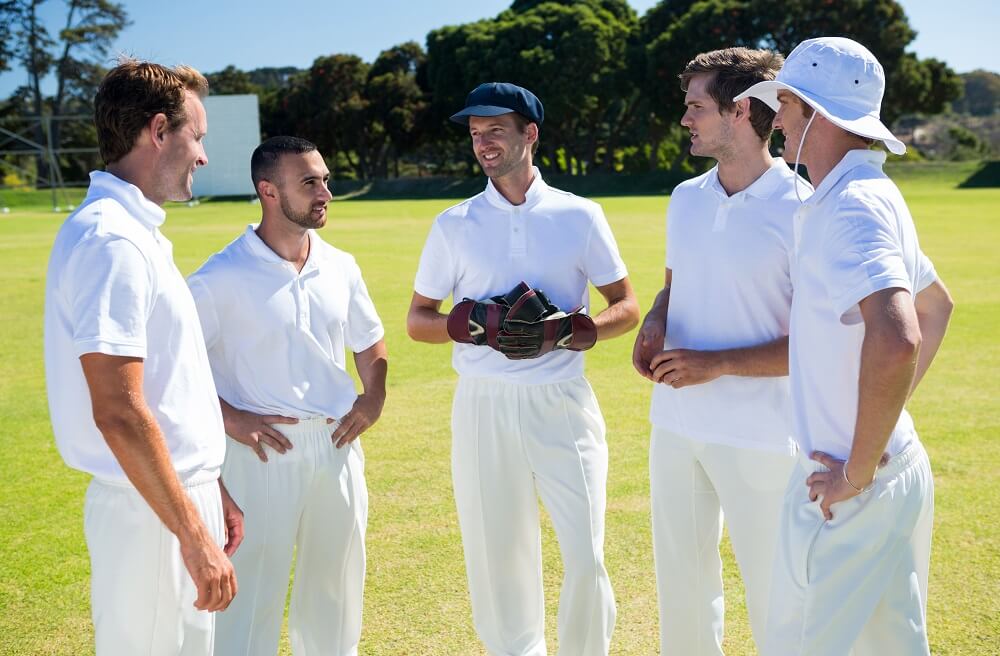 Rajasthan Royals take on IPL 2020 runners-up Delhi Capitals in match 7 of the IPL 2021 season at the Wankhede Stadium, Mumbai. The match is to be played on April 15 and starts at 7:30 PM IST. After a disastrous 2020 season where they finished bottom of the log, Rajasthan Royals will look to make a statement of intent against one of the League’s top sides in their second match of the new season.

Since winning the inaugural IPL title in 2008, their only championship win, the Royals have struggled to live up to expectation. After a torrid 2020 campaign that saw them finish bottom of the league in one of their worst performances ever, the Royals went into the auction at Chennai knowing a rebuild was necessary. They spent heavily, buying Chris Morris for Rs 16.25 crore, making him the most expensive overseas signing ever in IPL history. They also signed Shivam Dube, Liam Livingstone, Kuldip Yadav, Mustafizur Rahman, Chetan Sakariya, KC Cariappa, and Akash Singh.

The Royals also made the big decision of releasing last season’s captain, Steve Smith, replacing him with Sanju Samson. Ankit Rajpoot, Oshane Thomas, Akash Singh, Varun Aaron, Tom Curran, Anirudha Joshi, and Shashank Singh were also released. It is impossible to know exactly to expect from this extensively altered side. Even with star paceman Jofra Archer set to miss the first half of the season, there’s reason to be optimistic with players like Sanju Samson, Ben Stokes, Jos Buttler, and all-rounders like Chris Morris, and Rahul Tewatia, all proven match winners. And with quality young pacers like Kartik Tyagi, Chetan Sakariya, and Akash Singh, the Royals are an exciting prospect for this season.

It’s a very different story over at Delhi Capitals, after an impressive 2020 season where they finished runners-up, the aim would be to go one better here. There was some uncertainty when it was announced that Shreyas Iyer would miss IPL 2021 with a shoulder injury. Rishabh Pant replaces the injured skipper and with his current form, it would be interesting to see how he fits into the new role. The aim would be to start this season just as they did last season, fast and dominant. They got off to a good start with a 7-wicket (with 8 balls remaining) win against Chennai Super Kings.

The DC squad is an impressive one, their pace attack is perhaps the strongest in the league with players like Kagiso Rabada, Anrich Nortje, Umesh Yadav, Ishant Sharma, and Lukman Meriwala. Another strength is their finishing power with players like Pant, Shimron Hetmyer, Marcus Stoinis, and Axar Patel in the middle & lower middle-order. An interesting subplot is how Steve Smith would fare against his former side if he features.

The teams have played each other 22 times, with each side winning 11 of those. DC has won all of the last 5 matches.

It is hard to know what to expect from the new Royals side. There is enough quality in both teams to make RR vs DC an exciting prospect. Delhi Capitals, with their more settled lineup, are expected to win this encounter.

Both teams have a lot of expectations to live up to and need to start this season strongly. Expect an explosive encounter. Place your bets with 4rabet for an unbeatable experience.