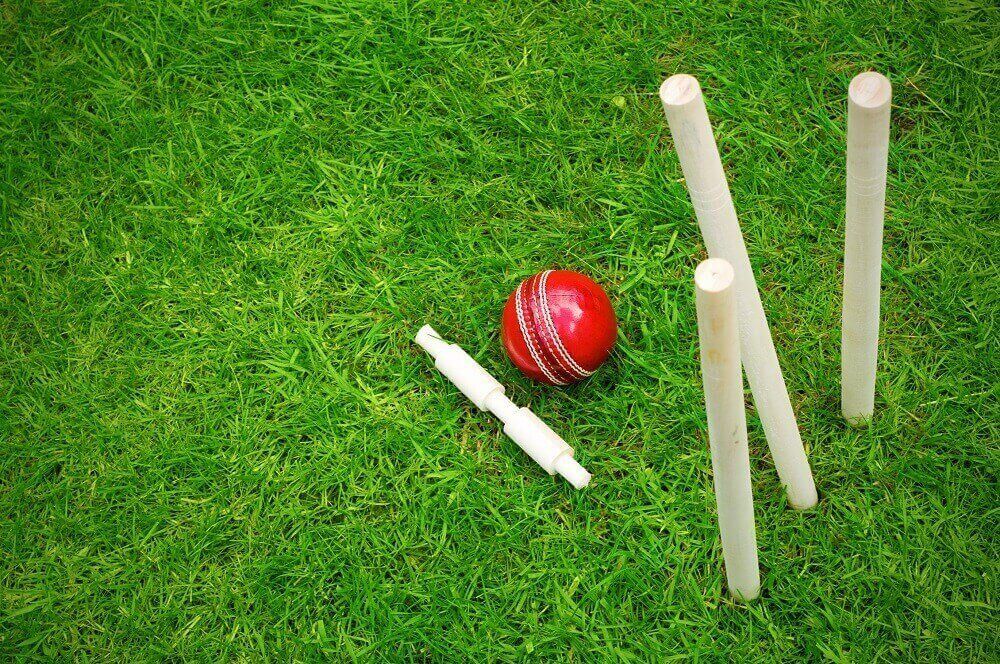 It’s been a disappointing start to this tournament for both Rajasthan Royals (RR) and Sunrisers Hyderabad (SRH). Both teams just haven’t got going and seem to have quite a few holes to plug. These two sides are reeling at the bottom of the points table.

RR have lost four and won just two so far. The batting has been pretty inconsistent and they haven’t really come to the party. Barring Sanju Samson who scored a ton in his first game, no other player has even made 150+ runs this season. With the ball, it’s been only Chris Morris and Chetan Sakariya who’ve been picked up wickets regularly.

It hasn’t been easy for RR with injuries and the unavailability of the overseas players. However, they haven’t really utilized the available resources either. Thus, RR need to improve all-round and need to step up soon.

Meanwhile, SRH seem to be lost. They have a mere one win and that came on the back of a solid bowling performance against Punjab Kings who just threw their wickets away. Apart from that, the bowling has looked inconsistent and heavily reliant on Rashid Khan. The pacers haven’t looked threatening enough and have barely picked up wickets regularly.

With the bat, it’s been largely Jonny Bairstow and Kane Williamson who have looked fluent. David Warner’s form with the bat has hurt SRH’s chances and the middle-order has continued to struggle. Thus, time is running out for SRH and they need to turn things around quickly.

The head-to-head record is almost even stevens. SRH are slightly ahead with seven wins while RR have won six games.

Shivam Dube has struggled in the middle for RR and he hasn’t really got going. Thus, RR may look at other options and might bring in Mahipal Lomror in place of him. The rest of the line-up is likely to remain the same for the Sanju Samson-led side.

SRH have been chopping and changing constantly throughout this season. The injuries to Bhuvneshwar Kumar and T Natarajan (ruled out of the tournament) has affected their bowling attack. They will hope Bhuvneshwar can get back to full fitness and if he does, he might replace Sandeep Sharma in the XI. If fit, Abdul Samad might come in place of Vijay Shankar.

It’s been a pretty evenly contested match-up. RR and SRH have constantly landed punches one at a time. In fact, it was only in 2018 that SRH made a clean sweep and won both encounters in that season. Overall, RR have won six games while SRH have won seven.  These two sides have met only once in the knockouts and that was in the Eliminator back in 2013 which saw RR come out on top.