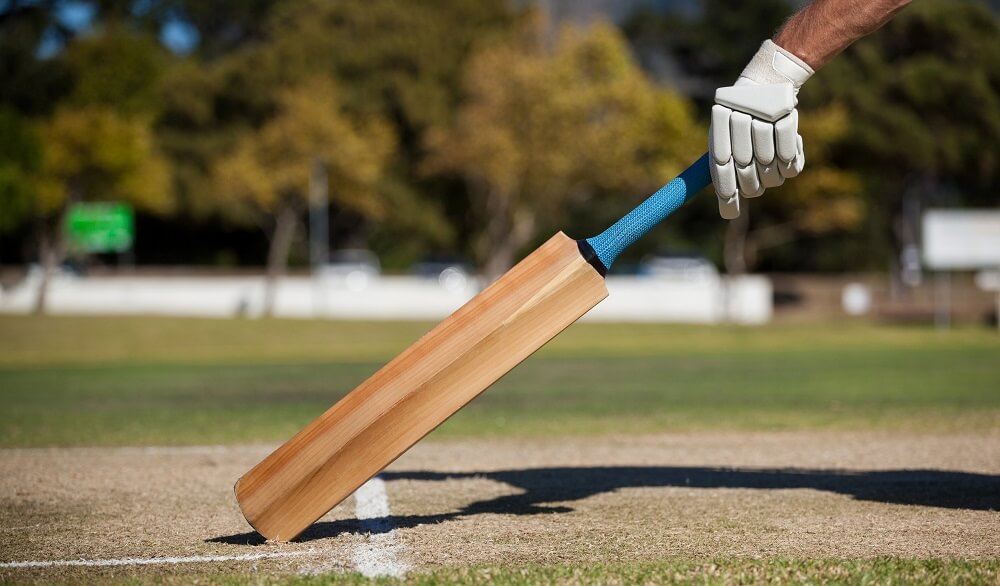 Royal Challengers Bangalore come off the back of pretty impressive wins against Mumbai Indians and Sunrisers Hyderabad and are staring at a great start to the tournament if they can win one more. RCB had won the first two matches at the start of an IPL season just once before – in 2014. They will be eyeing a better start this time with some easier teams to follow after this.

Kolkata Knight Riders, meanwhile, had a winning start too, but went on to lose the second game against Mumbai Indians in incredible fashion. They should have won the second match too, but an impromptu collapse late in the game saw them lose the game.

KKR have been spot on with their strategies this season and have surged ahead in terms of tactical moves with the new analyst in Nathan Leamon, but the onus is still on the players to use the analytical inputs and produce good performances on the field.

RCB, on the other hand, were criticised severely for their recruitment during the IPL auction and the team balance. But the franchise has thwarted doubts with two stunning wins, the second one coming late in the game against a determined Hyderabad side on a tricky Chennai track.

The fact that RCB managed to pull things back with good on-field decisions is a big positive for a side that has struggled to do so in the past. If they can notch up another win here against KKR, RCB will be better off for the bigger, tougher fixtures down the lane.

However, overall records favour KKR somewhat with 15 wins as against 12. RCB, to their credit, pulled things back in 2020 with two stunning wins and will be eyeing a hat-trick of wins against Kolkata when these sides face. Since 2018, these sides have won three games each in head-to-head contests.

Royal Challengers Bangalore have stuck to a trusted group of players since the beginning, and might continue that trend. However, there’s scope to play an overseas seamer in Daniel Sams and sit out Dan Christian. Sams will add left-arm pace upfront and also offer big hitting down the order. Powerplay overs are crucial in T20s and RCB will be aided by a left-arm quick bowling to the right-handers early in the innings.

Kolkata Knight Riders, meanwhile, will look to balance their side better. Rahul Tripathi might make way for Pawan Negi with each of the middle-order batsmen moving up by one position. It will enable them to balance the side better and have an additional all-round option down the order.

Even though overall records favour KKR, the Royal Challengers Bangalore have good form going into this contest and a lot of good players that fare well against Kolkata. Much will still hinge on whether they can continue to produce sparkling individual performances, but RCB seem to have a better grip on KKR this time around.